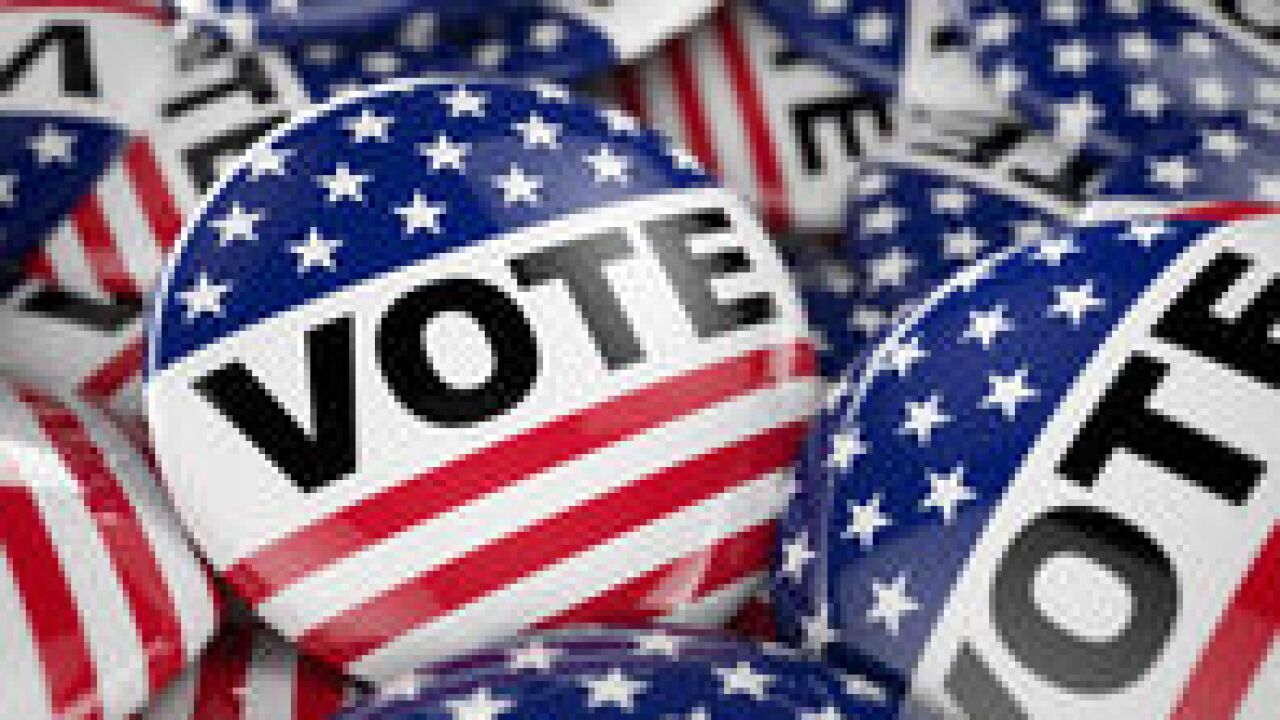 Carsten Reisinger
Closeup shot of one vote button in focus in between many other buttons in a box. Selective focus with shallow depth of field.

LANSING, Mich. — A voting-rights group and voters sued Michigan’s top election official on Friday, challenging a century-old law that requires absentee ballots to be received by the time polls close on Election Day to be counted.

The lawsuit against Secretary of State Jocelyn Benson was filed on behalf of the League of Women Voters of Michigan and three voters. It says a 2018 voter-approved constitutional amendment that authorizes no-reason absentee voting lets voters return their ballot by mail at any time during the 40 days before an election.

Disregarding ballots that are postmarked on time but come in late, the suit says, could disenfranchise more than 100,000 voters at a time absentee voting will rise amid a pandemic and there are mail delays. The suit also says voters should not be required to pay postage to return their ballot.

A Benson spokesman declined to comment and said her office had not yet reviewed the suit. She announced earlier this week that her office had sent absentee ballot applications to millions of voters ahead of the August primary and November election — angering President Donald Trump and other Republicans who questioned her authority to do so.