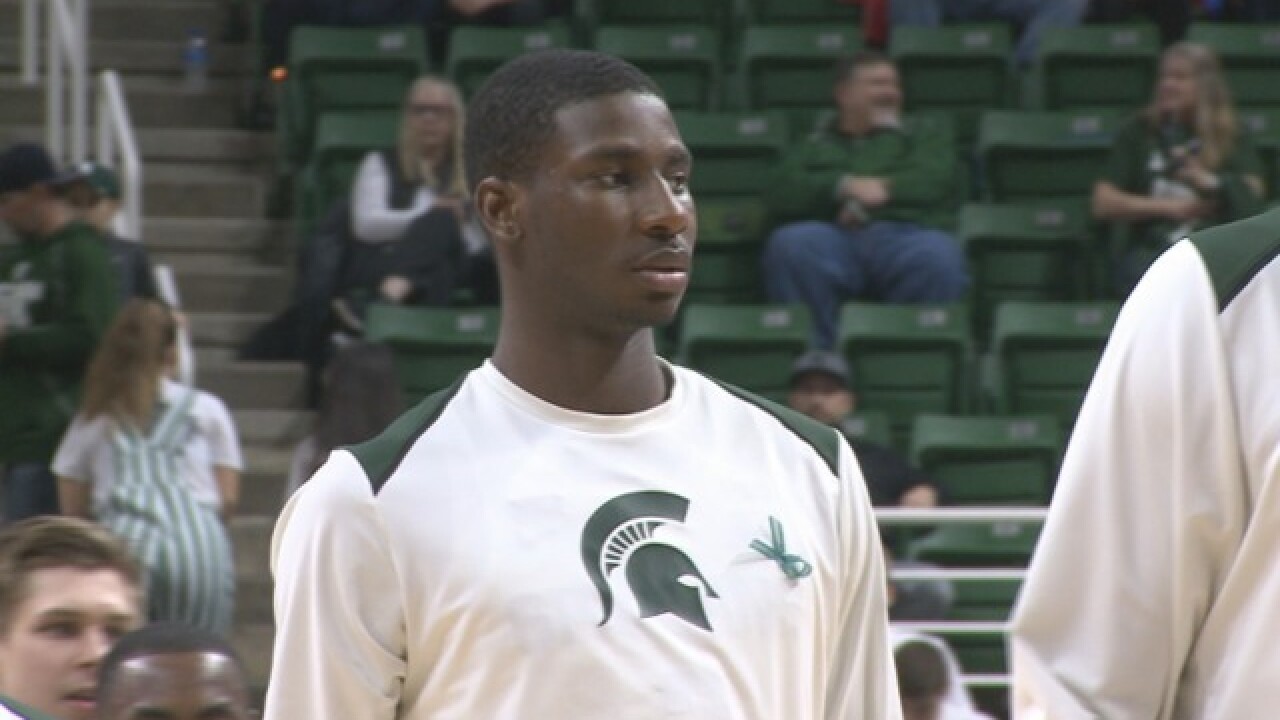 Jackson announced his decision on Twitter on Monday. He was the Big Ten Defensive Player of the Year and Freshman of the Year, joining former Ohio State star Greg Oden as the only players in conference history to pull off the feat.

Michigan State's Miles Bridges entered the draft and hired an agent and Nick Ward is submitting his name for consideration.