Michigan Senate may not release results of probe of comments 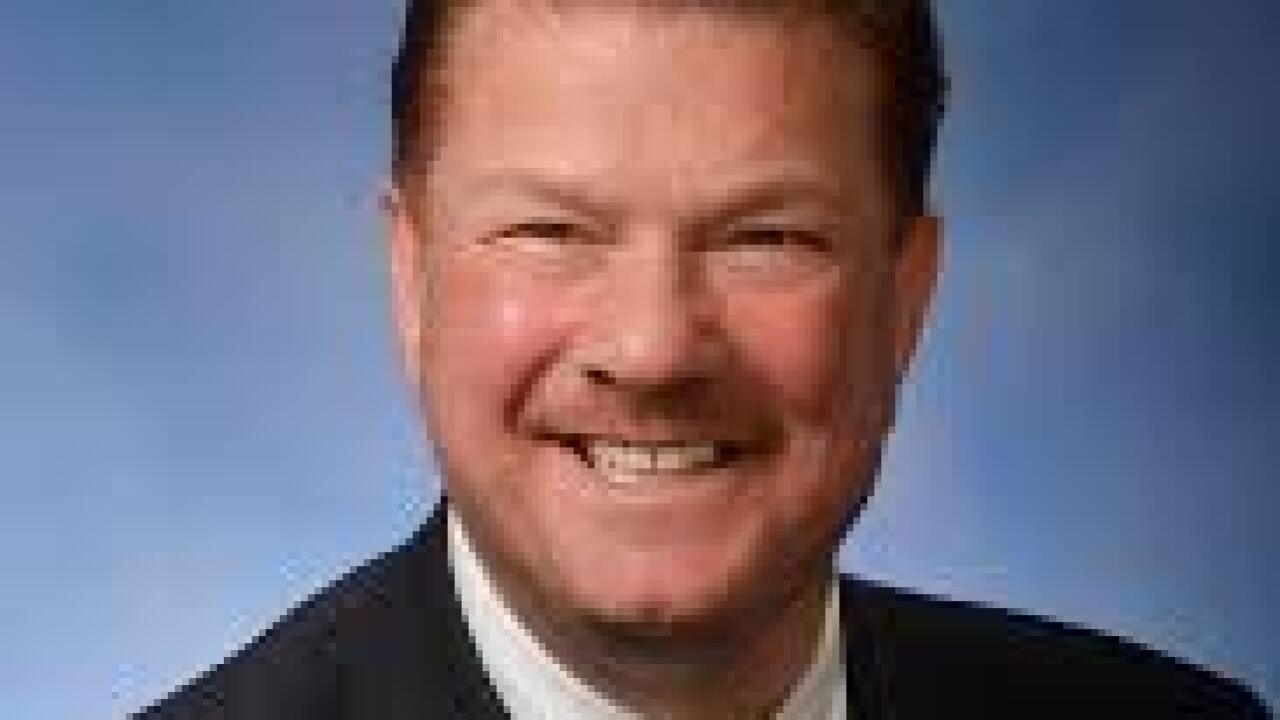 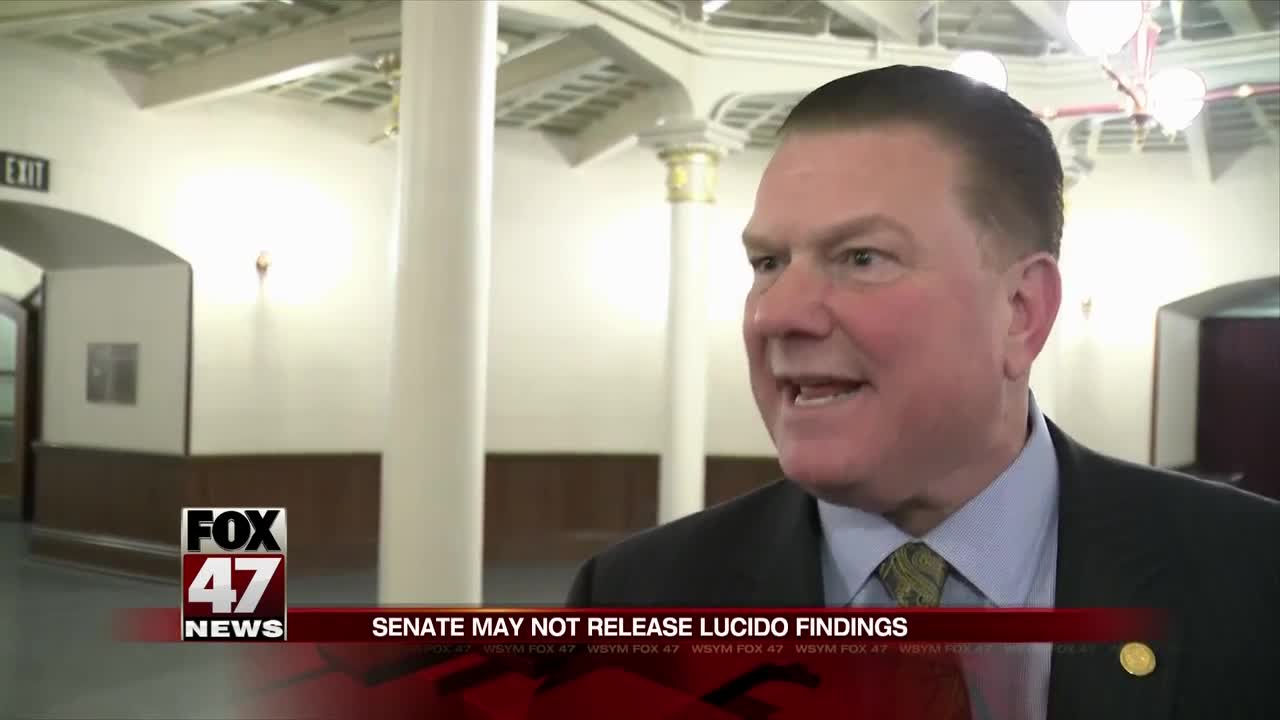 LANSING, Mich. — The Michigan Senate may not release the findings of a sexual harassment probe of a male lawmaker who told a young reporter that high school boys visiting the Capitol could have “fun” with her.

The Legislature isn't subject to Michigan’s Freedom of Information Act. It does release broad financial records related to harassment investigations, but not much else.

A spokeswoman for the state Senate's leader says there's no precedent for releasing personnel files.

State Sen. Pete Lucido issued a brief apology for what he called a “misunderstanding” Wednesday after a Michigan Advance journalist published a report detailing their interaction outside the state Senate chamber.

Allison Donahue, 22, asked Lucido for an interview. He said he could talk after honoring roughly 30 students from De La Salle, an all-boys Catholic high school in suburban Detroit from which Lucido graduated.

When asked if Donahue's claims about what Lucido allegedly said were accurate, he said, "it's not accurate."

“I take this very seriously and intend to have a very intense and lengthy conversation with the senator as soon as we’re done with session,” said Senate Majority Leader Mike Shirkey, a Clarklake Republican on Wednesday. “If those words that were reported are accurate, it’s very unacceptable and that’s all I’ve got to say about it.”

In the letter, Shirkey said, "sexual harassment has no place in the Michigan Senate. We take these allegations very seriously and trust that you will take appropriate action to resolve this matter."

"I'm glad to see that Senate leadership is treating this situation with the seriousness it deserves," State Representative Kara Hope said in a statement.