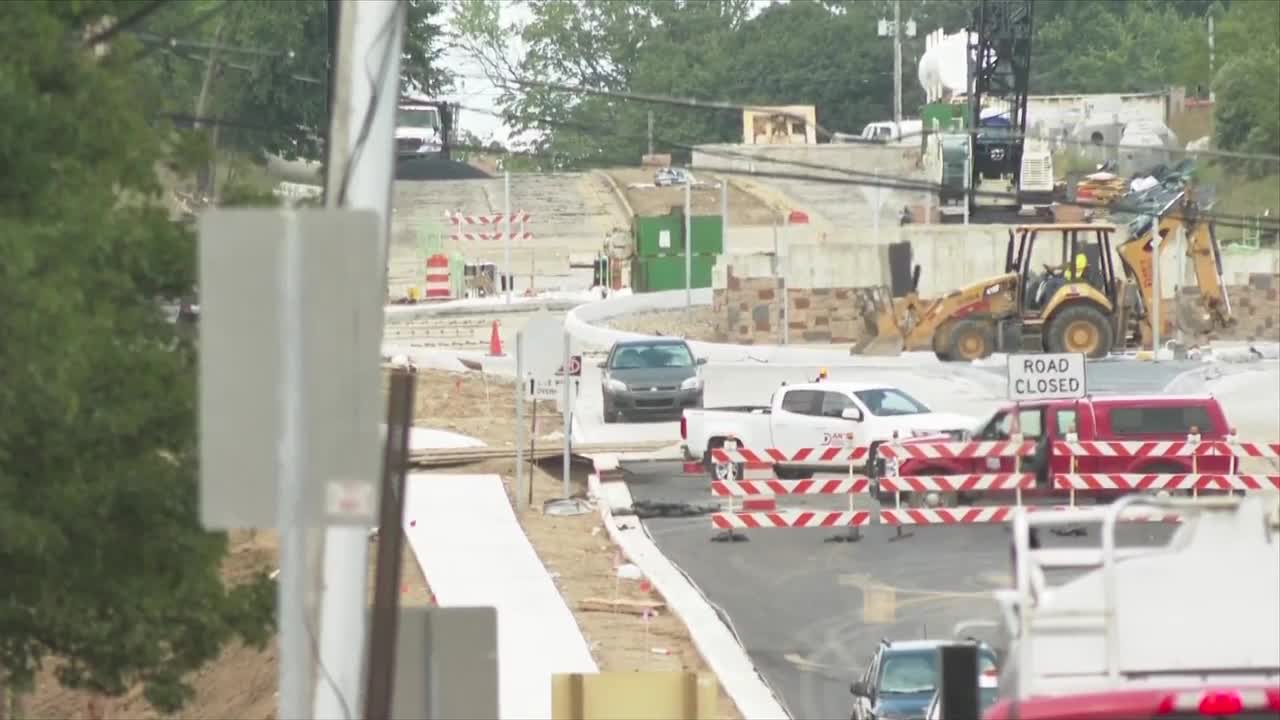 LANSING, Mich. — Michigan Republicans are proposing to shift $400 million in general funds to the transportation budget to help fix deteriorating roads and bridges.

A $5.4 billion transportation spending plan won approval on a 4-2 party-line vote Thursday. It would boost funding by 7.4 percent but spend roughly $400 million less than what Democratic Gov. Gretchen Whitmer proposed as part of a phased-in 45-cents-a-gallon fuel tax increase.

The tax hike has been rejected, and Whitmer and majority Republicans are at odds over continuing to divert general funds to roads -- a routine practice in recent years. General funds also pay for higher education, local revenue-sharing and state departments.

The $400 million in additional spending would come on top of earmarking $468 million in income taxes for roads under 2015 and 2018 laws.