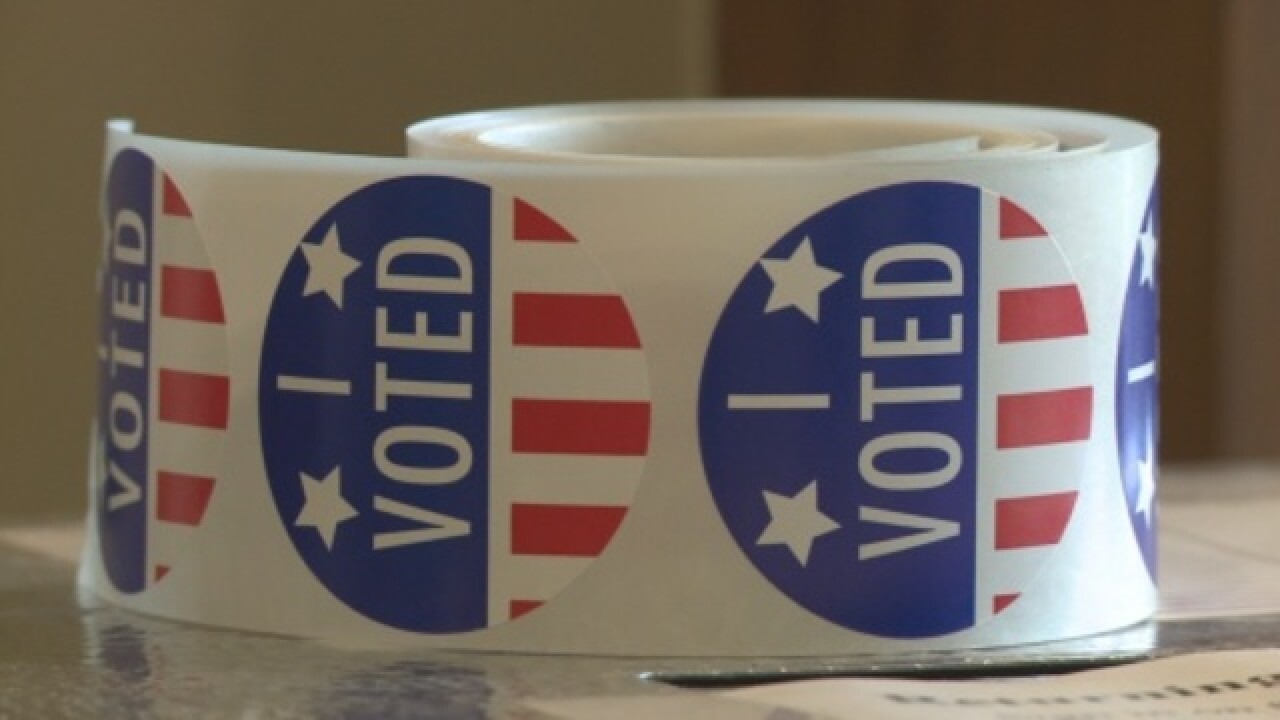 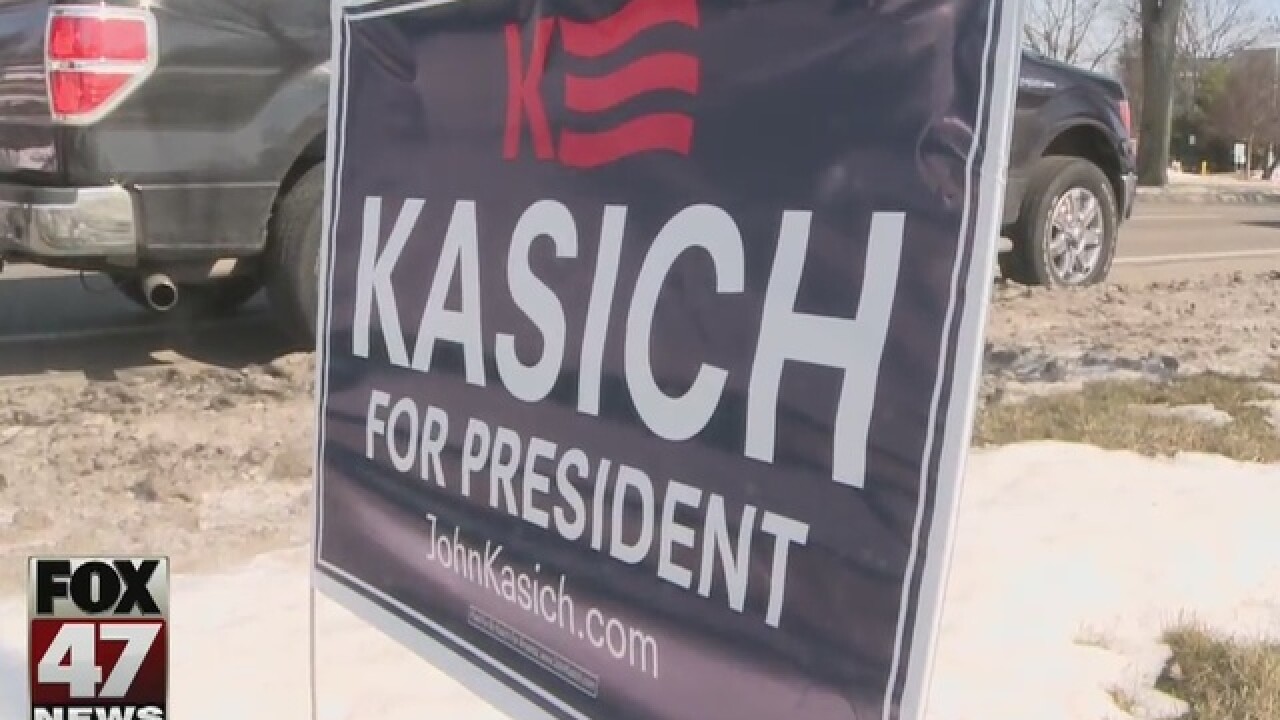 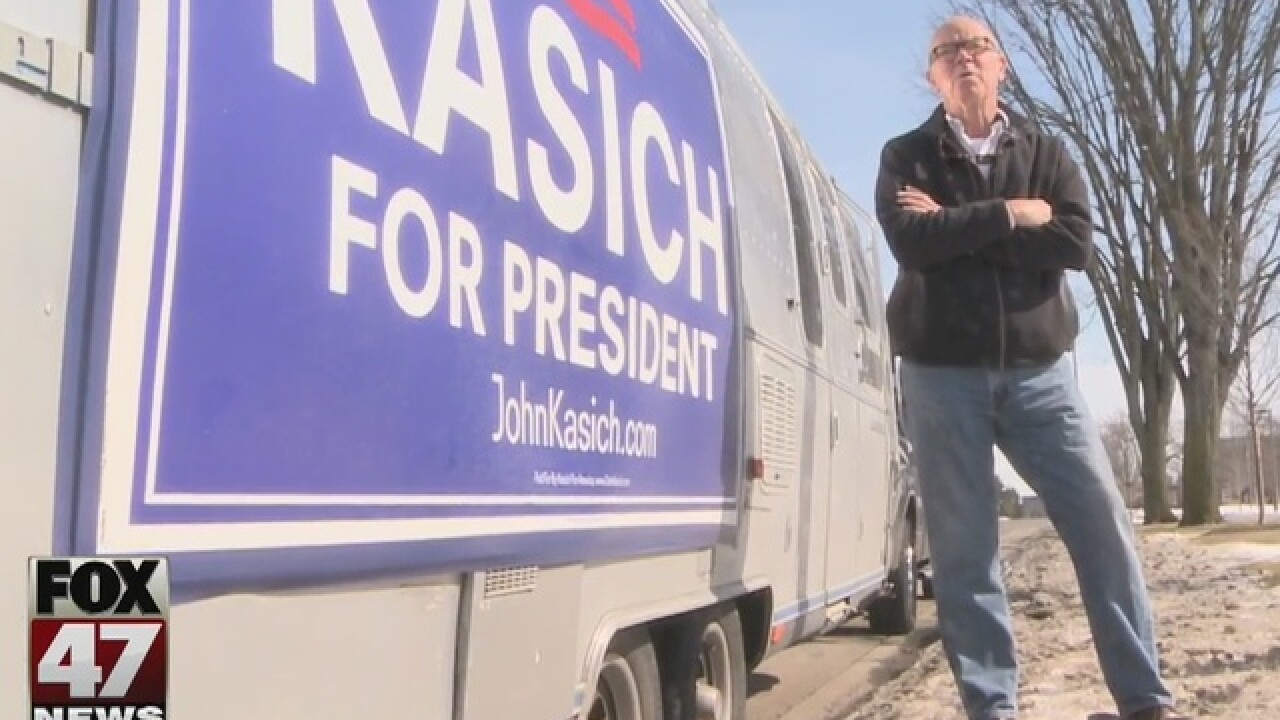 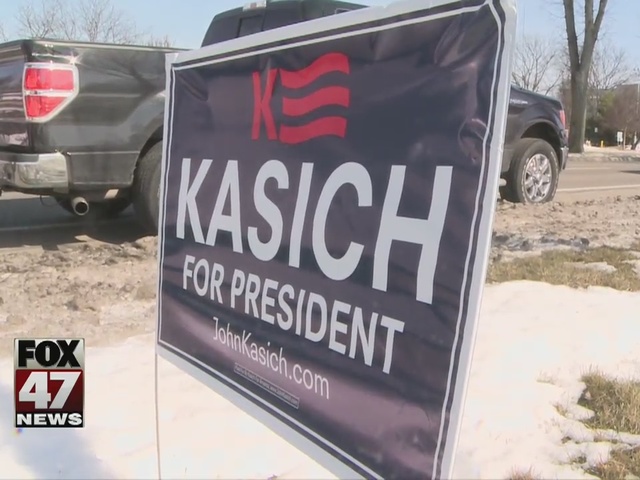 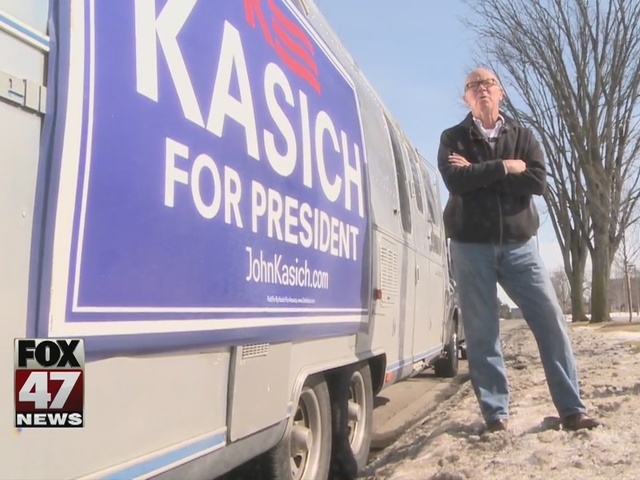 Michigan casts it's votes on March 8th and people like Tom Volini are hitting the pavement for their candidate.

"Well, Michigan is the next primary where we think the Mid-Western sensibility will allow us to have an impact" said Volini.

The Illinois' man isn't affiliated with the Kasich campaign but Volini is spending the week in his trailer covered in Kasich signs to get the Ohio governor votes.

"I think that Michigan is extremely important and I hope the voters are sympathetic" Volini said.

But after those states cast their votes, all of the candidates will have their eyes on Michigan. The Republicans will host their 11th debate in Detroit and the Democrats' 7th in Flint.

"I think people are going to be looking to see, is Michigan where perhaps Hillary Clinton sews it up." said Susan Demas. "Is Michigan were John Kasich gets momentum and stops some of Trumps".

Demas from "Inside Michigan Politics" thinks Michigan could be the deciding factor in the republican race.

"I think this is going to be a state where you're going to see Marco Rubio and John Kasich hope that they do well in to stop Donald Trump" Demas said.

And the candidates won't shy away from the Flint water crisis and other issues that are important to Michigan voters.

"I think in addition to the obvious Flint water crisis questions and there will be many." Demas said. "I think you're going to hear a lot about manufacturing jobs. That's a great concern to people in Michigan."

Demas told News 10, with how far ahead Trump and Clinton are in the polls the election may already be over.

"I would say that Hillary Clinton and Donald Trump look to win Michigan"said Demas.

But she also says anything can happen.