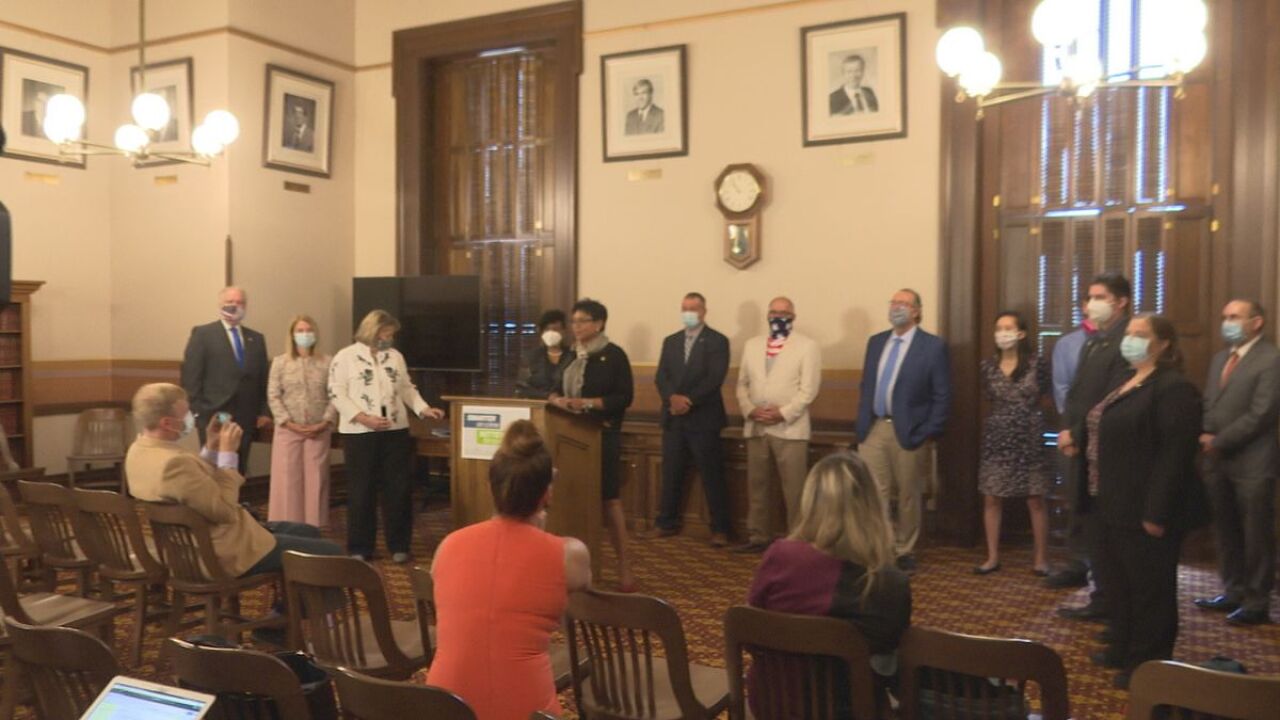 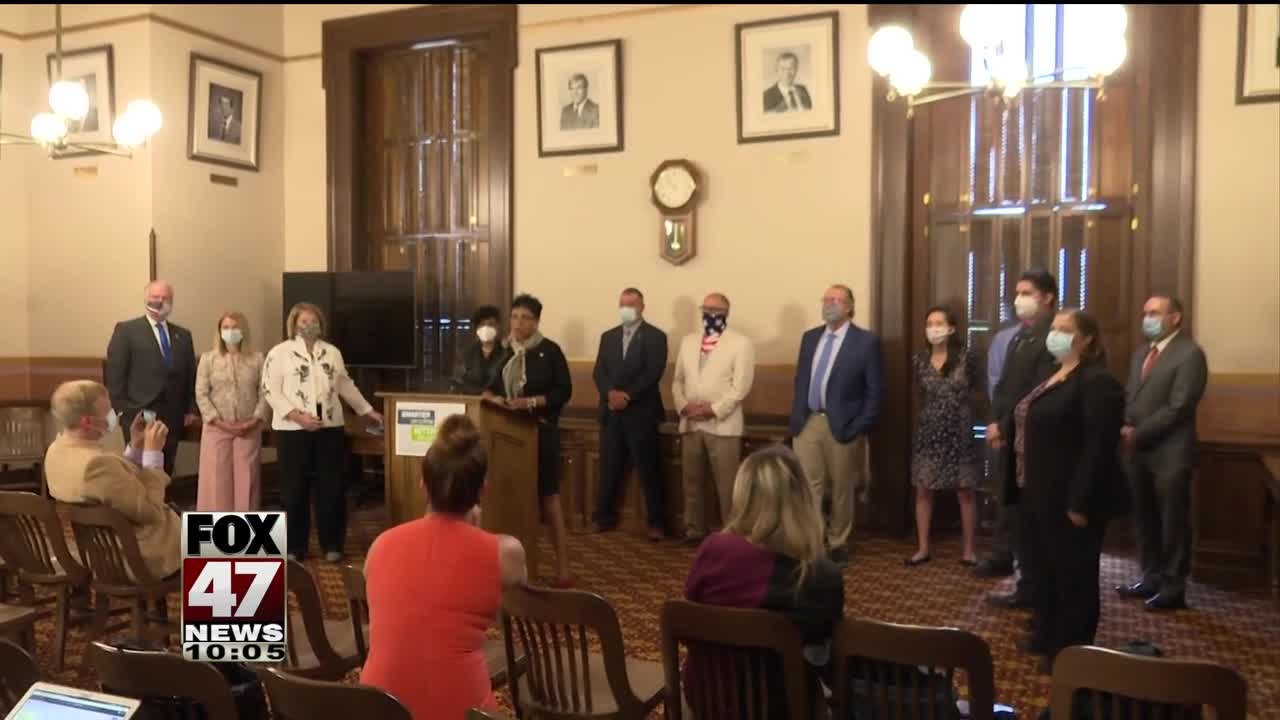 The plan is to focus jail space and taxpayer dollars on cases that involve a danger to the public.

One aspect of the plan calls for suspending fewer drivers licenses as a penalty for offenses unrelated to dangerous driving, an issue affecting hundreds across the state like Kamal Lukata Anderson.

“It became a cycle of getting pulled over and pretty much fined. Either fined or jailed for a suspended license and it was hard to come out of that cycle. Because when you go to court, you know that they’re going to charge you either $500 maybe $1,000, or they’re going to give you maybe 20-30 days in jail. I’ve even done 90 days in jail,” said Lukata Anderson.

Anderson testified in front of legislators about his experiences in the beginning stages. The Michigan Joint Task Force on Jail and Pretrial incarceration found that in 2018, nearly 358,000 licenses were suspended for failure to appear in court or failure to pay fines and fees

The bills also call for prioritizing alternatives to jail when sentencing people for low-level offenses, increasing the use of arrest alternatives and reducing jail admissions for people who violate parole and probation.

“You don’t hear about things like this. I mean this has never happened here that I can recall and it’s amazing and to see the state of Michigan actually standing up for the unfortunate, for people who have made mistakes and been, in my opinion, and obviously in others opinion, over-punished for small things,” said Dan Ross who was formerly jailed.

Amy Barth is currently fighting a license suspension she says she wasn’t able to contact anyone about.

She still remembers the time she spent behind bars years ago as a single mother because she couldn’t afford to pay for a ticket.

Fox 47 will update this story when there is a vote.