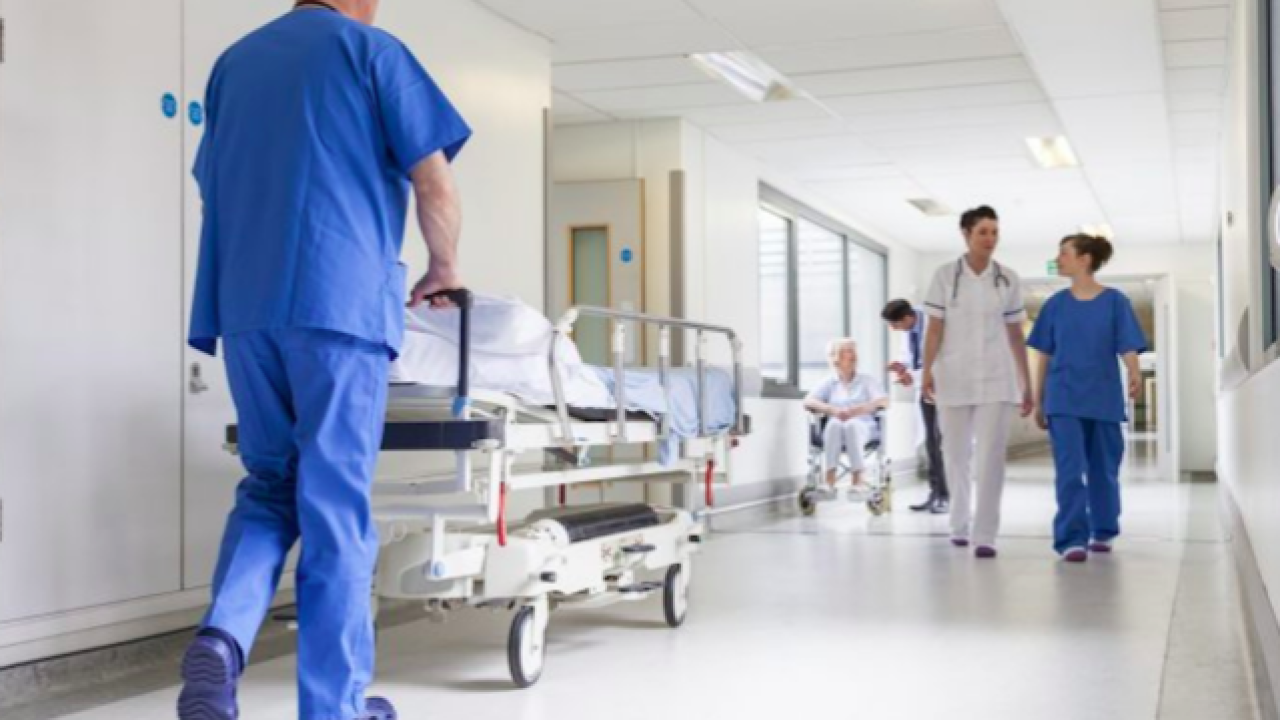 The program was created in 1994 and recognizes health care organizations for quality patient care, nursing excellence and innovations in professional nursing practice.

Beaumont Hospital officials say only about 8 percent of hospitals in the United States achieve Magnet status. The re-designation will be presented in October to Beaumont staff at a conference in Denver, Colorado.