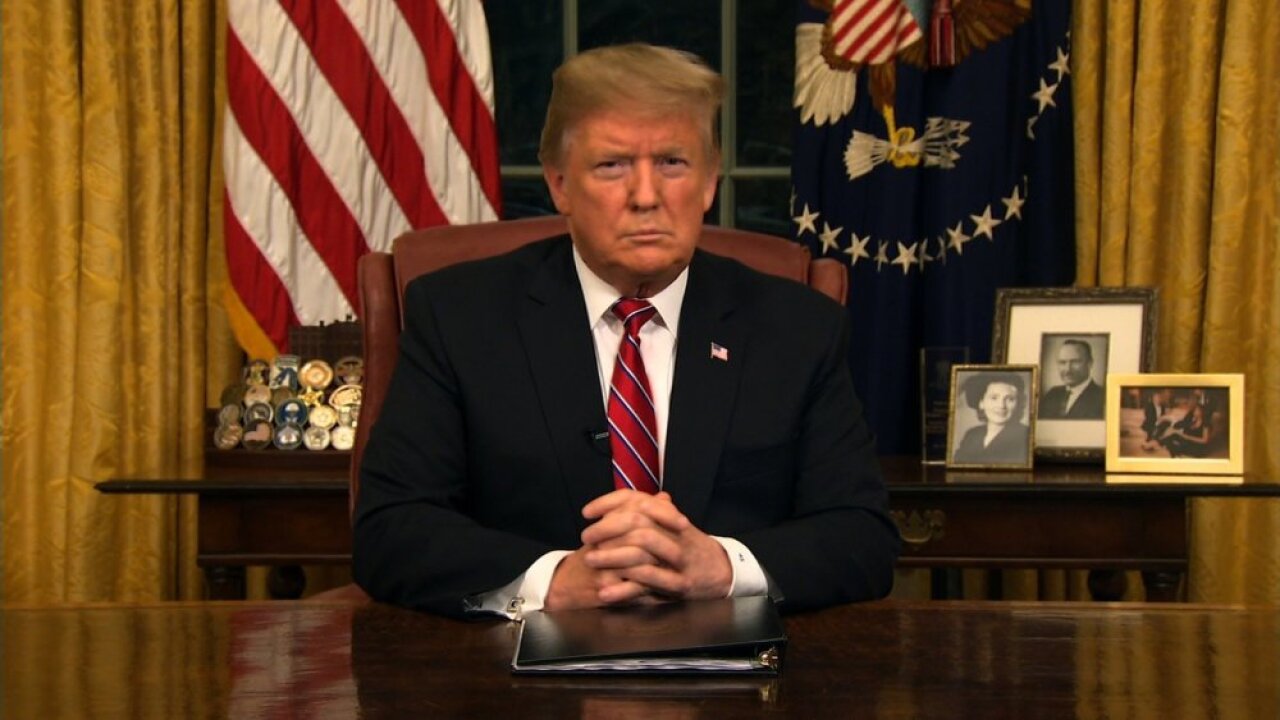 LANSING, Mich. — The chairwoman of Michigan’s Democratic Party said people who support President Donald Trump are racist, saying she will not remain silent because “uncomfortable” conversations must occur amid protests over police killings of George Floyd and other black people.

Lavora Barnes, who is African American, issued a statement late Sunday, after Trump used Twitter as a bullhorn to urge tougher action by law enforcement against protesters around the country. He called the demonstrators “thugs” in a Friday tweet, saying “when the looting starts, the shooting starts” before later walking it back.

“If you support Donald Trump, you are a racist,” Barnes said. “Here is where it gets tricky and uncomfortable. Donald Trump is a racist, and if being a racist is not a dealbreaker for you, you are the reason black people are being murdered for being black.”

On Monday, Michigan Republican Party Chairwoman Laura Cox said police must be held accountable for Floyd’s death and African Americans too often are treated unfairly by law enforcement, but that“calling over 2 million Michiganders ‘racist’ is unacceptable and only makes this tragedy worse. ... Lavora Barnes’ remarks claim that millions of Michiganders are evil. It implies that they cannot be reasoned with, and that our differences cannot be resolved peacefully through discourse and not violence.”

Trump narrowly won Michigan in 2016. He has been accused of stoking racial tensions and exploiting divisions for personal gain since long before he ran for president. Trump and his campaign have tried to make inroads with black Americans, particularly after Biden suggested this month that African American voters who support Trump “ain’t black.”

Barnes said in the past, she would have advised elected officials and candidates to avoid drama — to “stay on message” and focus on voter turnout despite any “contrived plan to suppress the black vote.”

“The time for silence is over,” she said. “It is time to challenge, time to have uncomfortable conversations with people that are not ready to have them. It is time to risk some friendships, time to make waves at work, time to recognize that we are past politics now.”

Barnes countered Monday that Cox attempted to “shame me for speaking truth to power” and it is hypocritical for Republicans to say they will not accept inflammatory statements given Trump’s tweets.