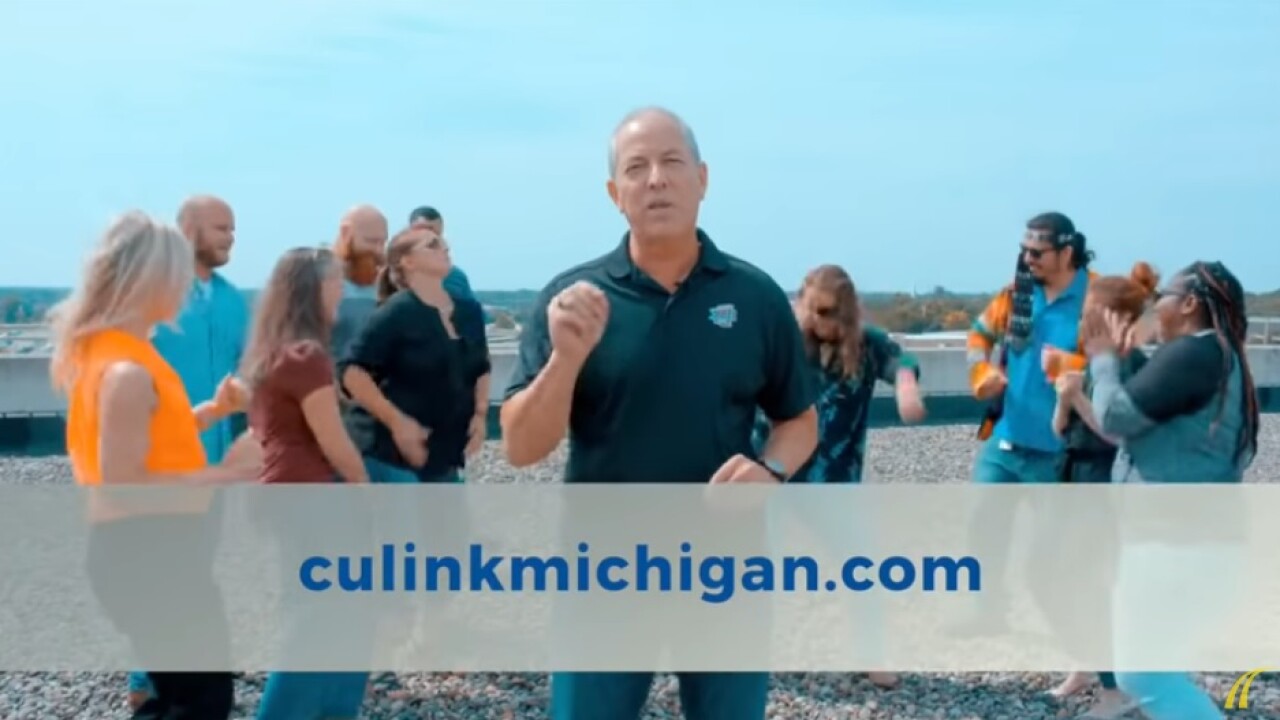 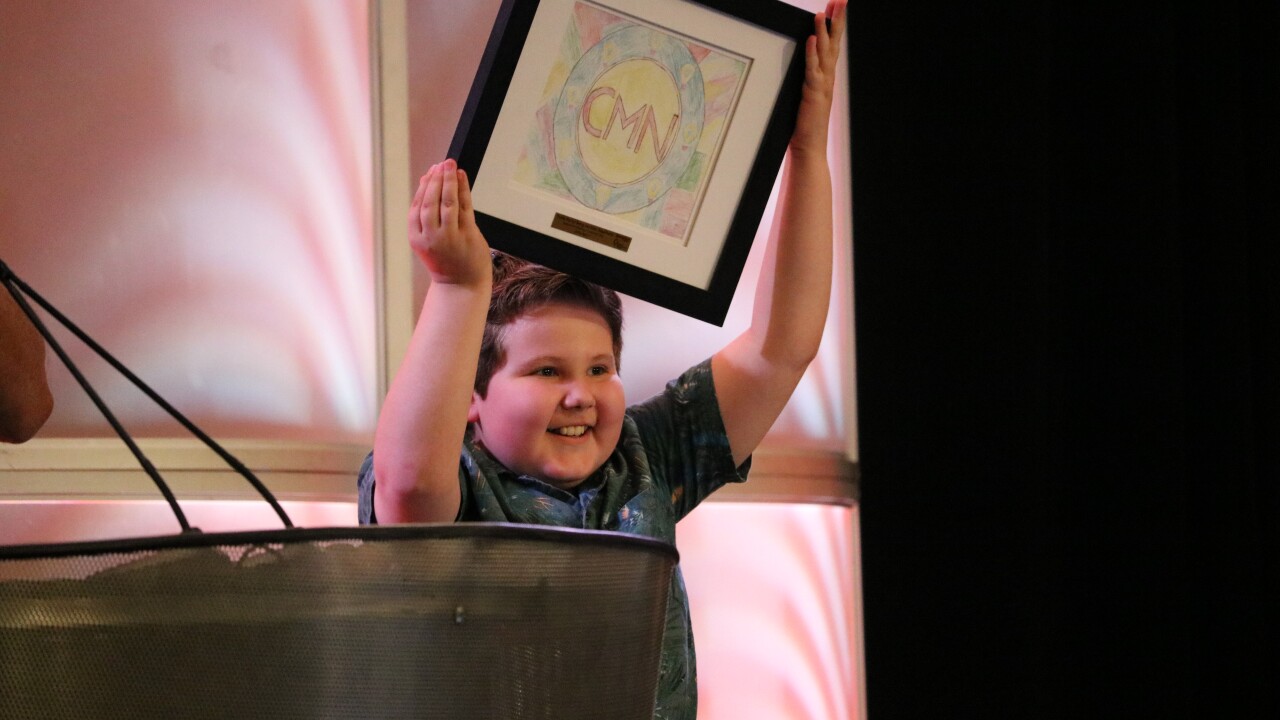 A large portion of this fund was raised through MCUL's #KekeChallenge campaign, which donated $1,000 to the CMN Hospital of choice for each credit union that participated in the viral video challenge.

Below is a compilation of all participating videos

Individual videos from each credit union can be viewed here.

“What started as a light-hearted idea and challenge by One Detroit CU CEO Hank Hubbard became a groundswell of fun, humorous promotion of individual credit union brands and the credit union spirit,” said MCUL President and CEO Dave Adams. “More than 25 credit unions and $22,000 in fundraising associated with the #KekeChallenge videos helped put Michigan’s CMN fundraising over $150,000 for 2018. MCUL thanks our credit union community for its sense of commitment to service but also for its willingness to find casual, fun ways to promote the special and unique character of credit unions.”

Another $10,000 of the total sum raised was the result of a generous donation from the CO-OP Network. MCUL wanted to thank CO-OP Network CEO Todd Clark for his organization's recent contribution.

MCUL was pleased to be able to donate this amount to a cause as worthy as CMN, but while the League is delivering the check, this is on behalf of the Michigan credit union community and all that they do to contribute, whether it's participating in the League's #KekeChallenge or attending many fundraising events throughout the year and at the Annual Convention & Exposition. The League looks forward to seeing what our movement can do for CMN Hospitals in 2019.