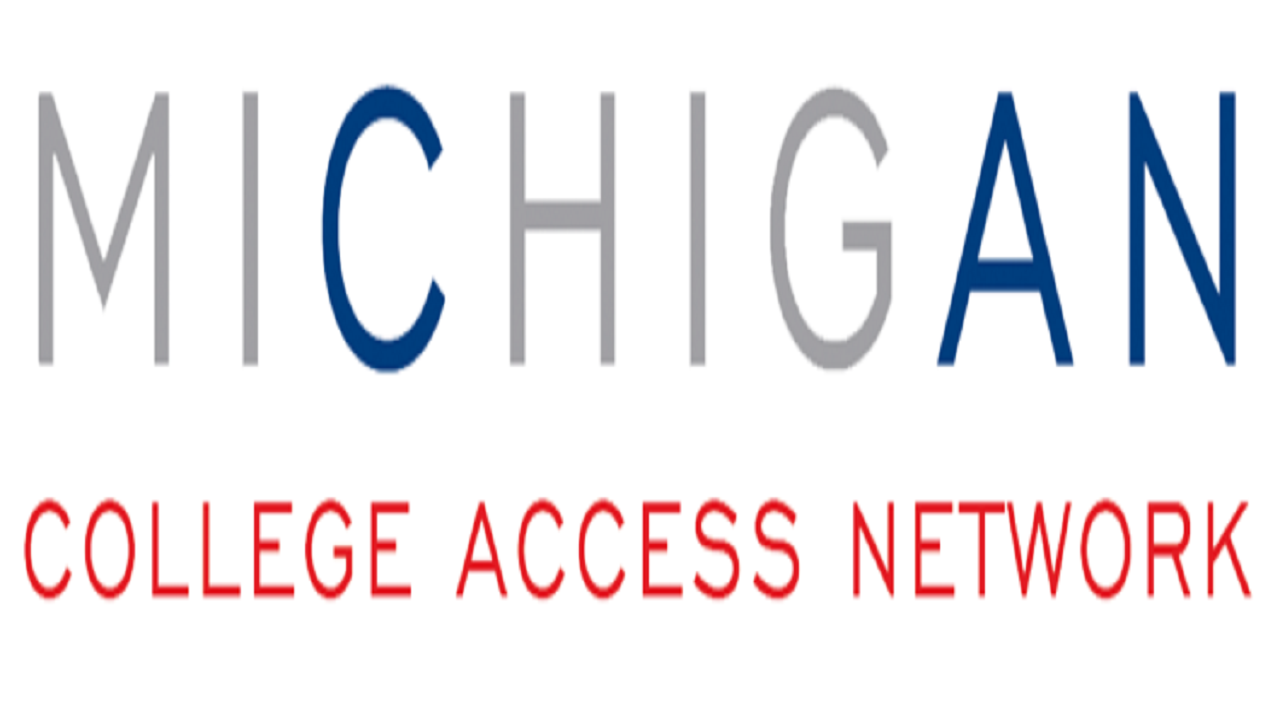 LANSING, Mich. — Michigan College Access Network is investing $10,000 into a publicly accessible, online portal that will feature effective, innovative and replicable student success initiatives being utilized at the state’s public universities. The portal is being launched in early 2020 by the Michigan Association for State Universities (MASU). The website will be the first of its kind for Michigan’s public universities, and one of the first for all state higher education governing and coordinating boards in the United States.

The Student Success Innovations Exchange, published on masu.org, will showcase policies, projects, programs and practices throughout the state to encourage replication among the state universities and other post-secondary providers. This tool is based on a successful national model created by the American Association of State Colleges and Universities (AASCU).

A primary focus of student success programs and initiatives at Michigan’s state universities lies with students from underrepresented backgrounds, including those from low-income backgrounds, first-generation college students, students of color, military veterans and incarcerated students.

“Assisting these populations in achieving greater levels of college access and degree completion is both a moral and economic imperative,” said Dan Hurley, CEO of MASU.

“MCAN looks forward to supporting this effort that will elevate best practices in student success, which ultimately leads to degree completion,” said Ryan Fewins-Bliss, executive director of MCAN. “By increasing knowledge of effective success work among the higher education community, students and our state will benefit.”

“The MASU Student Success Innovations Exchange website will serve as a high-value source for institutions to promote, share and replicate programs that have demonstrated success in increasing student outcomes, especially retention and degree completion rates,” said Dan Hurley, CEO of MASU. “This will be particularly helpful among underserved and under-represented student populations.”

The goal in launching the exchange is to showcase at least 30 initiatives among the state public universities that can serve as effective models.