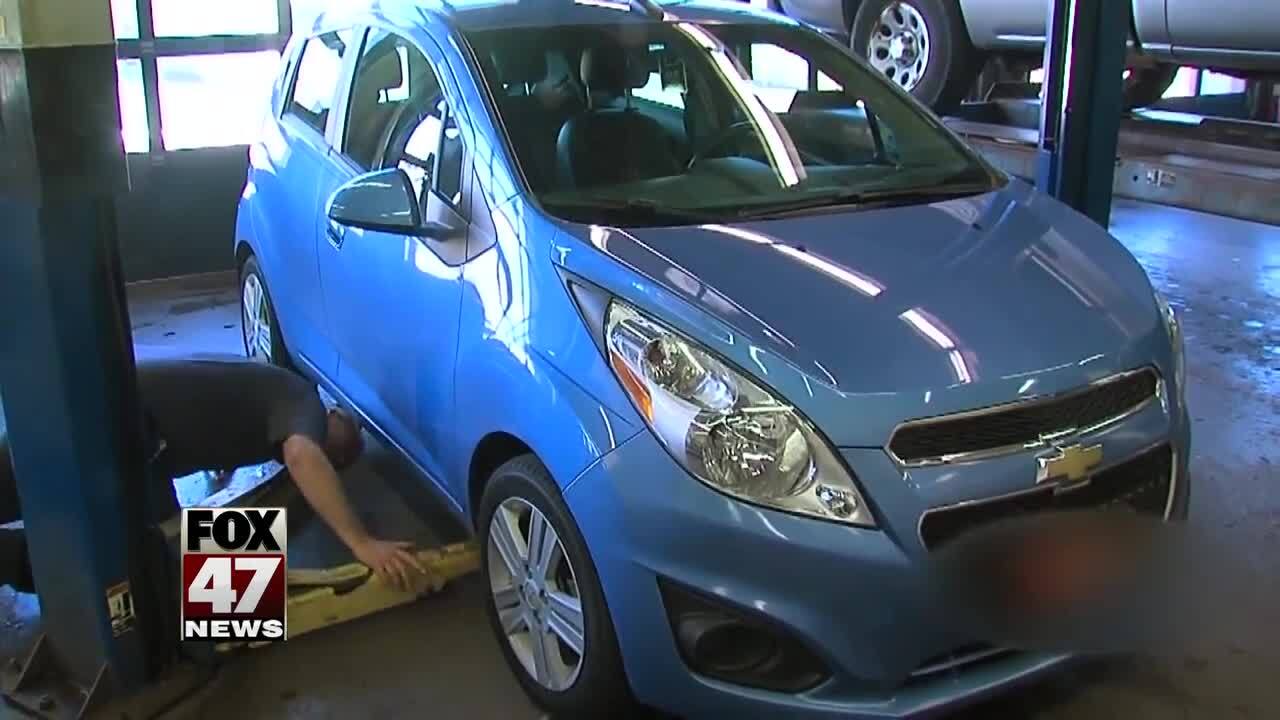 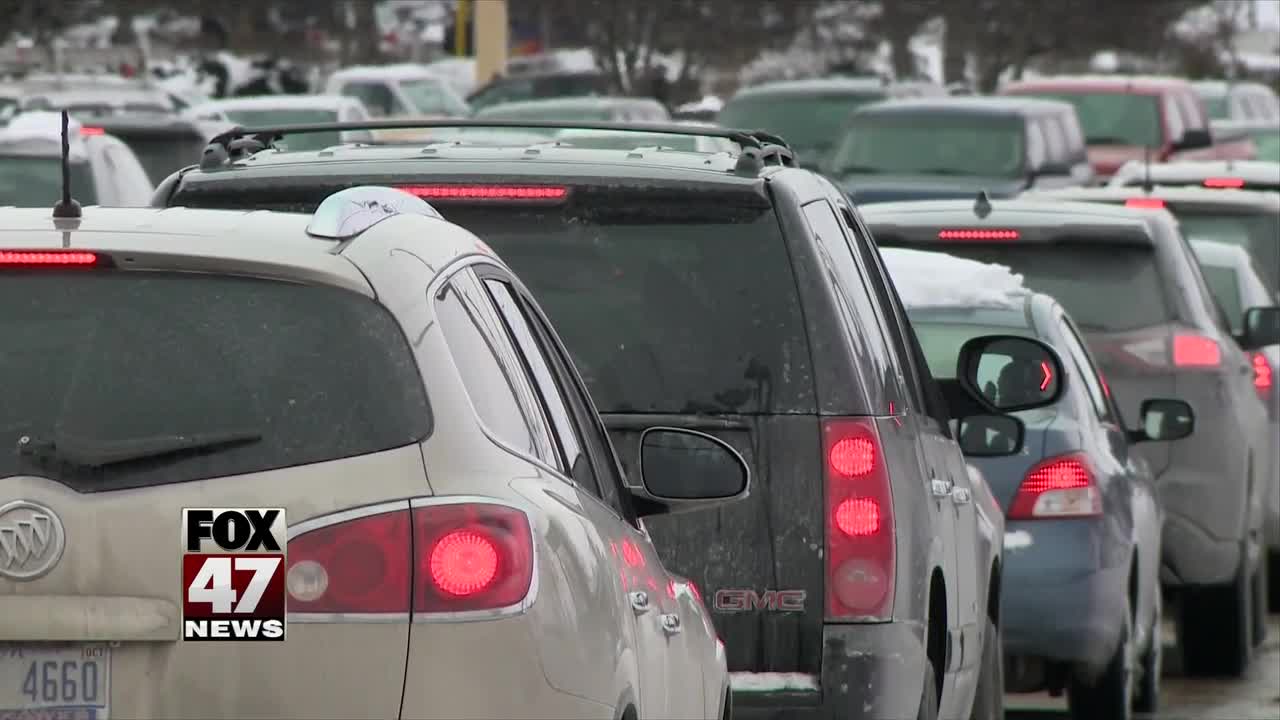 LANSING, Mich. — The Michigan Catastrophic Claims Association announced Wednesday that drivers who want unlimited coverage for crash injuries will only pay $100 per vehicle for year.

It's another step in the right direction for drivers in Michigan as it means that for the first time in years, when it comes to medical coverage, drivers have a choice.

"Michigan has never had any cost control over the medical charges. When someone is in an accident, it's just unfettered charges by medical providers," said Tricia Kinley, executive director of Insurance Alliance of Michigan.

The Michigan Catastrophic Claims Association announced the drop months after Gov. Whitmer signed a bill that would drastically reduce insurance rates for drivers.

"Many people for decades have been effectively paying twice because they were already paying their medical insurance premiums and then they were forced to pay it through their auto insurance carrier whether they needed it or not," Kinley said.

For years, Michigan drivers have been paying some of the highest rates in the country.

"I'm tired of paying too high of rates and I know why I am. It's because I've never had choice and the medical charges are completely off the charts for the state," Kinley said.

Kinley said it's just the start of a big change for Michigan drivers.

"More reforms are around the corner and once drivers are given the choice, we're confident that they'll make the right choice for their family," Kinley said.