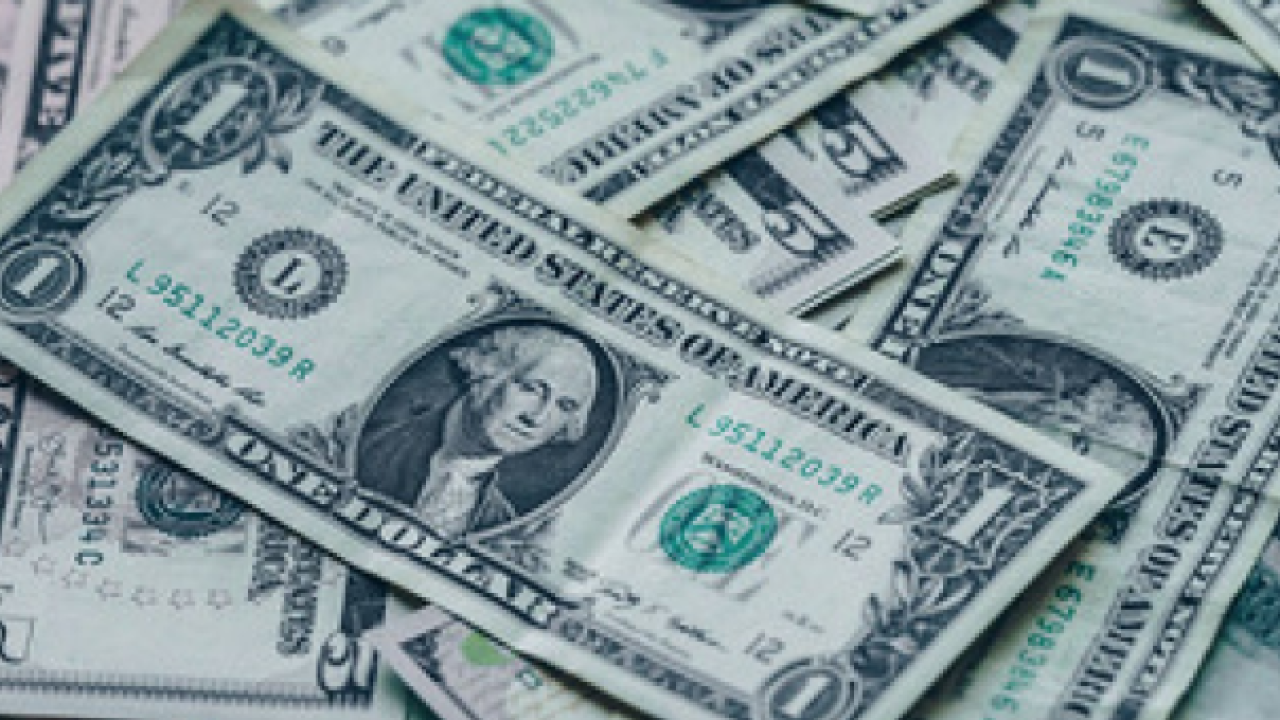 The Senate is expected to send the supplemental budget measure to Gov. Gretchen Whitmer on Tuesday.

It includes $3 million for public health services needed as a result of Michigan implementing the nation's toughest lead-in-water rules in the wake of Flint's water crisis.

There also is $635,000 for the state attorney general's criminal probe of abuse by Catholic priests.

Lawmakers are allotting an additional $10 million to compensate wrongfully convicted inmates and $5 million to support outreach and preparation for participation in the 2020 Census.

Also included in the bill is $5 million to help the state implement the legalization of marijuana for recreational use.