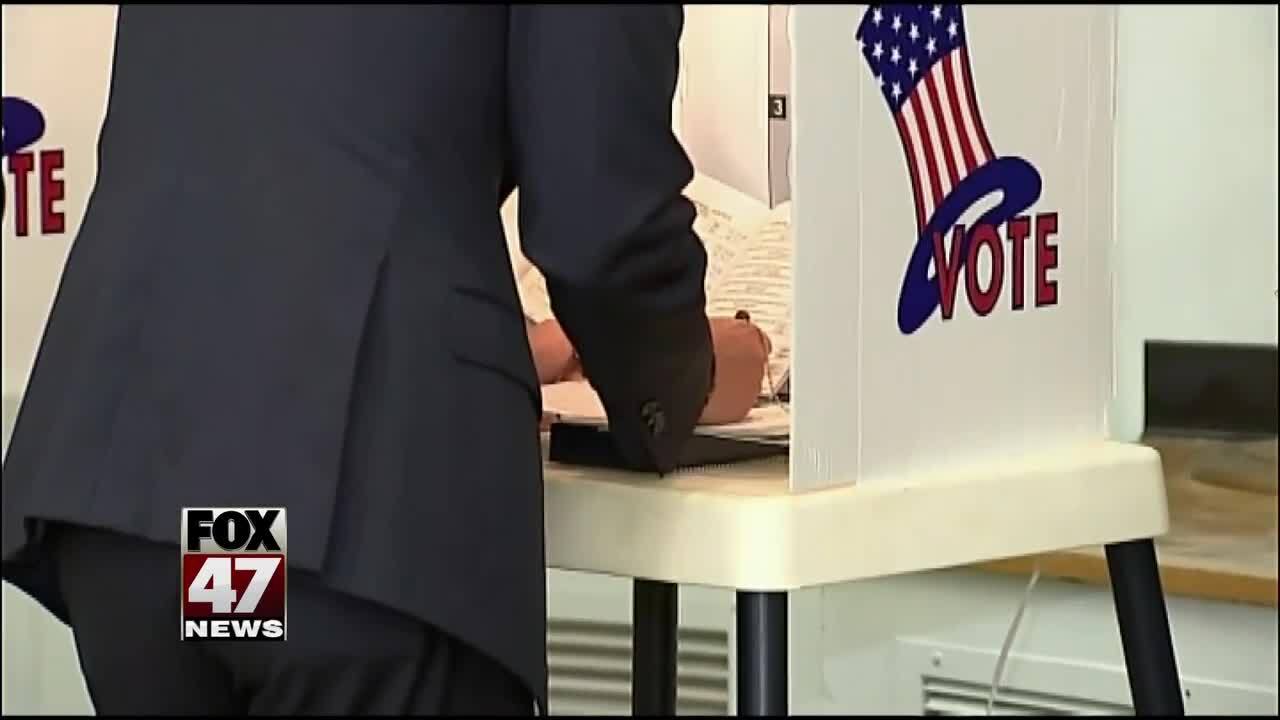 “There’s misinformation that’s put out there that leads the public astray,” said Nessel.

Nessel says voting in Michigan is safe and secure. However, election officials will be on the lookout for voter intimidation, which she defines as anything done to try to deter people from voting.

“We’re not expecting to see any issues, we know that we have heard of a handful of incidences around the country, but not here in the state of Michigan and traditionally we don’t have problems at the polls in Michigan. Those incidences are very few and very far in between,” said Nessel.

Even though Nessel doesn’t think they’ll be needed, Michigan State Police will be on standby and ready to intervene.

If anyone experiences any kind of intimidation at the polls, Nessel advises them to talk to a poll worker or call her office. She says voters should feel comfortable at the polls because she and other election officials are working behind the scenes to make sure of it.

“Polling locations really ought to be an island of calm, where voters can peaceably make their decisions, and the only thing you should have to worry about on Election Day is who you’re voting for,” said Nessel.

Nessel says clothing can also be seen as intimidating or electioneering. Do not wear clothing that supports a political candidate or you’ll be turned away. Nessel says that non-partisan things like Black Lives Matter slogans are okay.