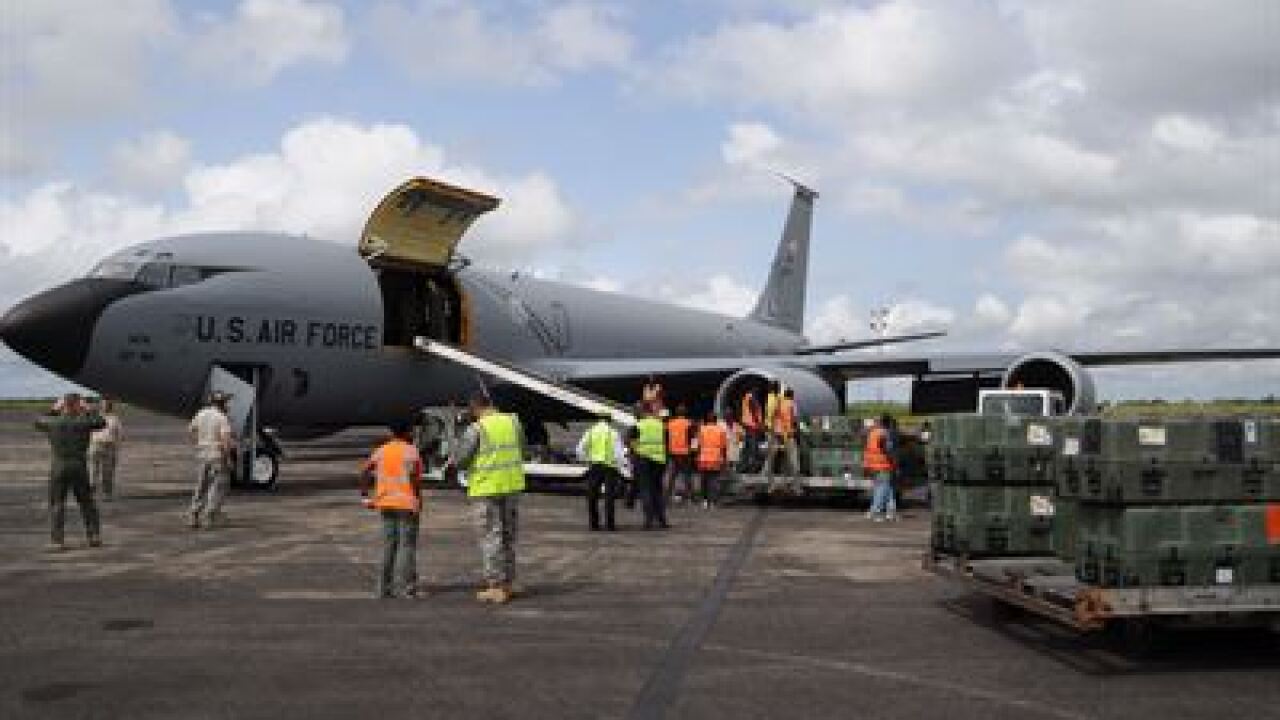 GRAYLING, Mich. (AP) — The Michigan Air National Guard is seeking input on a plan to update military training airspace around an aerial gunnery range in northern Michigan — a change that officials say could alter noise levels in surrounding communities.

The proposal would change and create new military operating areas in the Alpena Special Use Airspace Complex. That site is the military's largest training zone east of the Mississippi River and includes the Grayling Aerial Gunnery Range.

Current military operating areas, where military aircraft can practice intercepts, turning and evasive maneuvers, were established 50 years ago and are too small for modern aircraft, guard officials say.

"The military is interested in modifying the airspace to accommodate better training for modern fighter aircraft," said Matthew Trumble, director of exercises for the Michigan Air National Guard.

Officials said the areas could see new low and medium altitude military operating areas, while the gunnery range would get an increased ceiling. The adjustments could cause changes in the amount of ground noise.

The guard doesn't plan to hold public meetings on the plans, but a 45-day comment period will open once they are finalized in the next few months.

Under the plans, aircraft will typically fly two to four hours each weekday, with occasional training exercises occurring on the weekend, the guard said. Night flying will also occur occasionally, though exercises will conclude by midnight.

About two to four aircraft will be flying in an operating area during training, though the number could reach up to 10 depending on training needs.