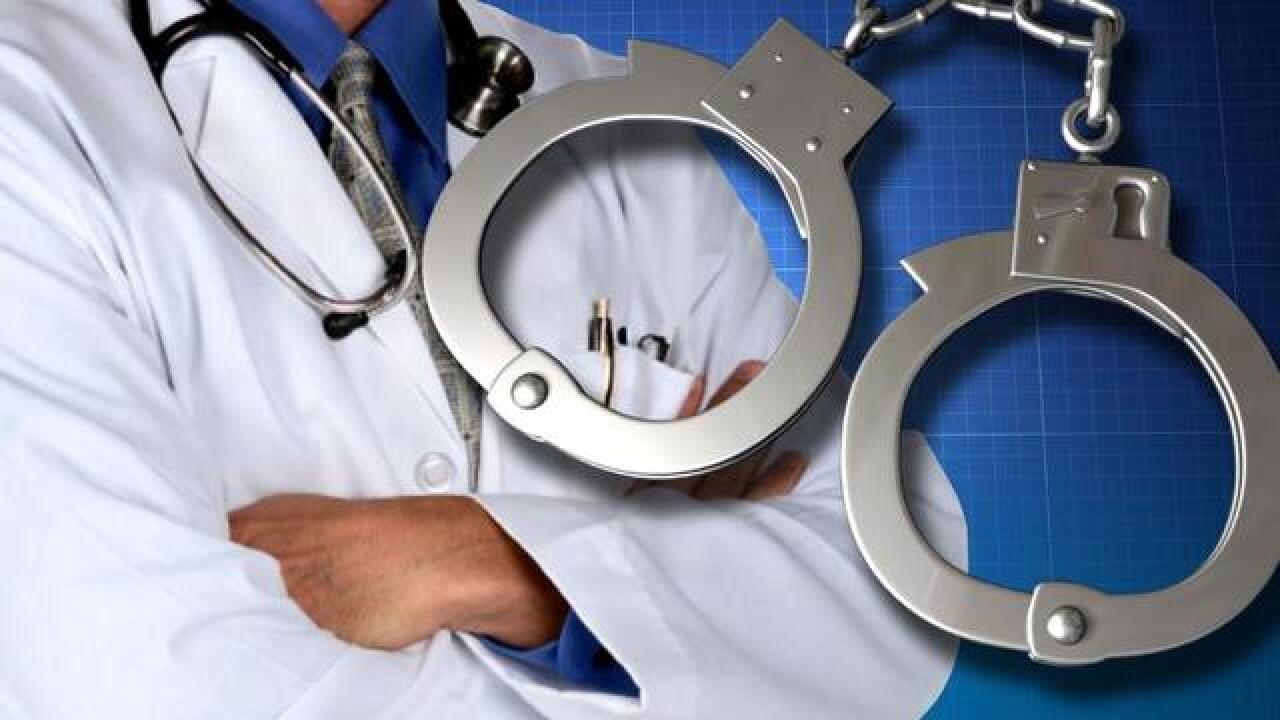 A psychologist from Michigan is accused of demanding sexual favors from his patients in exchange for prescription drugs.

Michigan Attorney General announced his criminal division has charged psychologist Michael Wallace Varney, 61, of Caspian, with 50 felony counts on allegations he provided patients with oxycodone and other drugs in exchange for sexual favors.

“This individual was trusted by his clients and the court system as someone who could help individuals with their drug addictions,” said Schuette. “However, these horrible allegations contradict that. Instead of helping women get back on their feet and entering recovery, there is reason to believe he used his position to take advantage of them, making their addiction worse and sexually assaulting them in the process.”

Varney is facing the charges across three counties. The full list of charges is as follows:

Varney was arraigned on the charges he is facing in Marquette County on Thursday, September 20, 2018 before Judge Kangas in Marquette District Court. Bond was set at $250,000 per count, totaling $1.75 million cash/surety bond. His next court appearance is scheduled for October 3, 2018.

Scheduling for his arraignment in Iron and Dickinson County is still being finalized.

Following a tip in the fall of 2017, an investigation was opened following allegations that Varney was allegedly receiving sexual favors in exchange for providing his patients with Oxycodone. At the same time LARA also received a complaint against Varney.  At the time, Varney was a practicing limited license psychologist.

Following a criminal investigation, it is alleged that over the least 10 years Varney was providing patients with controlled substances such as oxycodone, Valium, Dilaudid as well as marijuana in exchange for sexual favors.

As a limited license psychologist practicing in Marquette, Caspian and Kingswood, Varney is not legally able to prescribe medication to his patients.  In addition, the patients who saw Varney were often referrals from the court system and probationers, required to undergo testing or treatment for drug addiction.