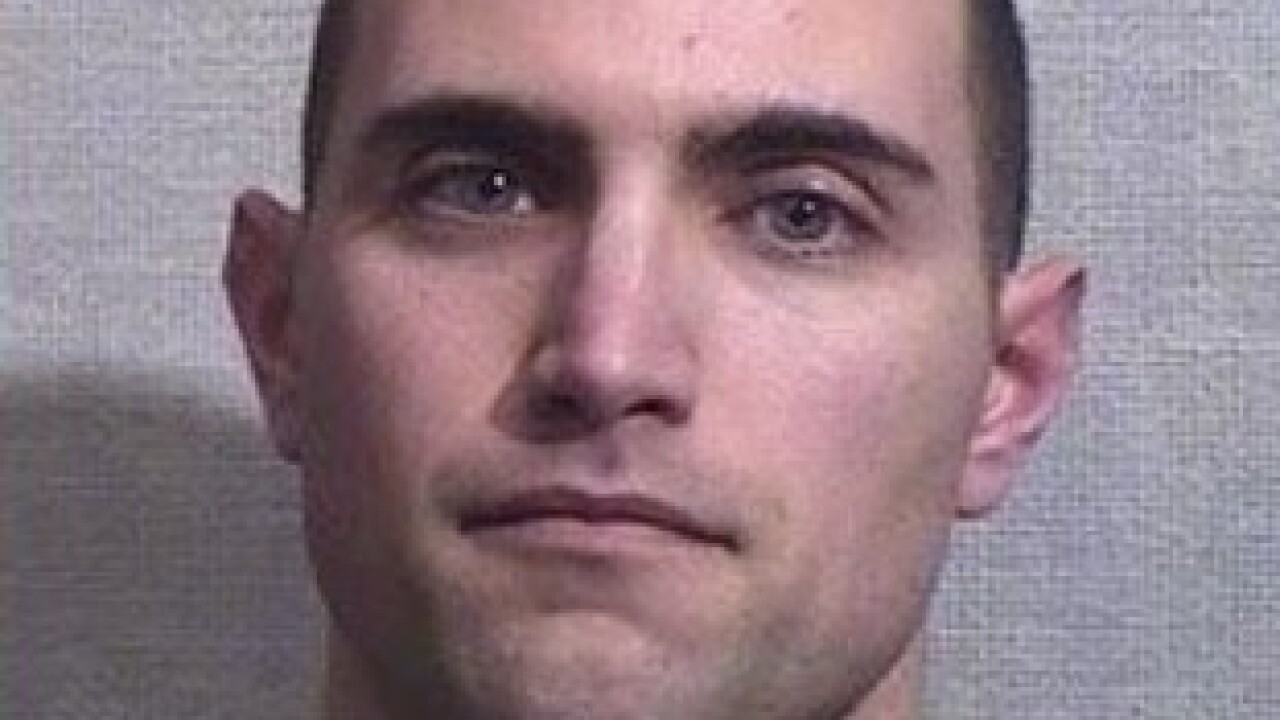 LANSING, Mich. — A man from Michigan was arrested out of state after police found a lot of marijuana in his car Thursday night.

Jesse T. Brescia, 29, from Lansing, was stopped during a routine traffic stop in Seymour, Indiana on Feb. 13.

Police say that Brescia was in possession of "numerous plastic bags containing in excess of 11 pounds of marijuana, and boxes of containing 300 jars of marijuana extract, along with drug paraphernalia in the vehicle."

It happened around 8 p.m. according to Trooper Stephen Stoneking.

Stoneking reported that he stopped Brescia's 2018 Jeep Cherokee for multiple traffic violations on I-65 Southbound at the 50 mile marker, near Seymour, Indiana.

He said that he could smell marijuana from the passenger compartment of the Jeep.

The vehicle was searched by Stoneking and Trooper Paul Walker.