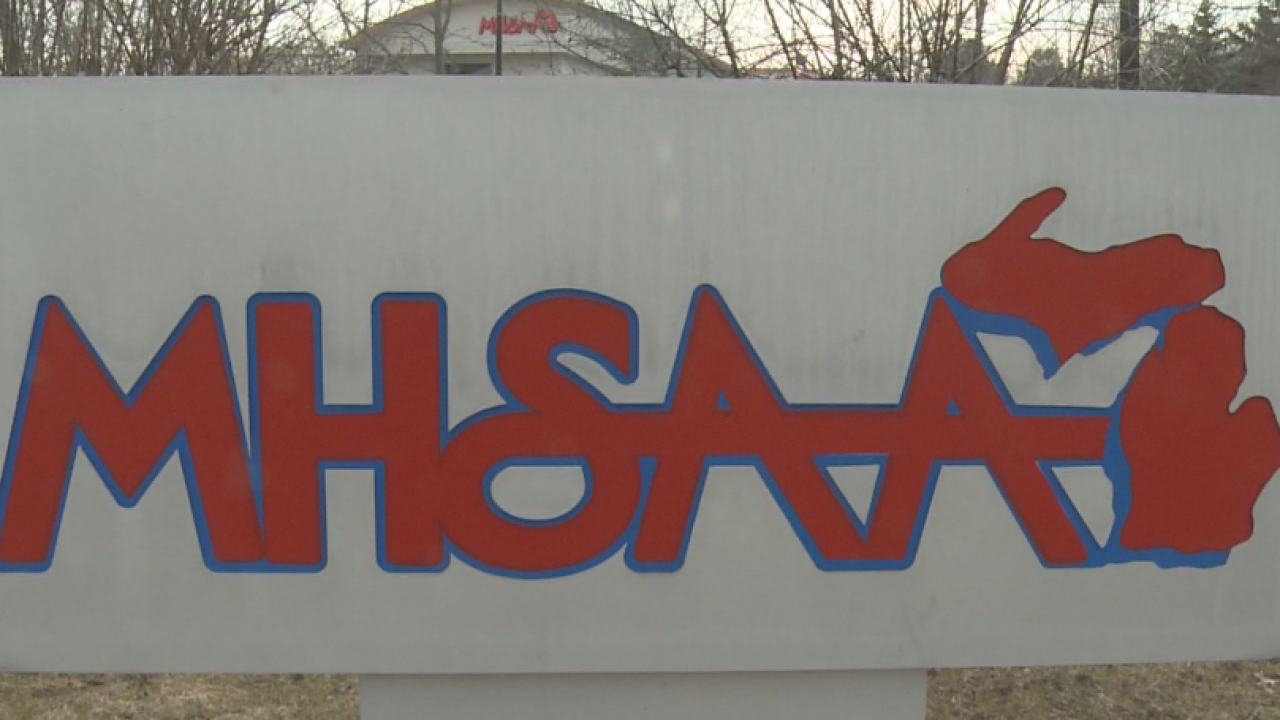 According to the MHSAA website this will be a playoffs unlike any other in history.

"For the first time this season, all 11-player teams were divided into eight divisions before play began. Because of the shortened 2020 regular season due to COVID-19, all 11-player teams were then divided into Districts of up to eight teams each, then paired into four regions. For 8-player, teams also were divided into two divisions before the start of play this fall, and the top 32 teams in each division based on playoff-point average were selected to a postseason field of 64 teams, which were then divided into four regions of eight teams apiece.