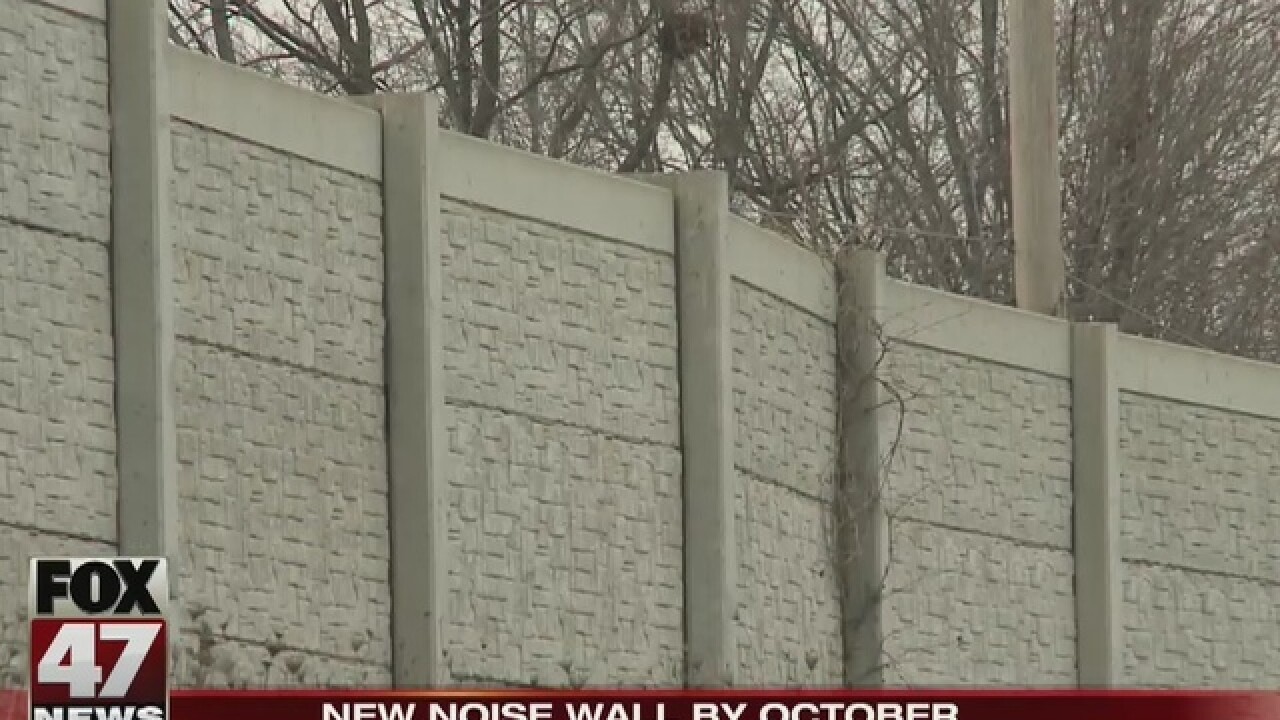 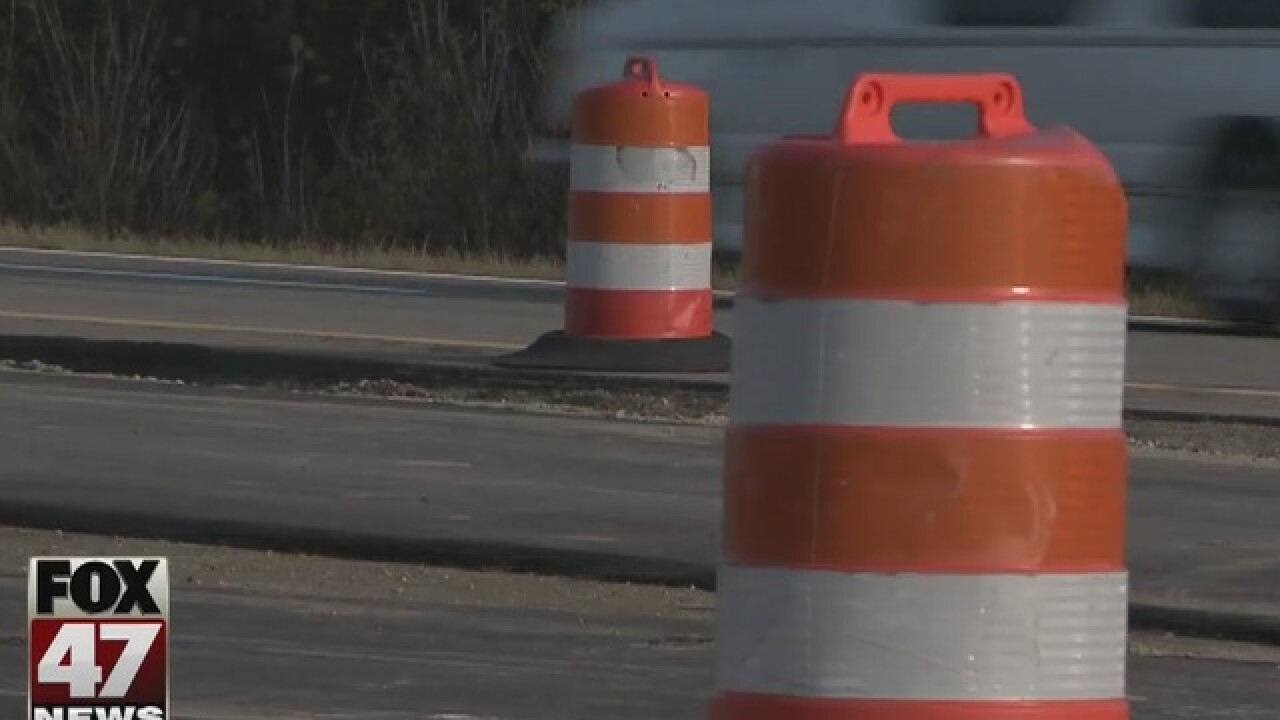 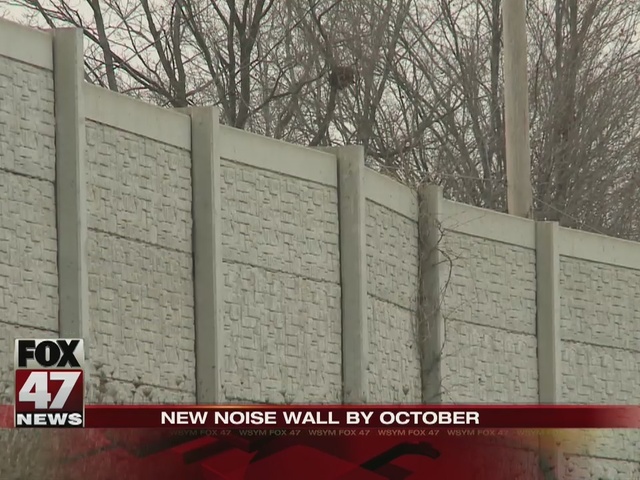 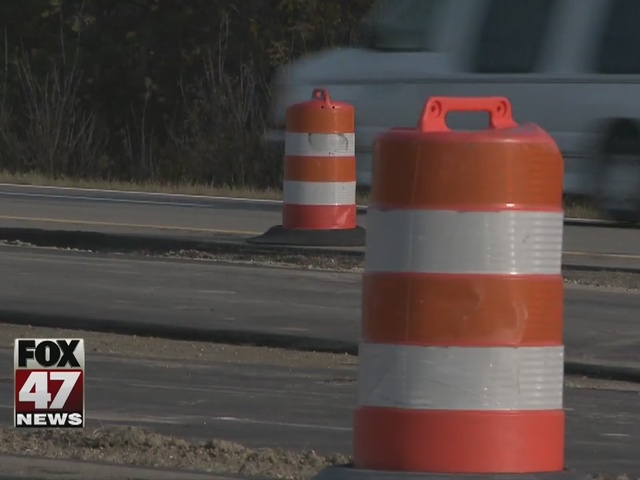 The Michigan Department of Transportation is getting to work on bridge projects along I-96 next week, as well as construction of a new sound wall along U.S. 127.

The bridge work starts Tuesday, March 1 and includes repairs at several locations along I-96, including at: Cedar Street, the I-96 Business Loop (BL) ramp, Aurelius Road, J & L Railroad, and Sycamore Creek.

There will be intermittent, nighttime single-lane closures on I-96 between US-127 and the M-99 interchange while crews set up traffic control devices. Once those are in place, two lanes will be open in each direction on I-96 using an innovative construction method called a split-merge traffic system.

Additional local traffic impacts during construction include the closure of Aurelius Road over I-96 from March 1 through June for deck replacement. There will also be single-lane closures in each direction on Cedar Street under I-96 and shoulder closure and traffic shift on I-96 BL ramps under I-96.

The wall was the result of MDOT completing a noise analysis in 2012 as part of the environmental review for the southbound auxiliary lanes along US-127. As a result of the analysis, which evaluated the potential noise impacts and abatement efforts, it was determined extending the current sound wall along southbound US-127 and constructing a new sound wall along northbound US-127 were warranted.