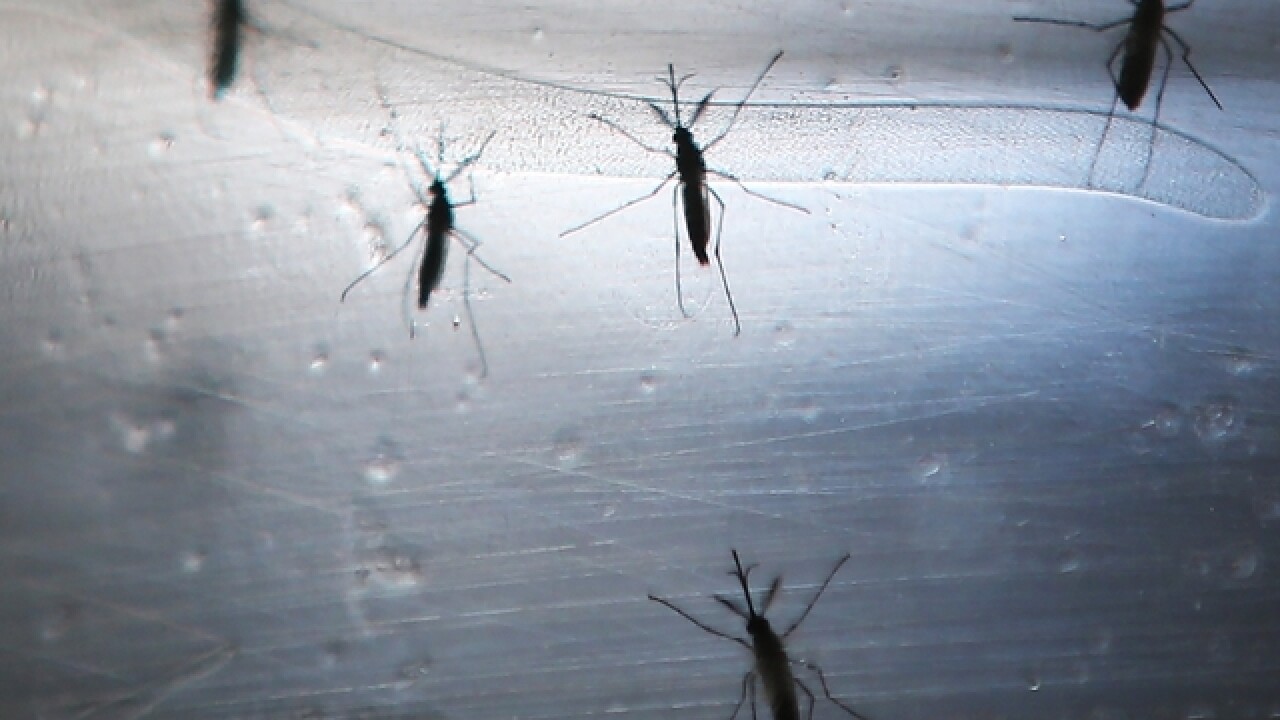 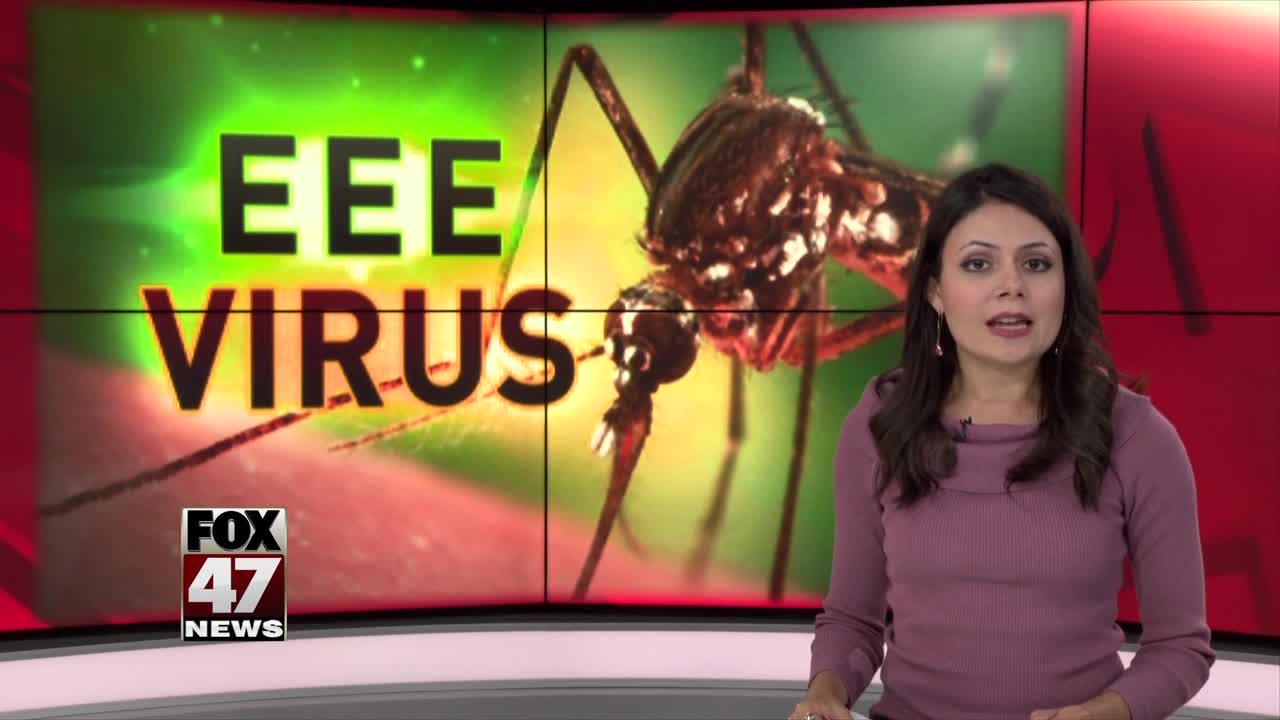 LANSING, Mich. — The Michigan Department of Health and Human Services (MDHHS) announced that the state has completed the planned aerial treatment for Eastern Equine Encephalitis (EEE) that targeted 14 counties.

“In one year, we have had more human EEE cases confirmed than in the past decade,” said Dr. Joneigh Khaldun, chief medical executive and chief deputy for health for MDHHS. “We chose to conduct aerial treatment to protect the health and safety of Michiganders. We also continue to urge communities and residents to take precautions against mosquito bites as the risk of EEE remains until the first hard frost.”

"We ask people to continue to vigilant and again once that first hard frost hits that's when we would be kind of sort of more comfortable to know that the mosquitoes are actually killed off at that point," they said.

Havenswood Farm, a non-profit education farm in Grass Lake is taking safety measures against the spray itself.

"So it's been a little over 48 hours now since they've sprayed, so we've let our chickens out and things like that. We're still keeping some of our farm area covered up," Peter Savoie, Havenswood Farm manager said.

Savoie said he isn't worried about the mosquitoes.

The Jackson County Health officer said they have been keeping the public informed about the safety of the aerial spraying.

"The educational materials proactively on our website as well as Facebook," they said. "Everything from how safe is the product to how will the spraying be done to knowing how will it impact my pets."

The MDHHS said the announcement comes while another case of EEE was confirmed in a Cass County resident.

The MDHHS said the onset date for the new case was Sept. 20, which was prior to the aerial treatment beginning on Sept. 30.

The department said Fort Custer Training Center, which is located both in Calhoun and Kalamazoo counties was also treated.

The department said the decision to do the aerial treatments was made based on the large number of EEE cases in both people and animals this year.

The MDHHS said EEE has been confirmed in 10 people with four fatalities, with cases occurring in Barry, Berrien, Calhoun, Cass, Kalamazoo and Van Buren counties.

The MDHHS said EEE is one of the most dangerous mosquito-borne diseases in the U.S. with a 33% fatality rate in people who become ill.

The MDHHS said that although aerial spray is considered necessary to reduce human risk, it will not eliminate it.

The MDHHS urges residents to protect themselves from mosquitoes by:
• Avoiding being outdoors from dusk to dawn when mosquitoes that carry the EEE virus are most active.
• Applying insect repellents that contain the active ingredient DEET, or other U.S. Environmental Protection Agency-registered product to exposed skin or clothing, and always follow the manufacturer’s directions for use.
• Wearing long-sleeved shirts and long pants when outdoors. Apply insect repellent to clothing to help prevent bites.
• Maintaining window and door screening to help keep mosquitoes outside.
• Emptying water from mosquito breeding sites around the home, such as buckets, unused kiddie pools, old tires or similar sites where mosquitoes may lay eggs.
• Using nets and/or fans over outdoor eating areas.