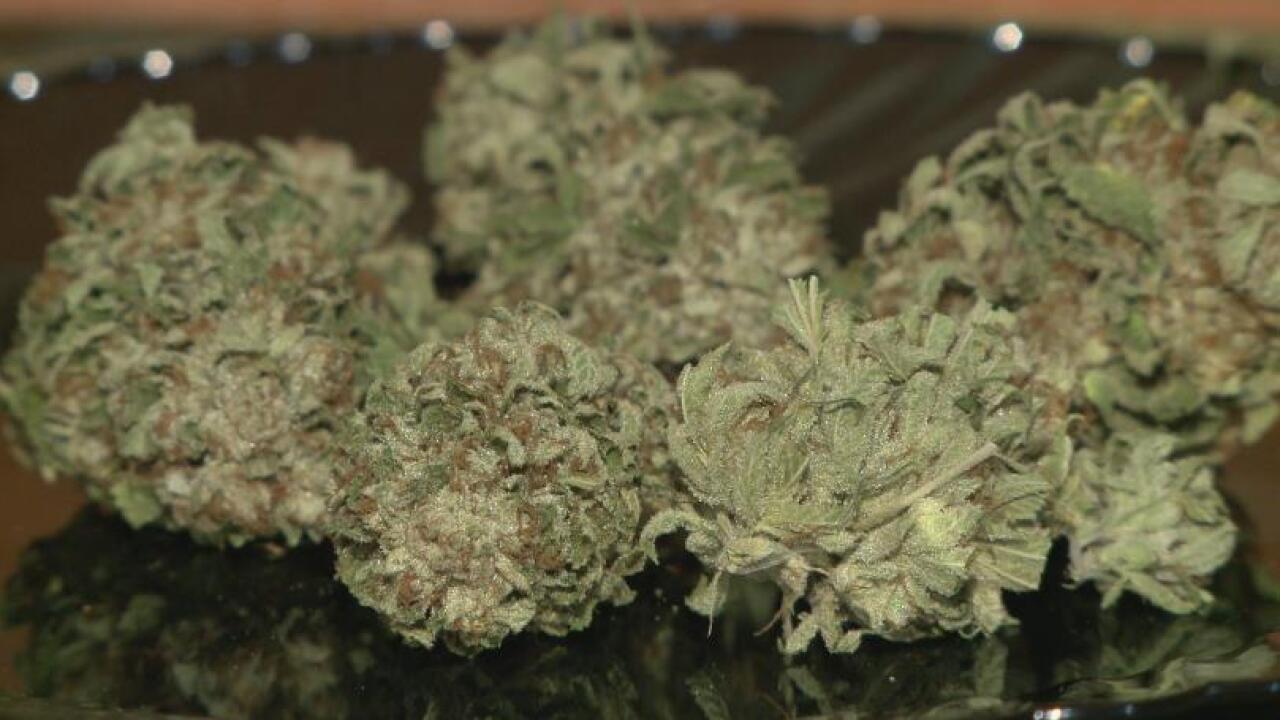 LANSING, Mich. — The Michigan Department of Health and Human Services (MDHHS) launched a campaign to discourage people from using marijuana, but many cannabis activists are upset about the message being sent.

Recreational pot is legal in Michigan for people 21 and older.

Marijuana supporters told Fox 47 they're all for discouraging kids from using pot.

It's the specific way the state is doing it that they don't like.

"Trying to discourage youth from using cannabis is a noble one, in fact we've excluded youth from the adult use of cannabis when the law was passed, said NORML board member Rick Thompson.

There are six videos the department is using online.

"I think it is a good thing to teach kids about cannabis and marijuana. It's not something they should be using as teens," said Josh Covert, marijuana attorney.

He said the message is getting lost.

"It seems to just perpetuate the stereotypes that aren't true about marijuana or cannabis users," said Covert.

MDHHS said it created the campaign to show teens what life could be like if they use marijuana while their brain is still developing.

"We need to communicate with our citizens honestly, not using 1950 trokes that demonize people who use cannabis," said Thompson.

Covert said it didn't work for him when he was in school.

"They lost me right then and there because I knew my parents weren't dopers and losers," said Covert. "At that point, I didn't listen to a lot of those things about cannabis because I knew I was being lied to, and I think they are putting kids in the same position nowadays."

He said the state might have a better chance at helping kids staying away from pot by using facts that both sides agree on.

"It's an adult substance, you can still get in trouble if you do use it, those types of things are great to teach the kids," said Covert.

The Michigan Cannabis Industry Association said in a statement it is willing to work with the Department of Health and Human Services to development a new campaign to discourage underage marijuana use.

"We absolutely want our youth to be well educated and drug free but these scare tactics harken back to 'reefer madness.' As a professional woman working in the cannabis industry, I'm appalled by the way this has been portrayed and that our tax dollars funded this. Our youth deserve better than this and we need to educate and arm our kids and their parents with accurate information based in science. If the state is looking for better ways to educate our youth about the importance of remaining drug free, the Michigan Cannabis Industry Association is more than willing to work with the MDHHS to develop a fact-based and research-driven campaign."

Statement from Michigan Department of Health and Human Services

"The Michigan Department of Health and Human Services launched a campaign about the well-documented harmful effects of youth use of marijuana in December 2019. It is directed at ages 14-21 and is running on social media, popular online video and audio channels and video streaming services.

An article in the American Medical Association states that those who used cannabis heavily in their teens and continued through adulthood showed a significant drop in IQ between the ages of 13 and 38; an average of eight points for those who met criteria for cannabis dependence.

00:25 / 00:30SKIP ADThe campaign, Future Self, paints the picture of a youth’s possible life when they become adults if they are using marijuana during their formative years. This age group was identified as being vulnerable to health risks associated with marijuana use. The recent legalization of adult use marijuana can create the perception for adolescents that it doesn’t pose risks, however, the risks of marijuana use are much higher for youth than adults as their brains are still developing."