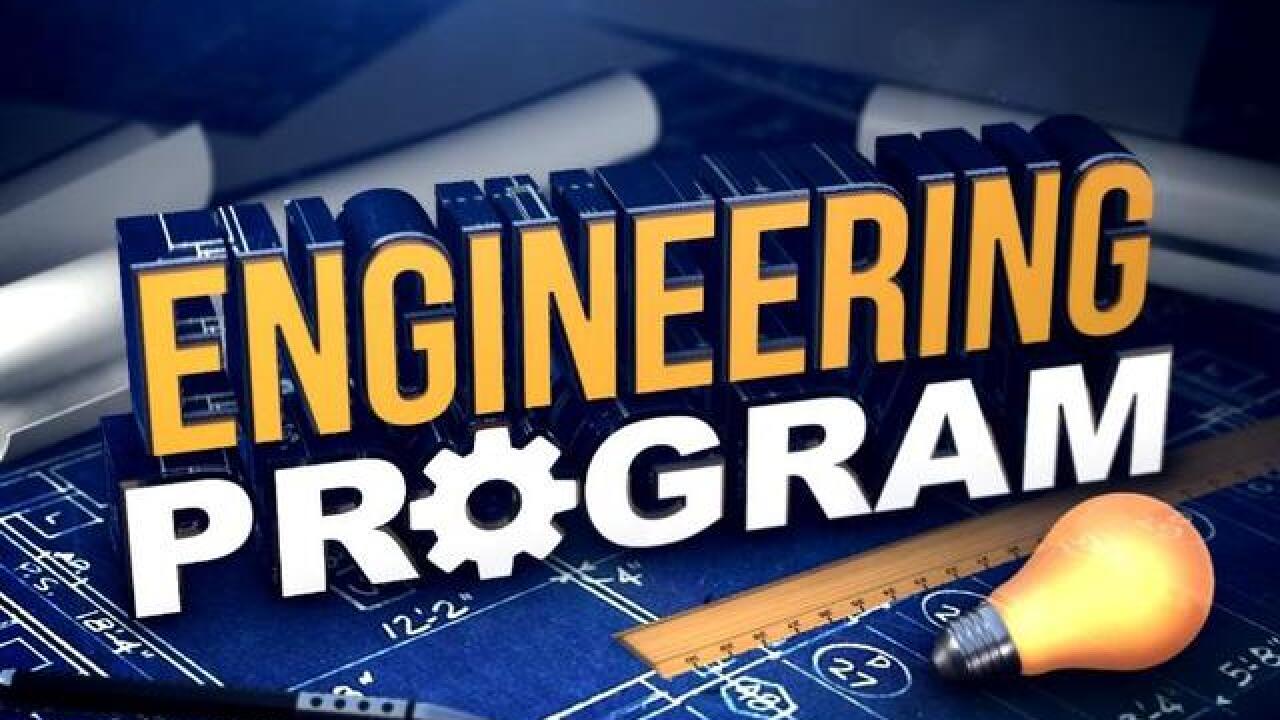 And FOX 47 is teaming up with Lansing Community College to get an inside look at the programs they have to offer within the skilled trades.

FOX 47's Mallory Anderson talked with two professors at LCC who prove it's never too late to reinvent your career.

Bill Freeman and Greg Butts know a thing or two about manufacturing.

"I worked for General Motors for over 42 years, and I did 15 years of that in technical training for the jurymen in the plant. I actually did training for them," said Freeman, who is now assistant professor of robotics and automation systems.

"I started out spending most of my career at General Motors, I was an experimental machinist as well as a manufacturing engineer there," said Butts, who now is lead faculty for manufacturing, engineering and technology programs at LCC.

But now they've each clocked out at the plant and have entered the world of education.

"When I retired, I got into the educational world by being a lab assistant and found out I really liked it. I actually went back to college to get my teaching credentials, and I've been doing this for about 10 years now," Butts said.

Both greg and bill work alongside students each semester, not only educating -- but also setting an example of the life manufacturing can give you.

The training students receive translates directly to the job they'll have and, for some students, it's paying off before they even finish their degree.

"As a journeyman, I always felt like the journeyman's job was training the next generation, so coming here actually went right into that. I actually get to train the college students, and in my class I have companies coming in doing demonstrations in class, asking for resumes, asking for jobs. I've had kids hired right out of my class," said Freeman.

Both say this chance to instill an excitement for the skilled trades into the next generation has been one of the most rewarding times of their lives.

"I thought I was kind of going to be like semi-retirement, but it turns out it's been the hardest job I've ever had, but I love it," Butts said.

Throughout Manufacturing Week, we will continue to feature stories about the innovative programs and education LCC has to offer.

Then, tune in to News 10 on Friday where Barrett Tryon and Anderson will be live from LCC's west campus to wrap up the exciting week.