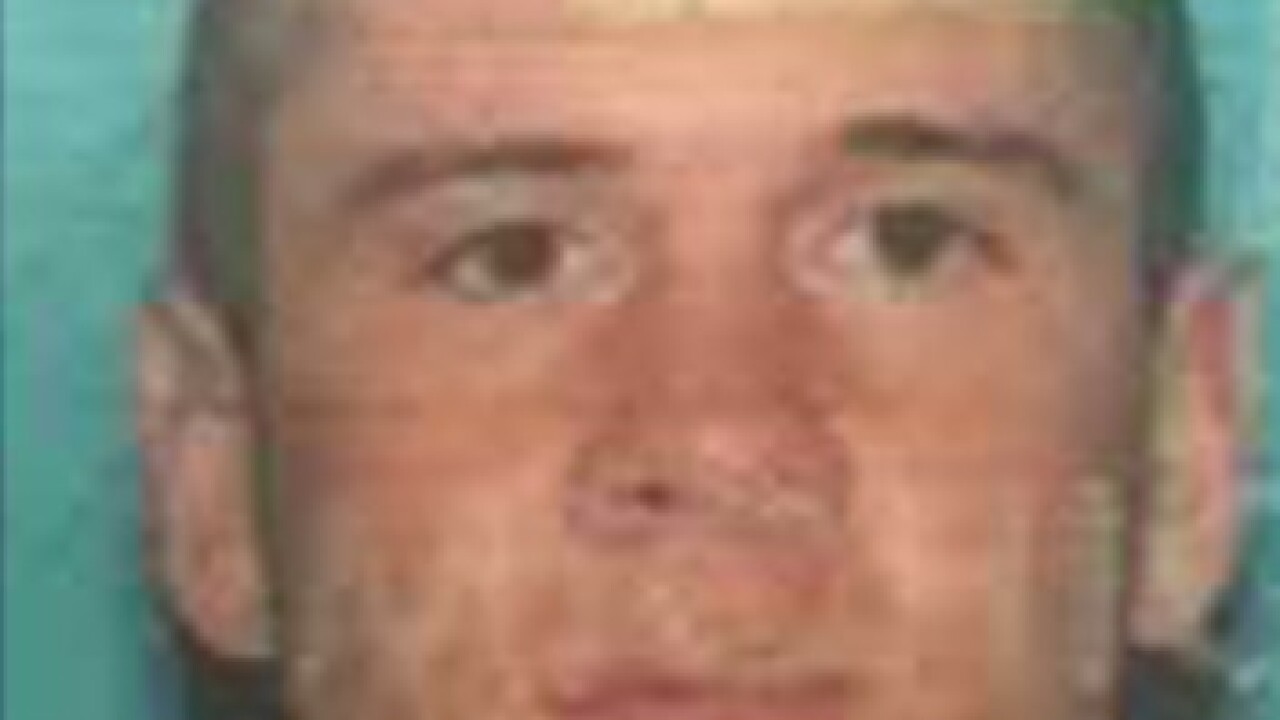 Police have arrested a man who took a taser from an officer after a struggle on Monday, in Grand Ledge on Tuesday after a stand-off.

The stand-off took place in downtown Grand Ledge for about five hours.

The department says an officer was trying to arrest Robert Michael Toth around 3:00 a.m on Gould Road near W. Willow street on an outstanding felony warrant in Ovid on Monday morning, June 11.

A struggle ensued, and Toth was able to get away.

Attempts to find him overnight were unsuccessful.

Police were in the area looking into reports of car larcenies when they spotted Toth riding a bike, with gloves on and holding a flashlight.

When they approached him and asked what he was doing, he was evasive.

When they tried taking him into custody, they got one handcuff on him and even tased him. Although, due to the struggle, the officer was also tased.

Toth is still on the loose and police say he may have a taser and handcuffs on one wrist.

The officer went to the hospital but has since been released and is okay.

Toth was arrested Tuesday.
Charges and arraignment have yet to be announced.