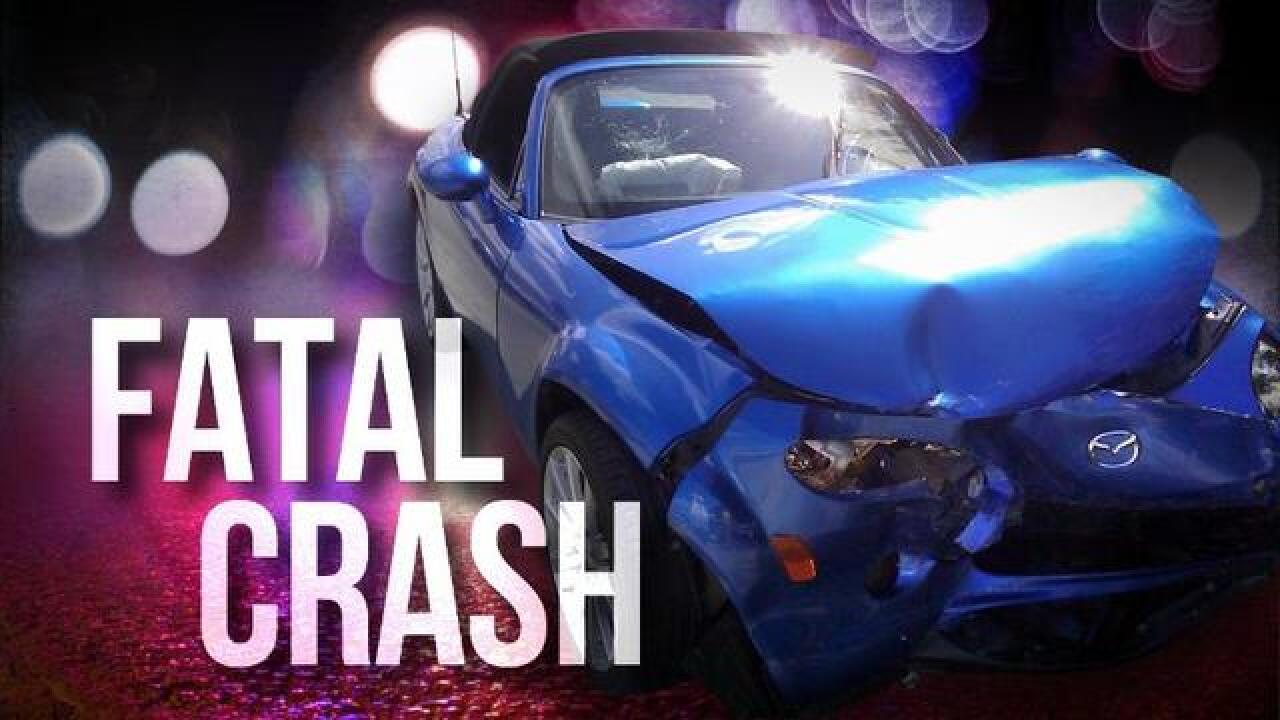 The details of a fatal accident in Vermontville Township have been released.

Eaton County Sheriff was dispatched on Thursday at 7:19 p.m. to a single vehicle crash on W. Vermontville Highway.

The driver, a 24-year-old man from Charlotte, was alone in the vehicle, traveling east on W. Vermontville Hwy. when he lost control.

The vehicle crossed into the westbound lane, eventually leaving the road, driving through a field, and after rolling several times, was stopped by a house.

The man was not wearing a seat belt and was ejected from the vehicle and pronounced dead at the scene.

Deputies believe that the use of alcohol and drugs may have been a factor in the crash..