Man in critical condition in shooting 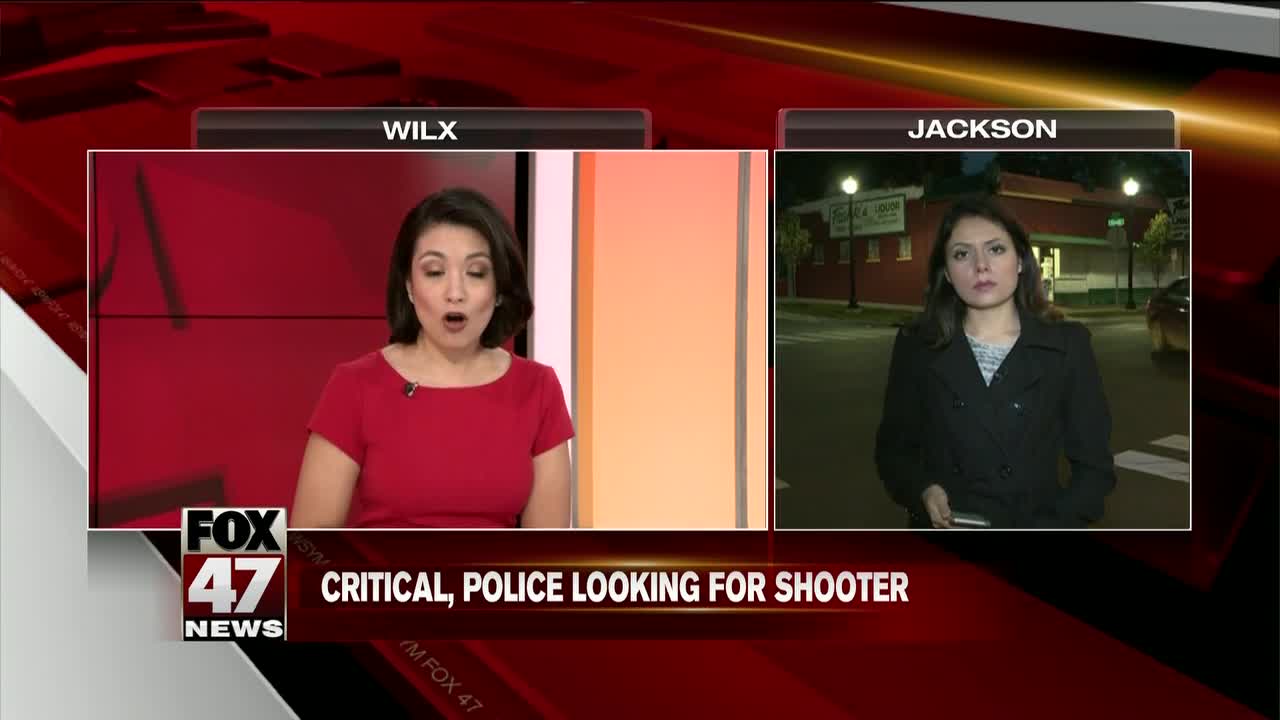 A man is in critical condition after police say he was shot near a party store in Jackson Wednesday. 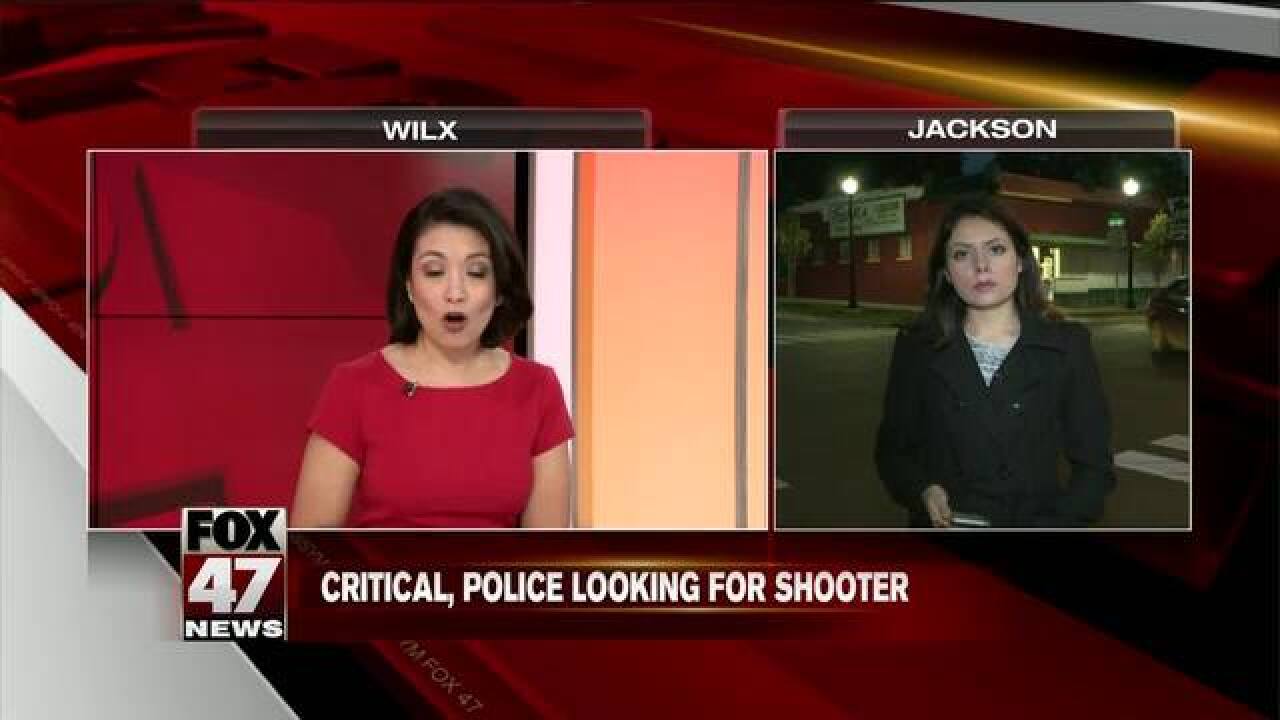 A man is in critical condition after police say he was shot near a party store in Jackson Wednesday.

The Jackson Police Department says a 19-year-old man was shot while he was standing at the intersection of West Franklin and First streets near Frank's Finer Foods just before 10 p.m.

The victim was rushed to Henry Ford Allegiance hospital and is in critical condition after undergoing surgery Thursday morning.

Jackson police say the shooting does not appear to be random and the victim may have been targeted.

No arrests have been made and police do not have a suspect description at this time.

Jackson police are asking anyone with information regarding the shooting to call them at (517) 788-4100.