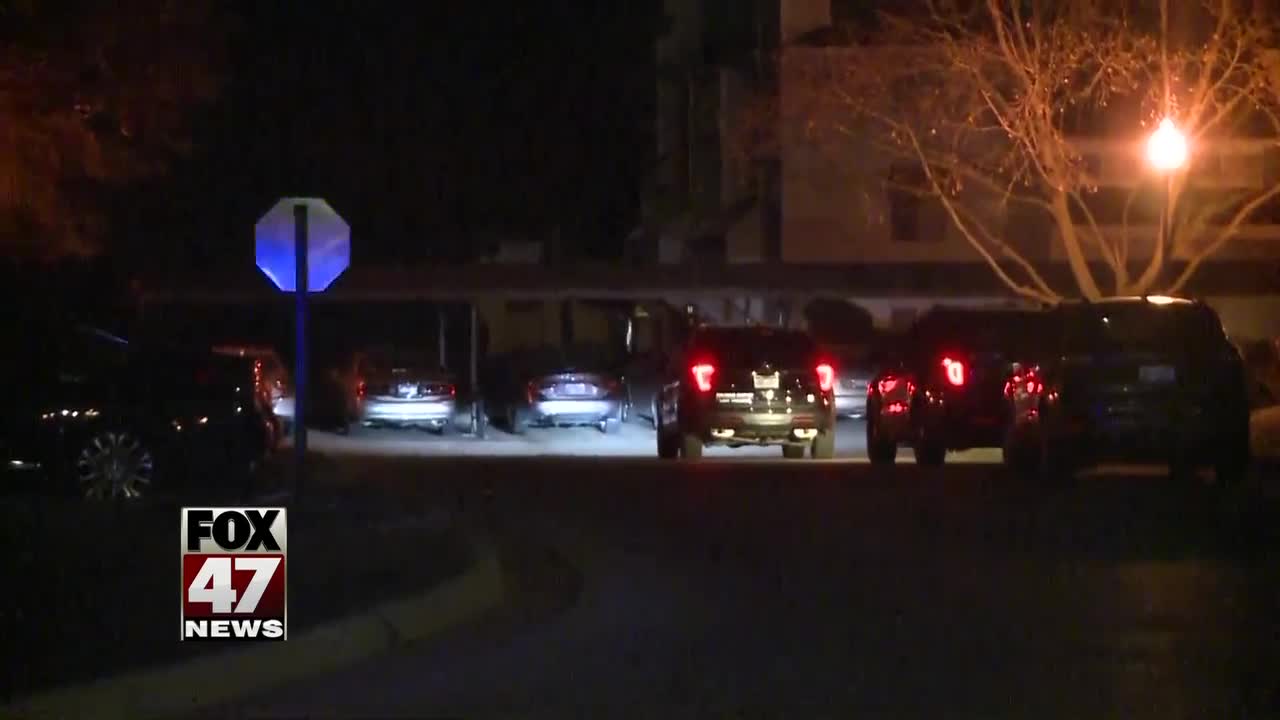 The East Lansing Police Department is investigating a shooting that sent one man to the hospital Thursday morning. 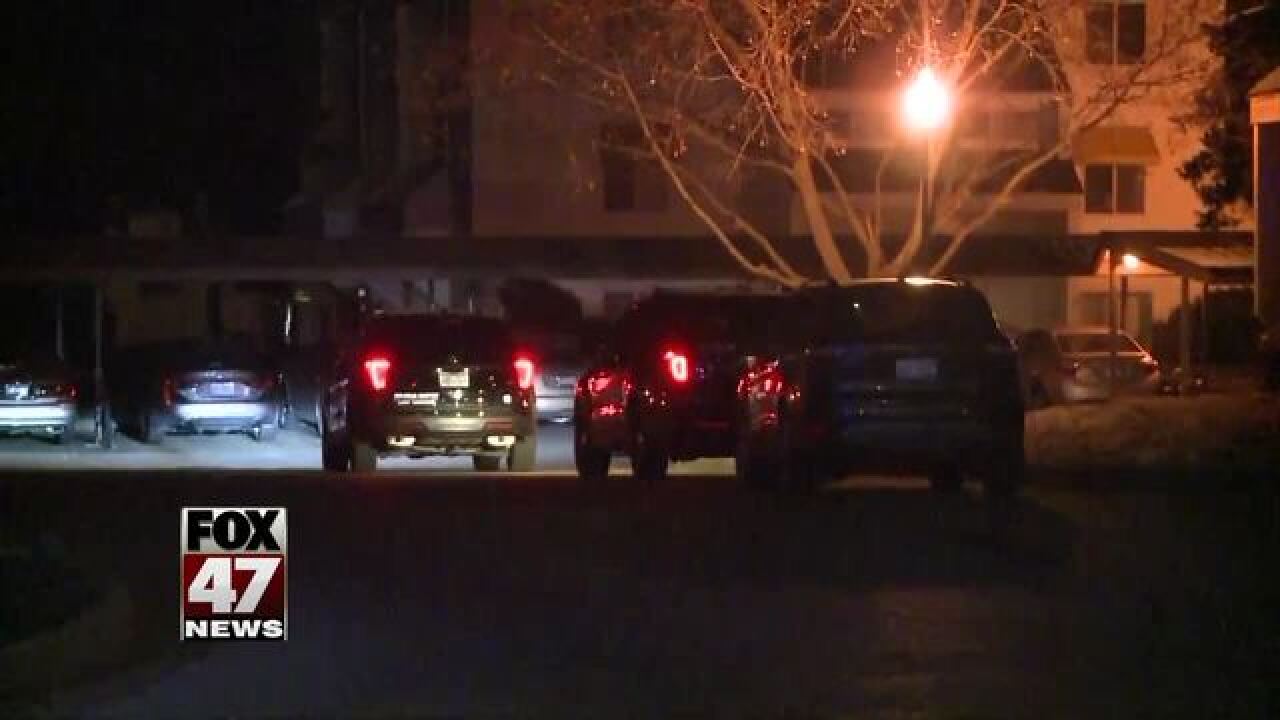 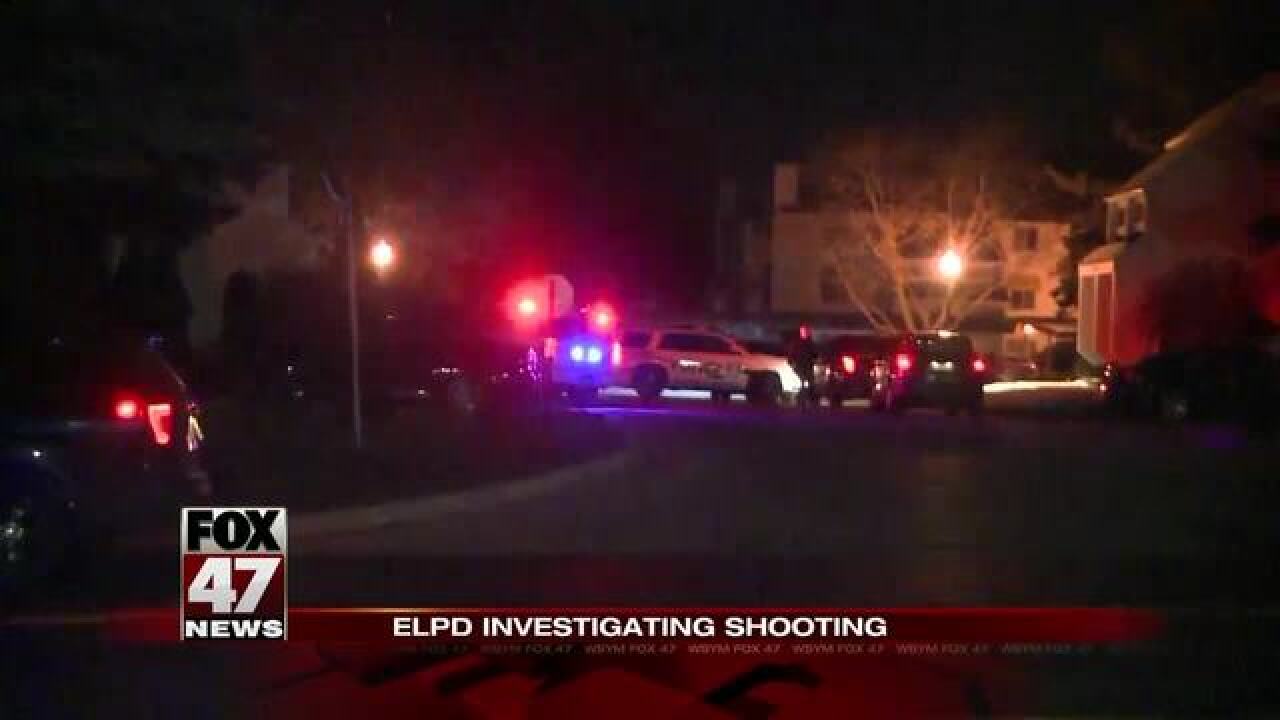 By: Kyle Simon
Posted at 7:34 AM, Nov 15, 2018
The East Lansing Police Department is investigating a shooting that sent one man to the hospital Thursday morning.
The shooting happened at an apartment building in the 2300 block of Stonehedge around 2:30 a.m.
The East Lansing Police Department says several suspects forced their way into an apartment where an altercation occurred and a single gunshot was fired.
Upon arrival, ELPD officers located a 21-year-old Delhi Township man with a gunshot wound to his torso. The victim was transported to a local hospital for treatment. The victim is not an Michigan State University student, ELPD said.
The suspects are described as being 4-5 African-American males wearing dark colored hooded jackets and sweatshirts with their faces partially covered.
Witnesses provided a more detailed description of one of the suspects. He is described as a light skinned African–American male wearing a grey hooded jacket. This individual is reported to have a closely shaved beard.
East Lansing police say preliminary information indicates that this was not a random incident and police do not believe there is a wide scale threat to the community.
If you have any information regarding the shooting, call the East Lansing Police Department at (517) 351-4220.
Copyright 2018 Scripps Media, Inc. All rights reserved. This material may not be published, broadcast, rewritten, or redistributed.