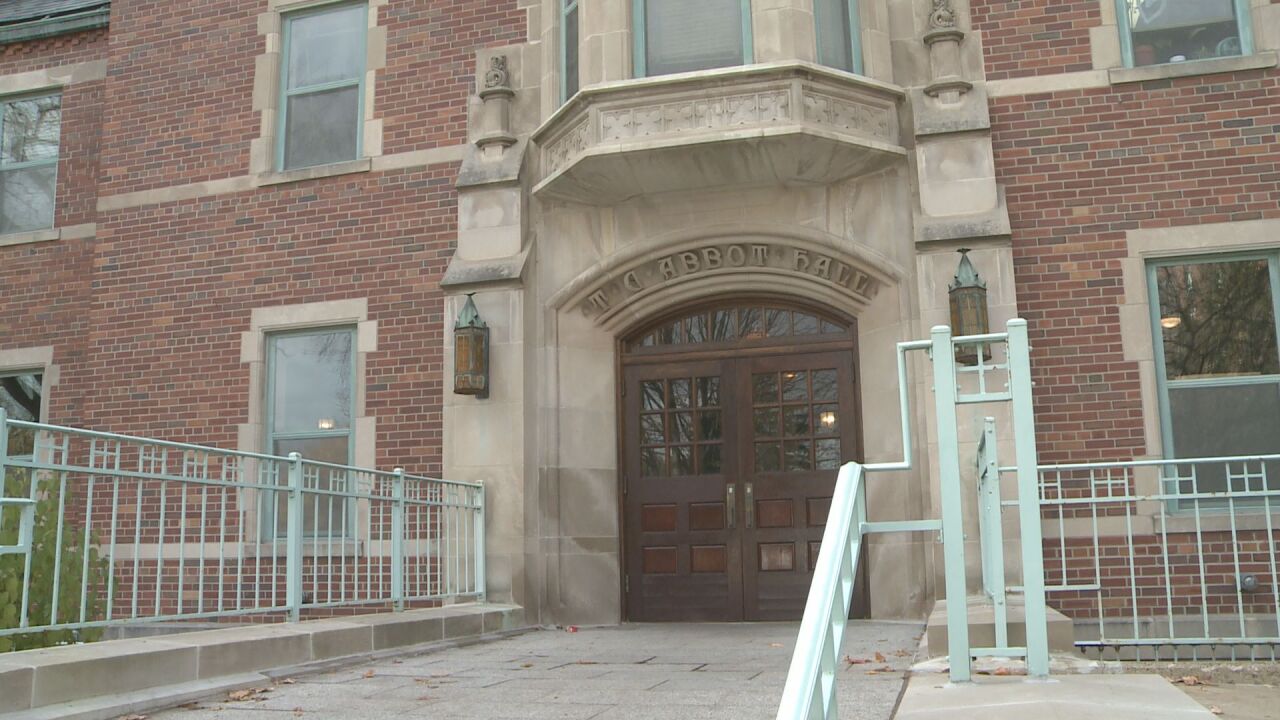 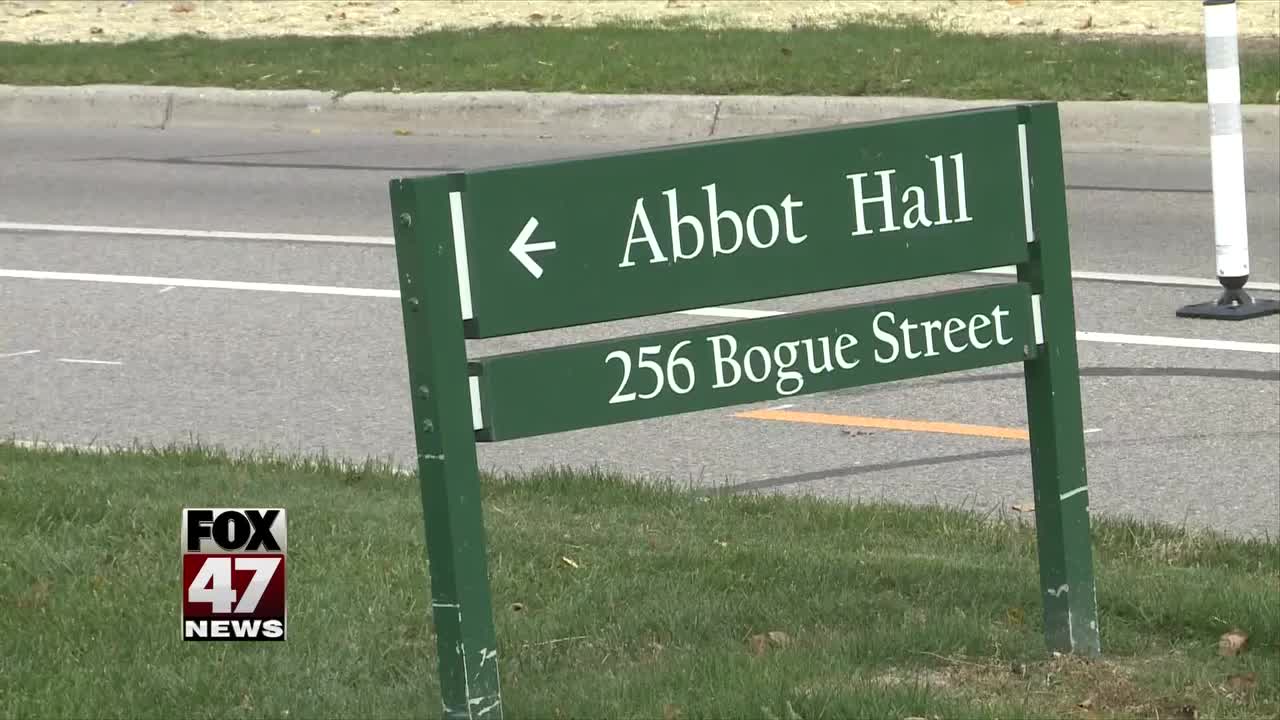 Prosecutors say that he lured his victim into a dorm room with the promise of meeting a MSU football player.

Investigators say Aaron Gerard told the victim he was roommates with MSU Quarterback, Brian Lewerke and they say the promised meet-and-greet turned out to be the setup for an assault.

MSU Detective Kelly Johnson told a judge at a hearing in September that Aaron Gerard met the victim while walking home from a bar last April.

The accuser told police once they got to Gerard's dorm room in Abbott Hall, that Gerard locked the door and began kissing him.

MSU Detective Johnson testified that the victim told Gerard multiple times "No" and tried fighting him off for 20 minutes, and that Gerard told the victim he would have to perform a sex act if he wanted to leave.

The accuser said he did, and then ran out of the room, leaving behind his clothing according to the court records.

"My client maintains his innocence and vehemently denies the allegations in this matter. The accusations were so surprisingly outlandish that Mr. Gerard voluntarily submitted to, and passed a polygraph examination….the results of which have been forwarded to the Ingham County Prosecutor’s office. Mr. Gerard has been wrongfully accused and is extremely upset about the impact this has had on his life, and the potential damage to his reputation and future. But we are also confident that as this case progresses, and the facts come to light, that he will be proved innocent of any and all wrongdoing."

He faces up to life in prison if convicted.

Aaron Gerard is due to be back in court on Friday morning.