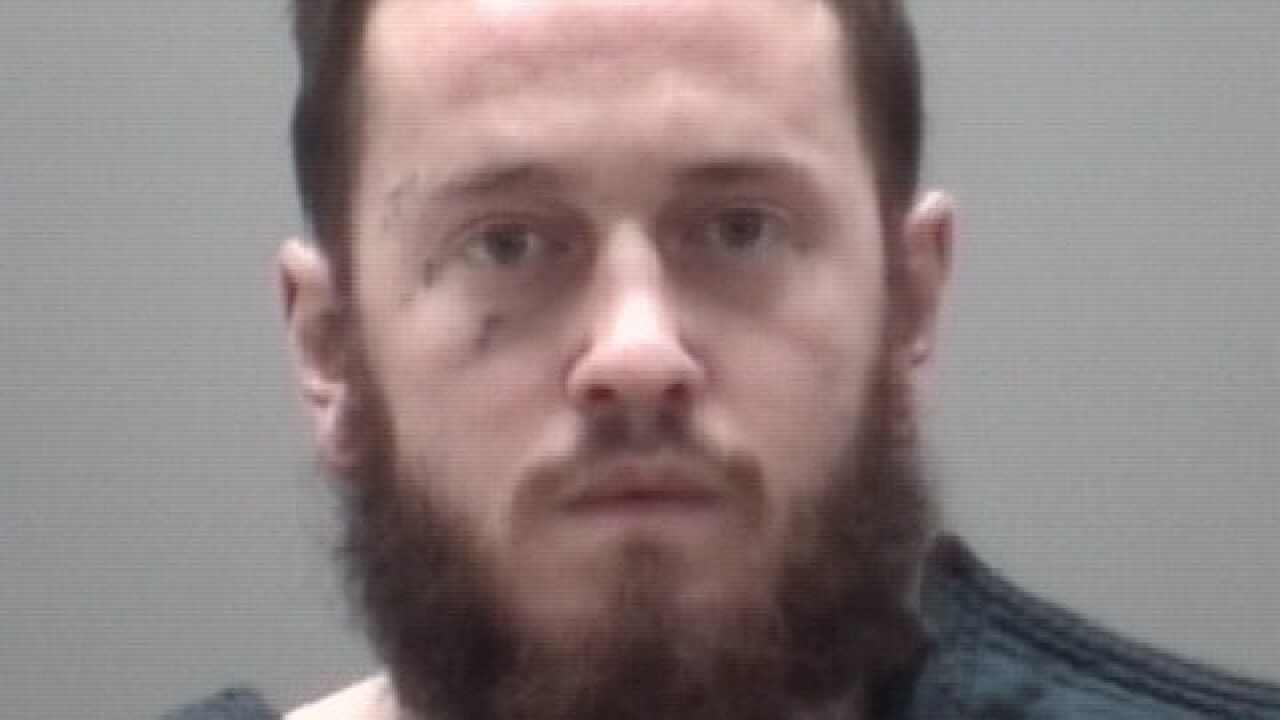 INGHAM COUNTY, Mich. — A Delta Twp. man charged in the beating deaths of two women in the Lansing area last week plead not guilty on Tuesday in an Ingham County Court.

Authorities went to court Monday to get warrants against 27-year-old Kiernan Brown of Delta Township in the deaths of 26-year-old Kaylee Ann Brock of Holt and 32-year-old Julie Ann Mooney of Williamston.

He's currently being held in Eaton County jail without bond.

He was represented by a Keith Watson, a public defender.

The first charge of Open Murder and armed robbery was for the May 9 death of Kaylee Brock. He faces up to life in prison.

In court they said that Brock was murdered with a hammer or a knife.

He was also charged with open murder for the death of Julie Mooney, May 10 at the Knights Inn.

Brown has been previously convicted of 3 felonies.

Police began searching for him after an ex-girlfriend reported he was violating a personal protection order by knocking on her door and sending disturbing text messages. She's not among the victims.

Police say they have surveillance video from the hotel that shows Brown with Mooney, as well as video showing Brown buying the weapons used in the murders.

Police also say Brown confessed to the crimes, however on Tuesday, he plead not guilty in front of Judge Boyd.