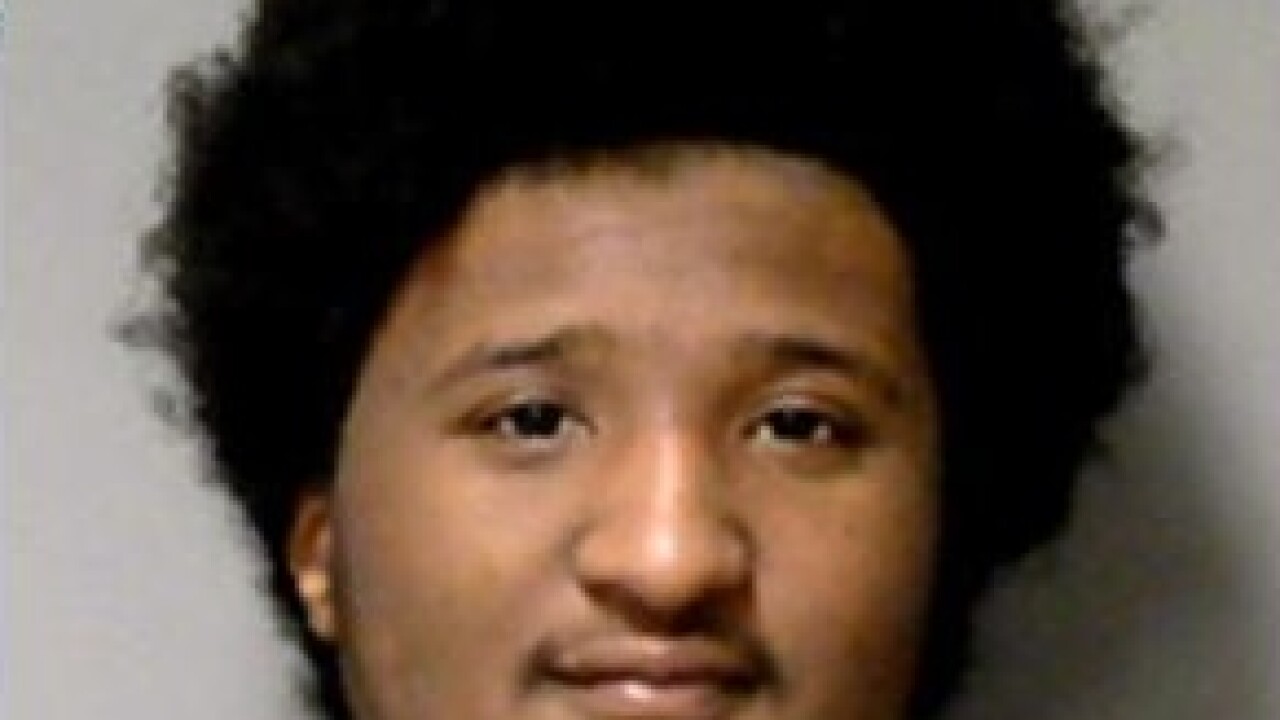 LANSING, Mich. — A man was arraigned Friday for the armed robbery of a Quality Dairy in Lansing Thursday night.

Zakee Markqule Garrett, an 18-year-old from Lansing, was charged with armed robbery, kidnapping, interfering with electronic communications and resisting/obstructing/assaulting a police officer.

He was denied bond.

Garrett has a probable cause conference on Feb. 22 and a preliminary examination on March 1 in 54-A District Court.

When officers arrived, they saw a man matching the suspect's description walking in the QD parking lot with a woman. The suspect ran when he saw the officers.

The officers said they saw the man had a rifle, which he dropped during the foot chase.

Officers said the suspect entered the QD, showed the rifle and demanded money. An employee gave him the money and the suspect left, demanding the employee leave with him. Officers arrived when the two were walking away from the QD.

The employee was not injured.