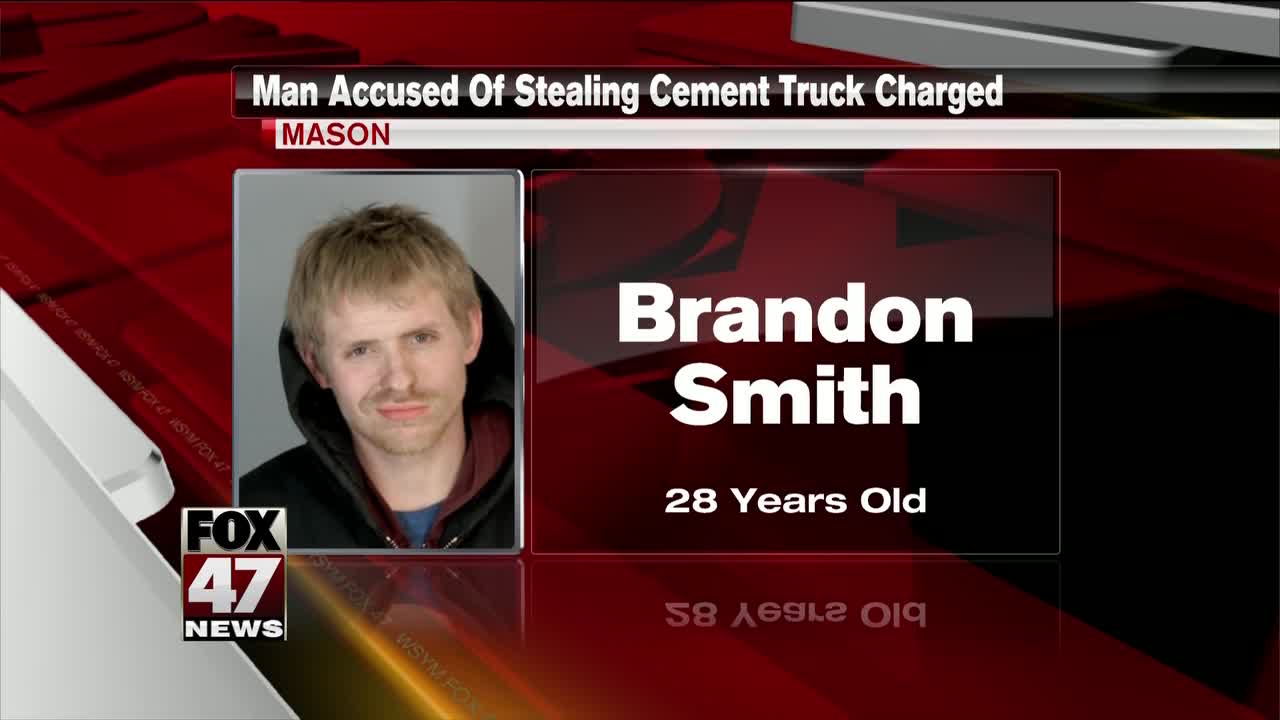 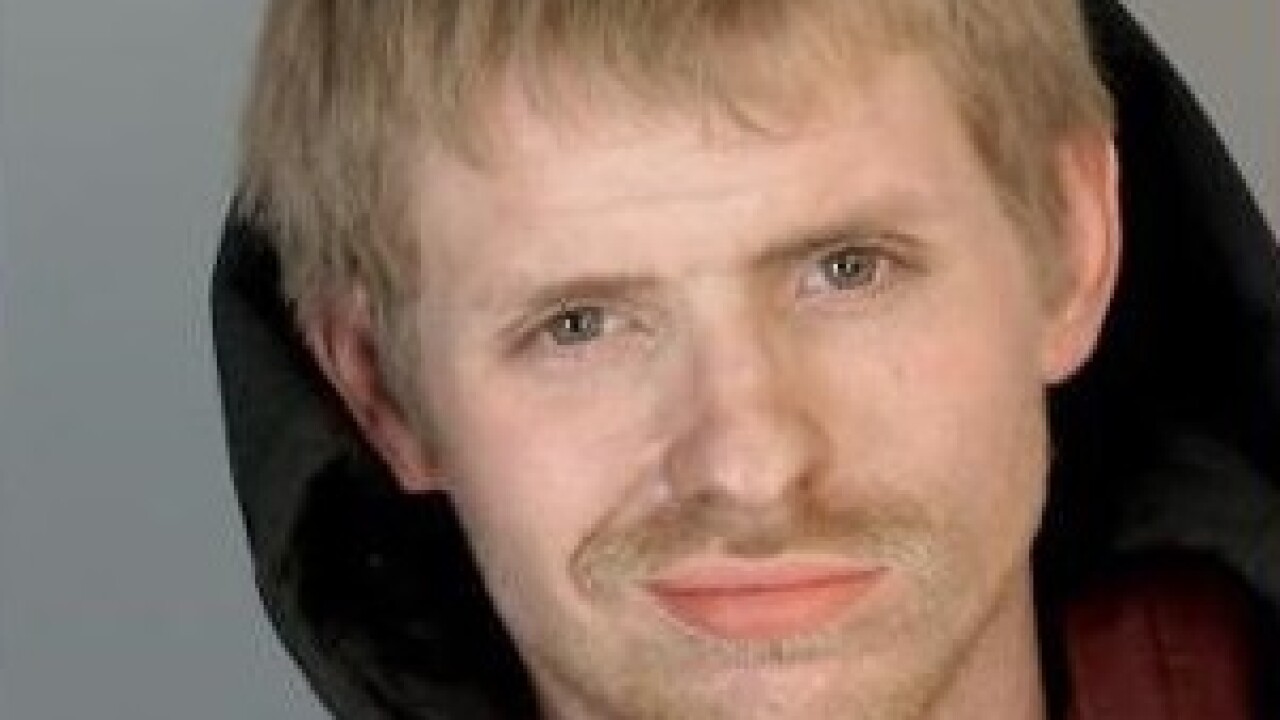 He's accused of stealing a cement truck, resisting and obstructing police and malicious destruction of property.

Police say he stole the cement mixer from the Schafer-Redi Mix in Mason early Thursday morning.

They say he eventually drove the large vehicle through the gate of the General Motors Customer Care and Aftersales facility in Delta Township.

Later, the truck was located near the intersection of Cedar Street and Edgewood Boulevard in Lansing.

Police say Smith left the cement truck and ran into the nearby Menards store where he was captured.

Smith is likely to face further charges in Eaton County.