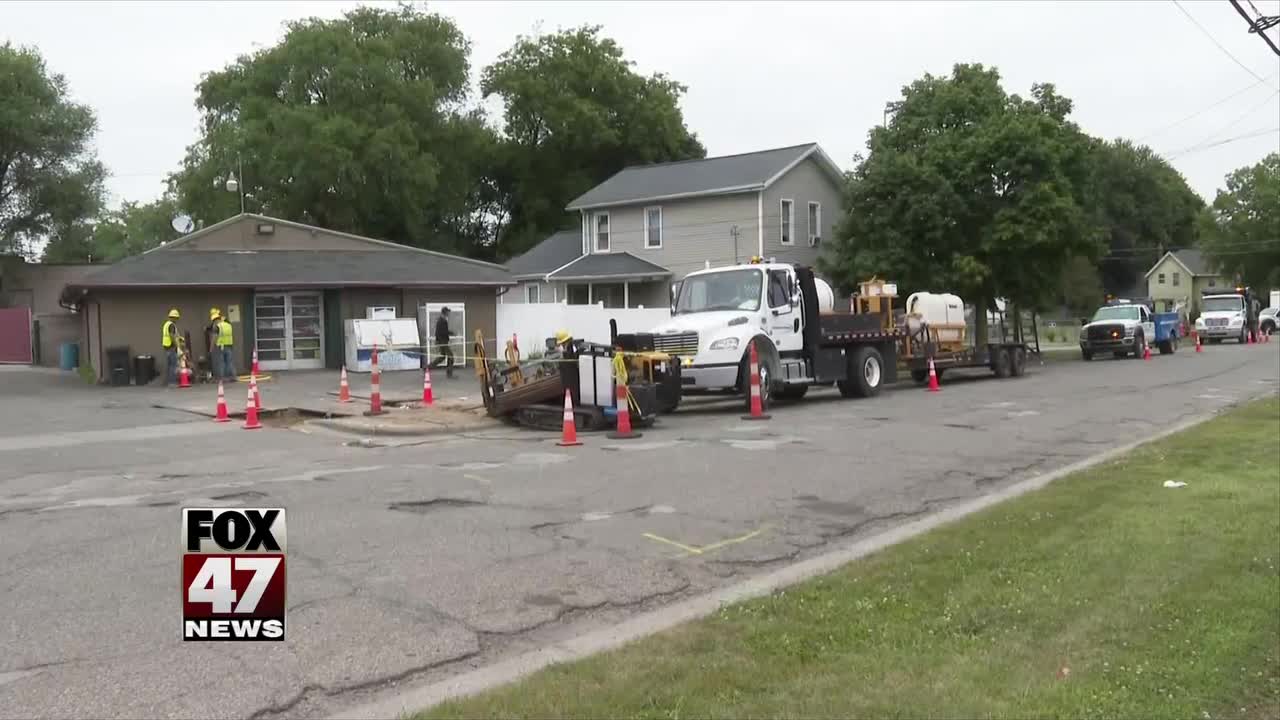 On Friday, Consumers Energy was out prepping for a massive road construction project in downtown Jackson. 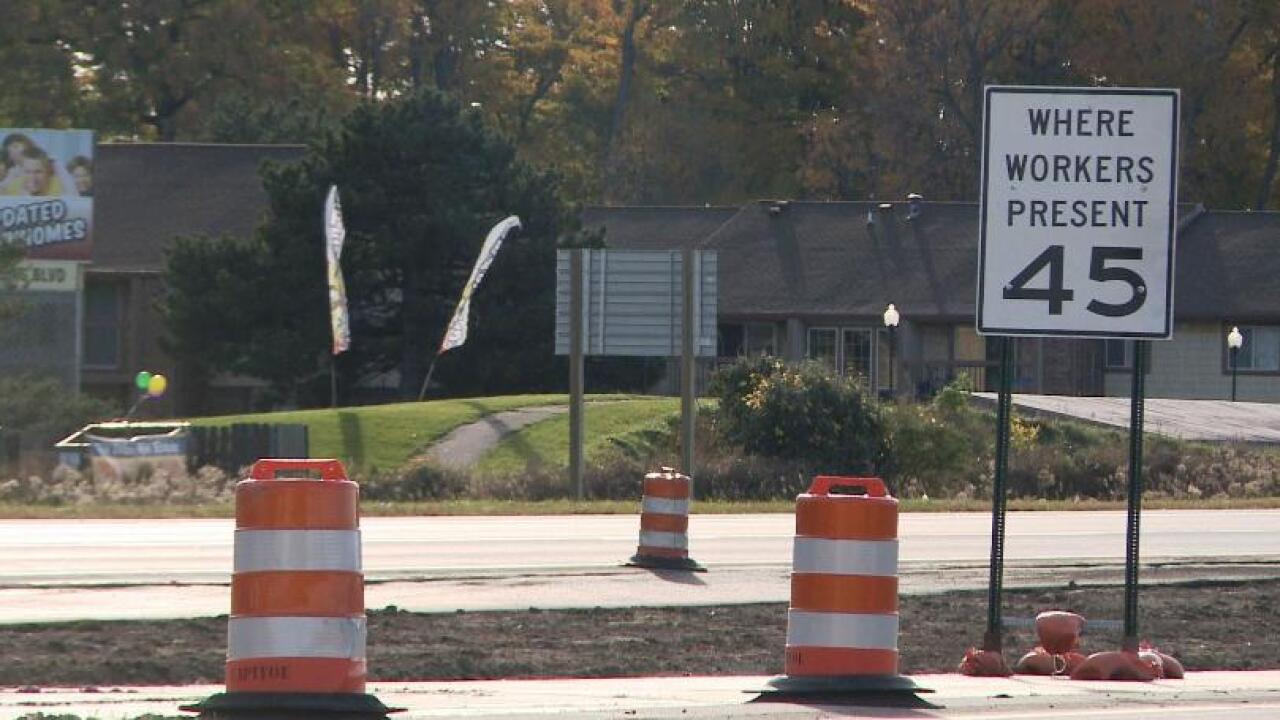 JACKSON, Mich. — On Friday, Consumers Energy was out prepping for a massive road construction project in downtown Jackson.

News Ten spoke to local residents and they say they are looking forward to the work that will start on Monday.

"Everyone is always complaining about the roads so I look forward to the end product," says Jeffrey David Mazur a Jackson Landlord.

Some people are worried about the side effects of the construction.

"It's going to be congestion," said Alfred a Jackson resident.

He also added that people are going to have attitudes.

Others say the long-term payoff will be worth it.

"Be patient because in the long run it's going to look better it's going to increase property values which is important to me. It's going to make the area a lot nicer which the city is taking a very strong stance in improving this area over the last decade or so," said Mazur.

Crews will be replacing water mains, resurface streets and put a traffic circle around the downtown park.

The project will officially start on Monday July, 15 and will last until mid-November.

There will be two phases of the project one starting on Morrell Street and the second phase will be around Greenwood park.

For more information and updates head to their website, HERE.