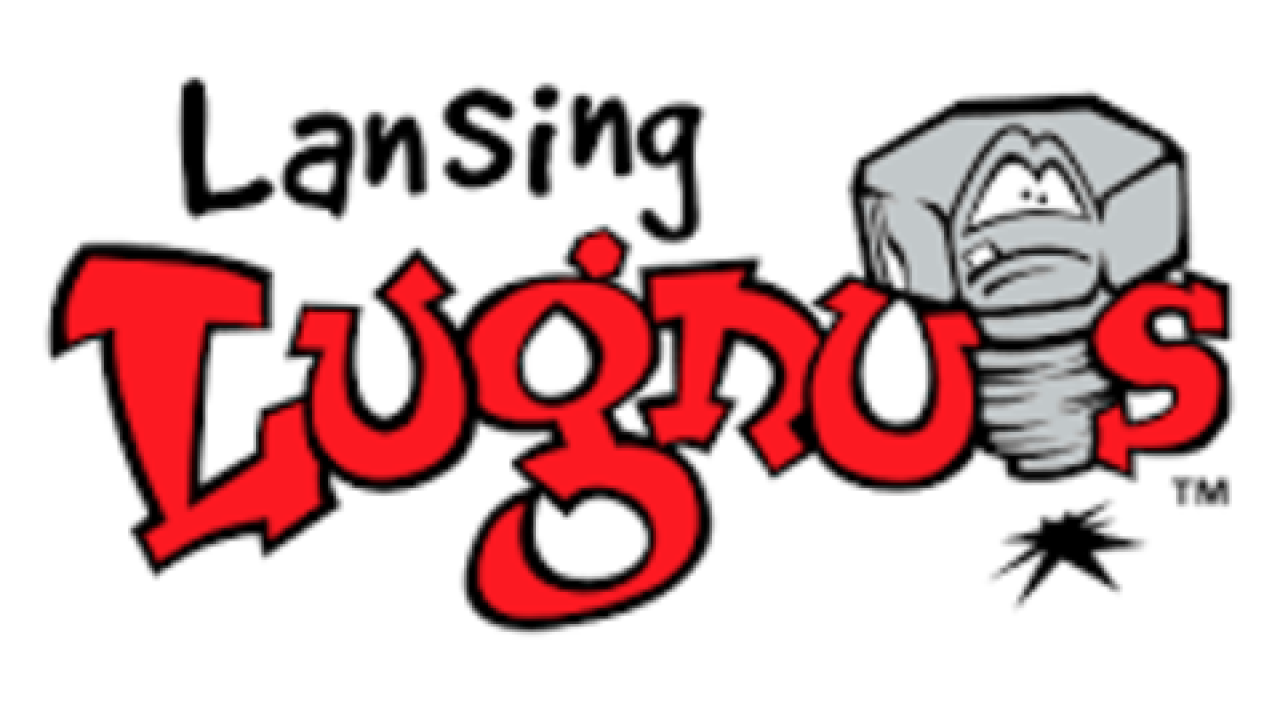 LANSING, Mich. — Lansing Lugnuts' team president Nick Grueser will officially leave the team in February, according to a news release.

Grueser is the team's longest tenured full-time employee, according to the release.

Grueser first joined the Lugnuts back in 2001 right out of Wilmington College, according to the release.

Grueser was named the 2016 Midwest League Executive of the Year and oversaw the award-winning 2016-2017 renovation of Cooley Law School Stadium, according to the release.

“From starting as my first job out of college to now, almost two decades later, these years have been filled with moments and experiences that I’ll never forget,” said Grueser. “I thank Tom Dickson and Sherrie Myers for bringing me in and believing in my ability to lead this organization, as well as the Mid Michigan community for embracing me."

Lansing Lugnuts' General Manager Tyler Parsons will will keep his title and lead the company following Grueser's departure in February, according to the release.

The Lugnuts will also conduct a search for a new vice president of corporate partnership as part of the executive transition, according to the release.