Longer Wait At Secretary Of State 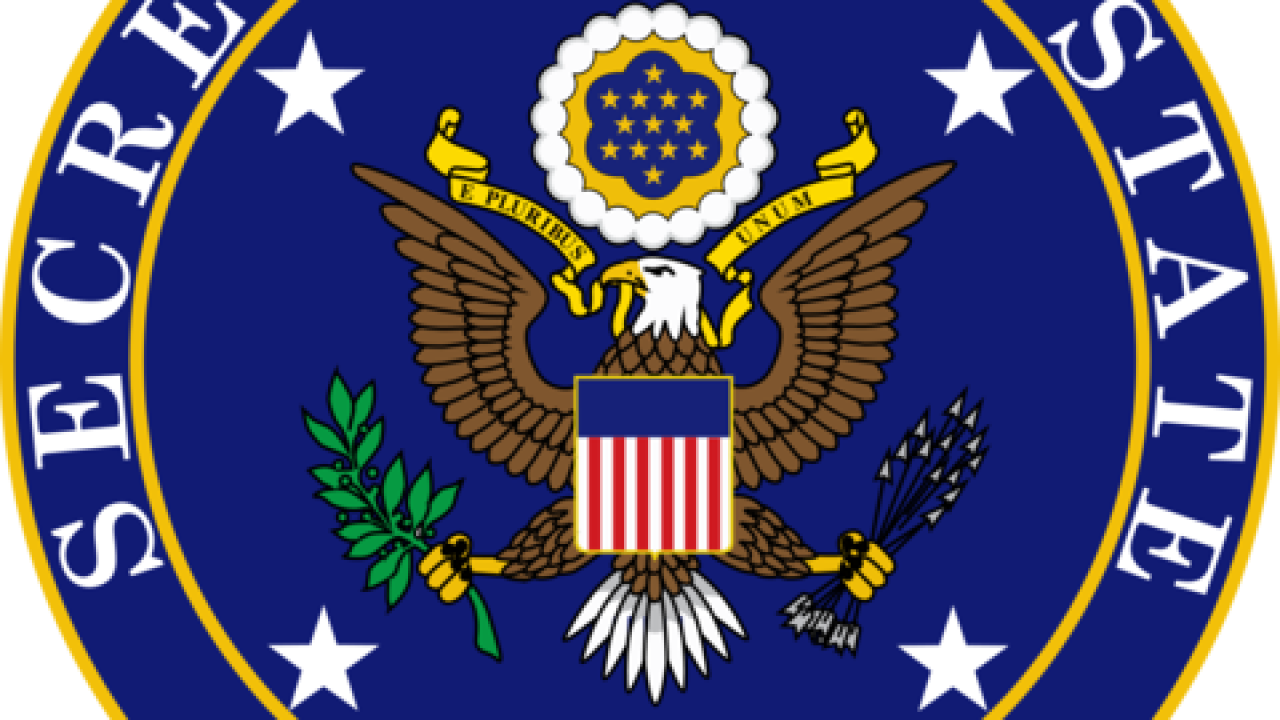 LANSING, Mich. (WSYM) - You'd better wear some comfortable shoes the next time you go to the Secretary of State's office because wait times are getting even longer.
It comes down to not enough workers and more work to do. FOX 47 News talked with people coming out of one local branch office today. They called it one of the worst experiences they've ever had.

"Taking a day off of work to come and get my license, been in there five hours, so just come back another day," said Jason McMullen.

It's not just the branch office near Frandor in Lansing.
Wait times are up all over the state.

"The 3 hour estimated time that was definitely the longest I have ever had," said Jacob Nicolas.

"They probably had like 5 people in there today and they have 16 windows, so I don't understand why they are not actually utilizing all the windows that they have. I mean we are all paying taxes, so it seems like it should be no problem," said Jacob Nicolas.

Another reason is the "Real ID" program. The federal government is requiring the new driver's licenses to get on planes starting in two years.
The application process is longer and slows the lines down.

"Hour and a half, I had to fill out a license requirement form and basically I had to go through my birth certificate get all the documents that I needed so that way I can qualify," said Nicolas.

What those customers didn't realize is, they could have avoided the wait by scheduling their appointments online.

"I signed in online at like 9:30 and I just got in and had to wait like ten minutes," said Mallory Lehmann.

"Set up and appointment and get it done," said McMullen.