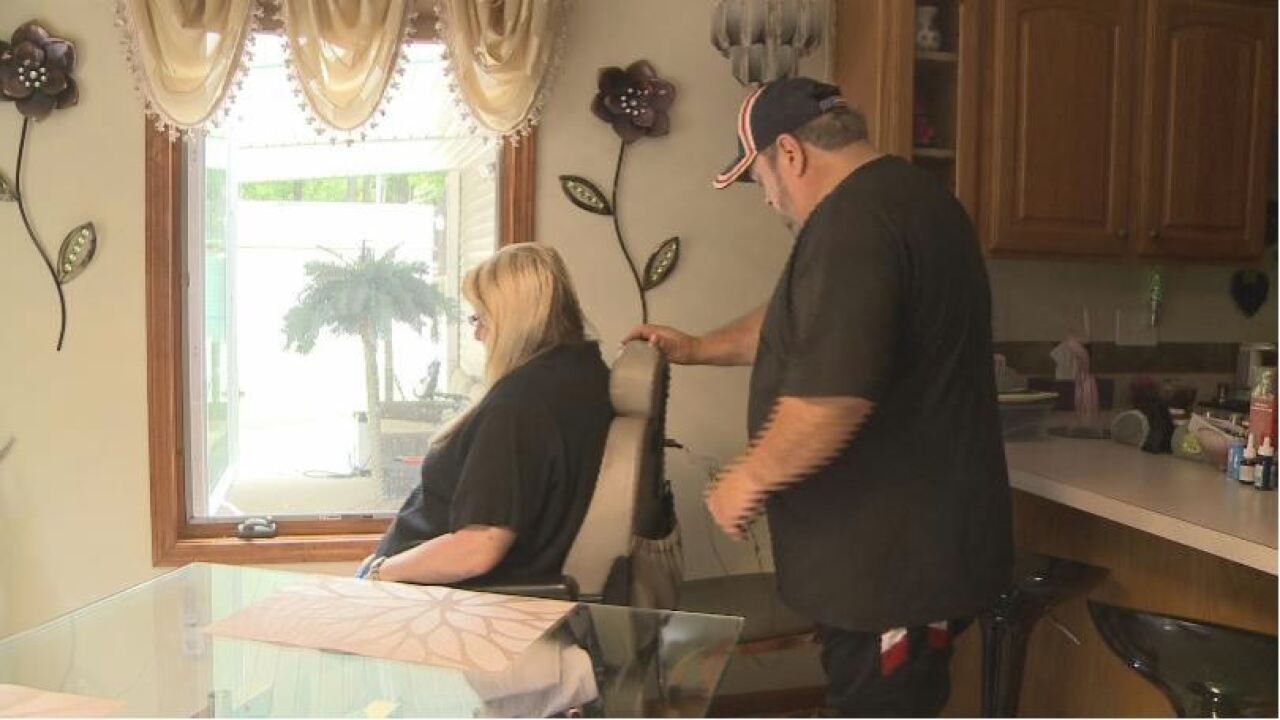 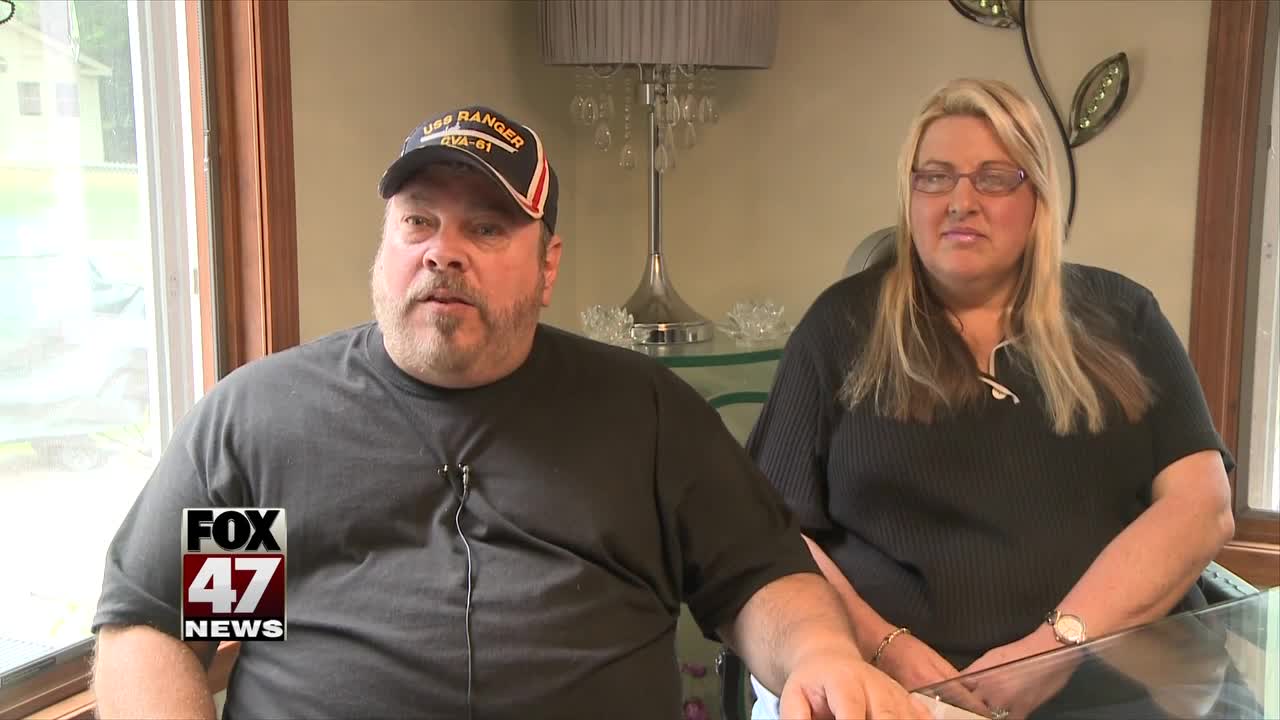 LANSING, Mich. — Joe Thompson is a Navy veteran and has spent a majority his 54 years out in the fields hunting because for him, deer hunting isn't just a season, it's a year round process.

"As soon as the season ends, I'm thinking what can I do next year differently to get a bigger buck or be more successful," said Thompson.

But this past year, deer season hasn't been on Thompson's mind.

"It's mainly transferring her on and off her wheelchair to go to the restroom and the bed."

He even helps do her make up.

"She has hand tremors, so I help her do the things around her eyes," explained Thompson.

But after a recent visit to Shirley's doctor, Thompson found some more time on his hands.

"I learned how to catheterize her so that buys me a little bit of time."

It's with this time, Thompson hopes to get back in the hunting game.

"If I could find someplace to hunt in the Charlotte area where it's not a long way for me to drive and get out into the stand so I could still hunt and take care of my wife," said Thompson. "That would be ideal."

Thompson's aware he could hunt of the state land in county, but he's got his eyes on the prize.

"Everyone's going out there putting out their scent and the big buck isn't probably going to be there."

That's why he's reaching out to local hunters hoping to use their land.

"I'm looking for someone who used to hunt, but doesn't hunt anymore that still has some property and wouldn't mind if I came out on their property," explained Thompson. "I would 100% respect their wishes and rules."

Shirley says there is nothing else that she would rather want, than to see her husband back in the woods.

"He deserves it," said Shirley. "From morning until night, he's taking care of me, my mom and our three dogs....he's wonderful."

Thompson is looking to hunt on land within a 45 mile radius around Charlotte.

If you are interested in helping him out, you can email him at jjatjoe64@gmail.com