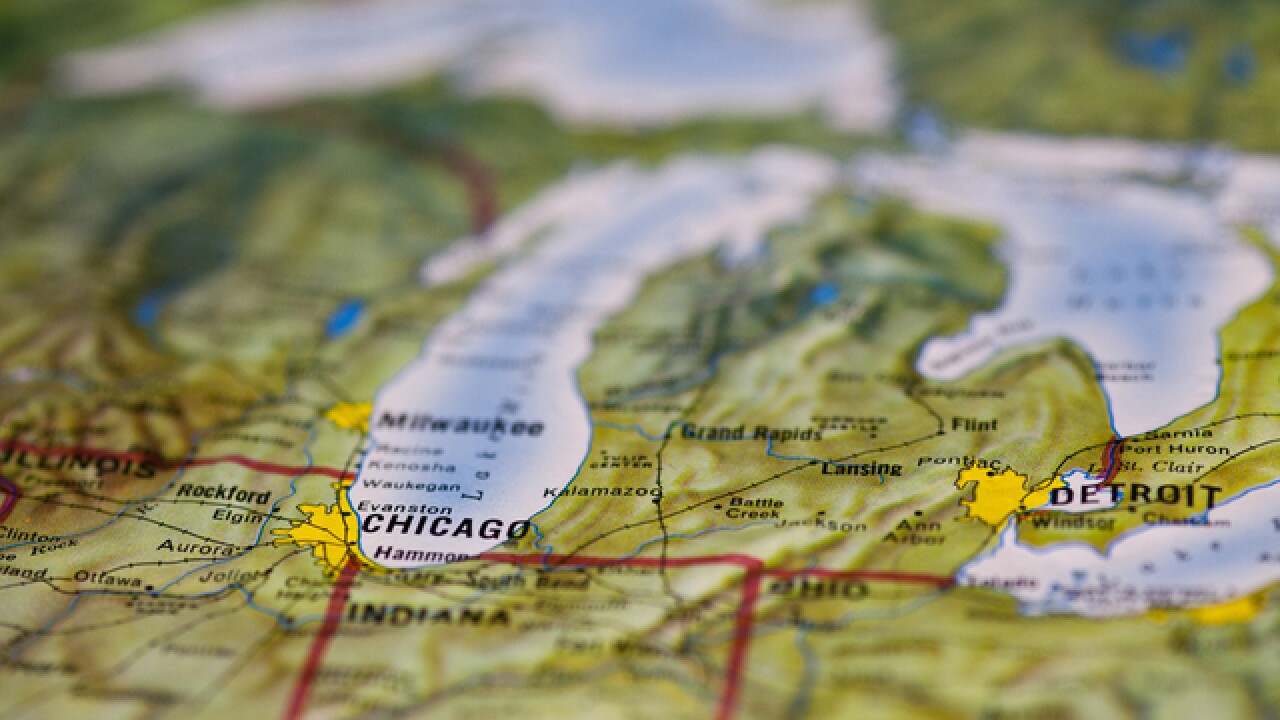 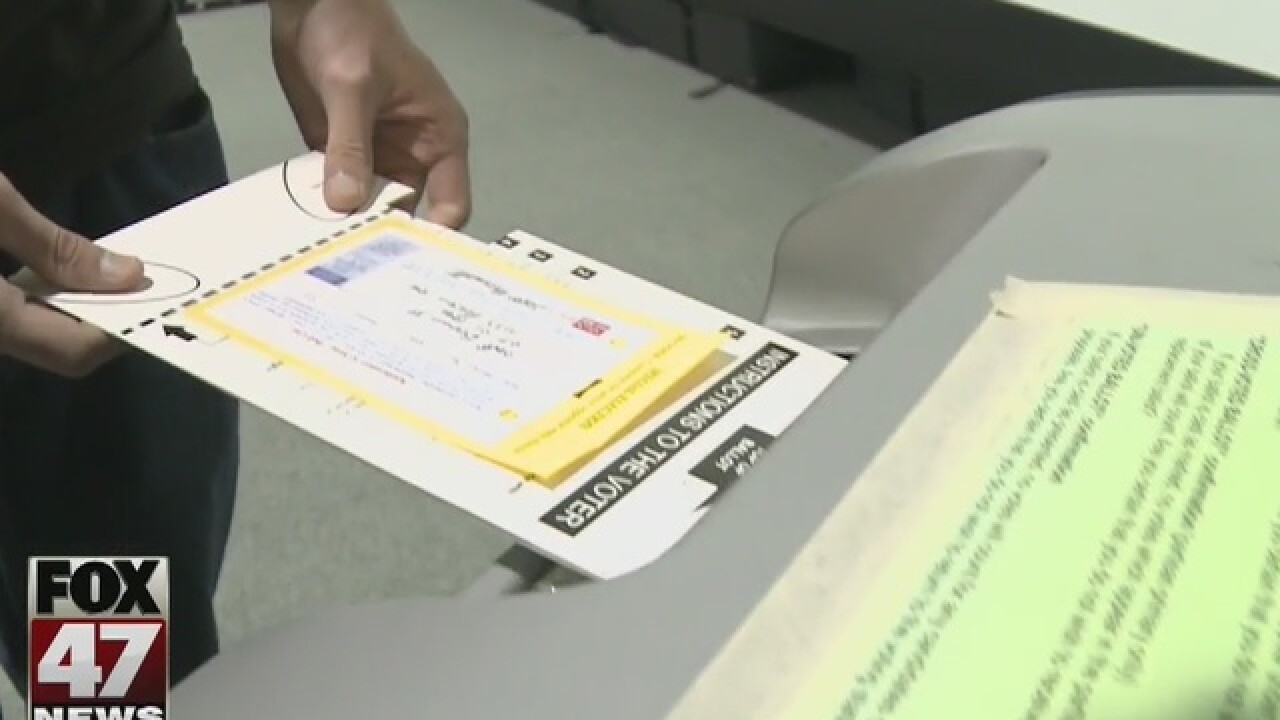 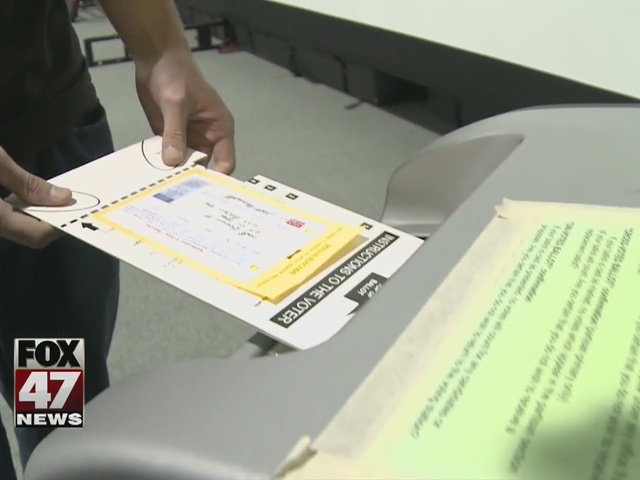 Some schools and local governments are suing the state to get the new "Gag Order" law overturned.

The law prevents them from using taxpayer resources to give information about ballot proposals for 60 days before an election. The Lansing School District is one of the plaintiffs, arguing the law not only infringes on free speech, it's too confusing to be enforced fairly.

With the district putting a $120 million bond proposal on the May ballot, School Board President Peter Spadafore says he's been spending hours explaining the plan to voters. In just two months, he's concerned mentioning the proposal could land him in jail.

"I don't know what I can and can't do," Spadafore said.

He says the law makes the punishment clear--fine, misdemeanor and up to a year in jail--but he says what counts as a violation isn't clear.

"We have no idea, if a parent calls can we answer their questions? Can we put something on our website? If our board meeting is televised and we discussed the bond proposal is that a violation of law?", Spadafore questioned.

That's why Lansing is joining 17 other districts and municipalities filing a lawsuit against the state on Tuesday.

"Chilling free speech altogether is not constitutional,"said Defense Attorney Scott Eldridge with Miller, Canfield, Paddock & Stone. "It's susceptible to different interpretations including by those who are trying to enforce it, which can be ripe for circumstances where it might be enforced arbitrarily."

Supporters of the law call it necessary to make sure voters get impartial information before elections.

"They were actively promoting the millage elections either by claiming all these great things that would happen if it passed or all these dire consequences if the millage proposal did not pass and they used taxpayer dollars to do that," said Charlie Owens, State Director of the National Federation of Independent Business.

Owens claims it's not a gag order since communities can give out information if they pay for it.

"They can form a campaign committee, they can follow the law and they can raise their own money," Owens added.

That point will have to be argued in court, until then Spadafore says he's doing what he can to reach voters.

"Not everyone has a student in the Lansing School District, so putting something in a backpack doesn't really help spread the word to every voter."