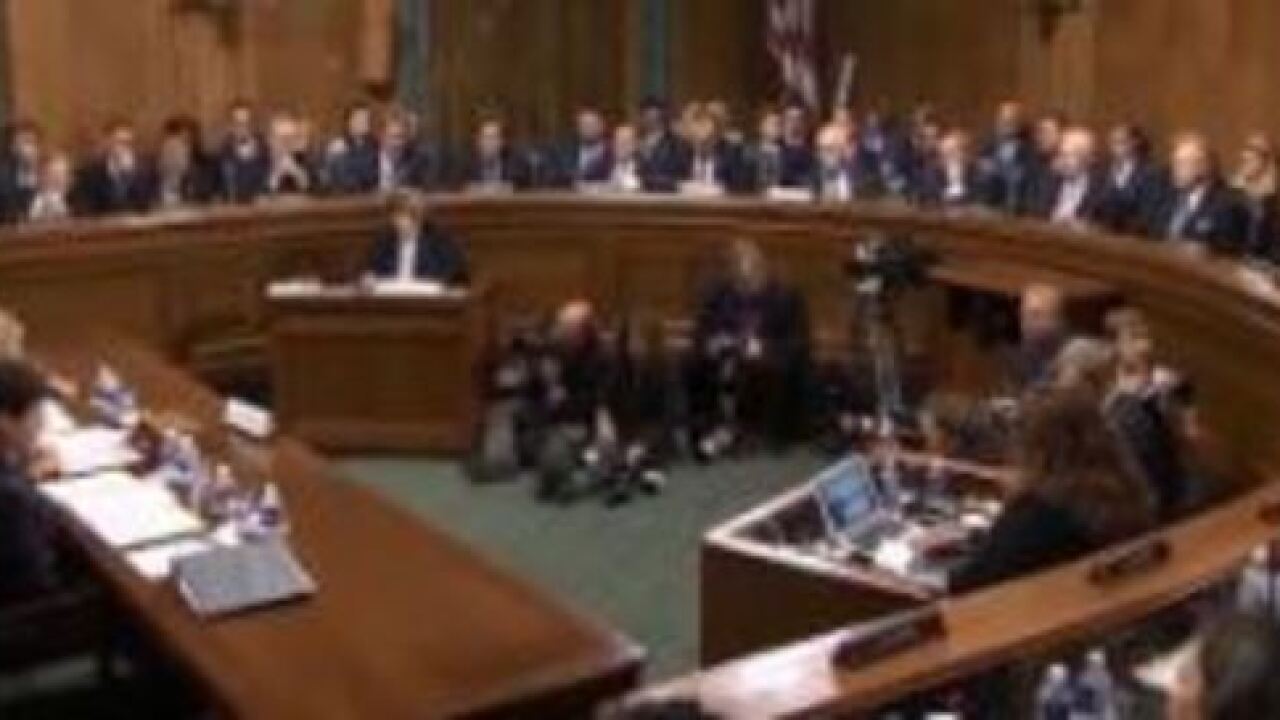 A lot of people in Mid-Michigan gathered around TV and computer screens to watch the Kavanaugh and Ford testimony.

As FOX 47's Cryss Walker reports, people say they tuned-in to get a personal look at both sides of the story.

It's a hearing that has caught the attention of the world.

“I know as soon as I left work I turned on the radio and started listening to what was happening because I didn't know what was going on”, said Leslie Zink.

“I wanted to hear both of the stories.”

Thursday night managers at Tavern & Tap in Downtown Lansing say they cut their entertainment for the night so people could watch Dr. Christine Blasey Ford and Brett Kavanaugh's testimonies.

“What makes it interesting is because I feel like as a woman it’s a turning point”, said Jaymi Nesbit.

“The way that the community and political leaders are reacting to it is alarming.”

People came out to happy hour to watch the hearing and share their positions on the allegations.

“To see somebody come up to somebody who's going to be at one of the highest branches of power in our country and say, ‘I have been sexually assaulted by this man’… it's interesting to see whether… do you believe her”, said Zink.

The Senate Judiciary Committee is scheduled to vote on Kavanaugh's confirmation Friday morning at 9:30 a.m.

FOX 47 will have full coverage on-air and online.