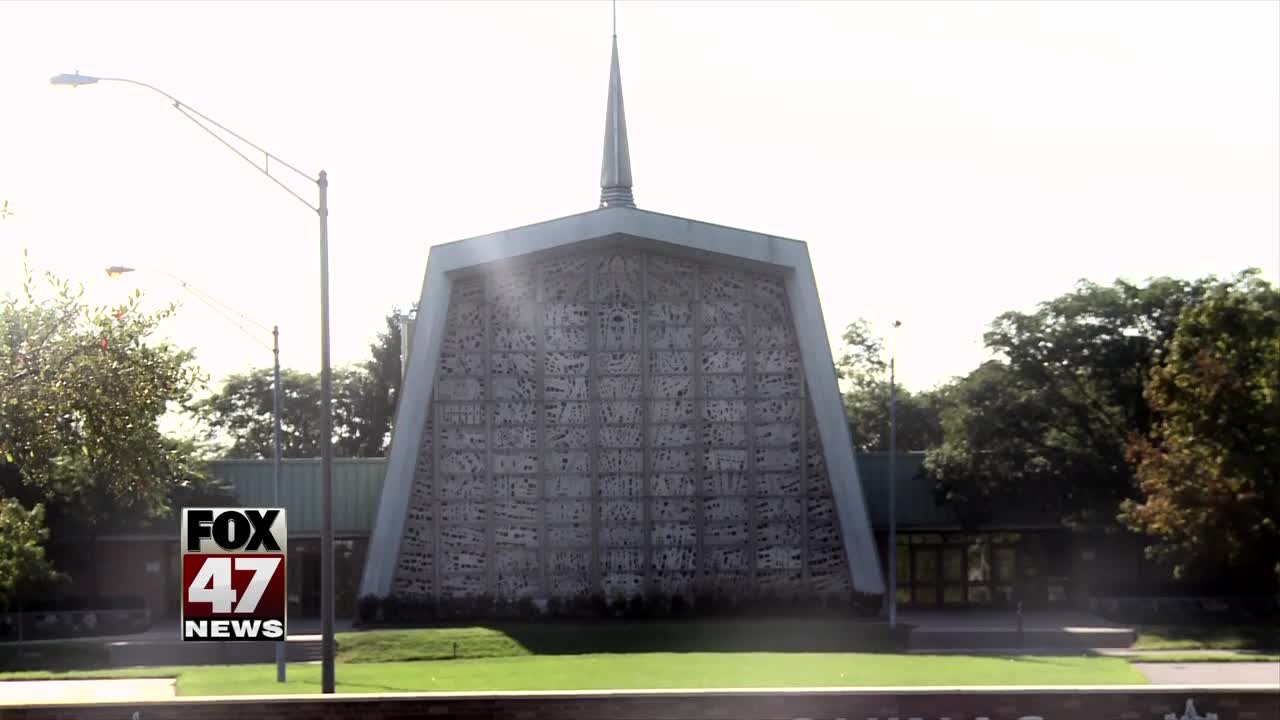 A local priest who resigned last year after being accused of sexual harassment has been banned from the catholic church.

LANSING, Mich. — A local priest who resigned last year after being accused of sexual harassment has been banned from the catholic church.

It's an update to a story FOX 47 News has been tracking for months.

He was suspended by the Catholic Diocese of Lansing a month earlier after a credible claim of sexual harassment was made by an adult coworker.

At the time, the Diocese said it immediately opened an investigation and ordered Father Inglot to undergo counseling.

Over the weekend, the Catholic Diocese of Lansing said Father Inglot had been given senior priest status, which is the Catholic church's equivalent of retirement.

Usually, senior priests are those who reach an age where they are no longer assigned to a parish, but can help with a parish when it is necessary.

He has not been charged with any crime, but Father Inglot is now banned from having any assignments within any Catholic church.

Last fall, the State Attorney General's Office started investigating abuse of any kind by Catholic priests in Michigan dating back to 1950.

FOX 47 News will continue to track this story.