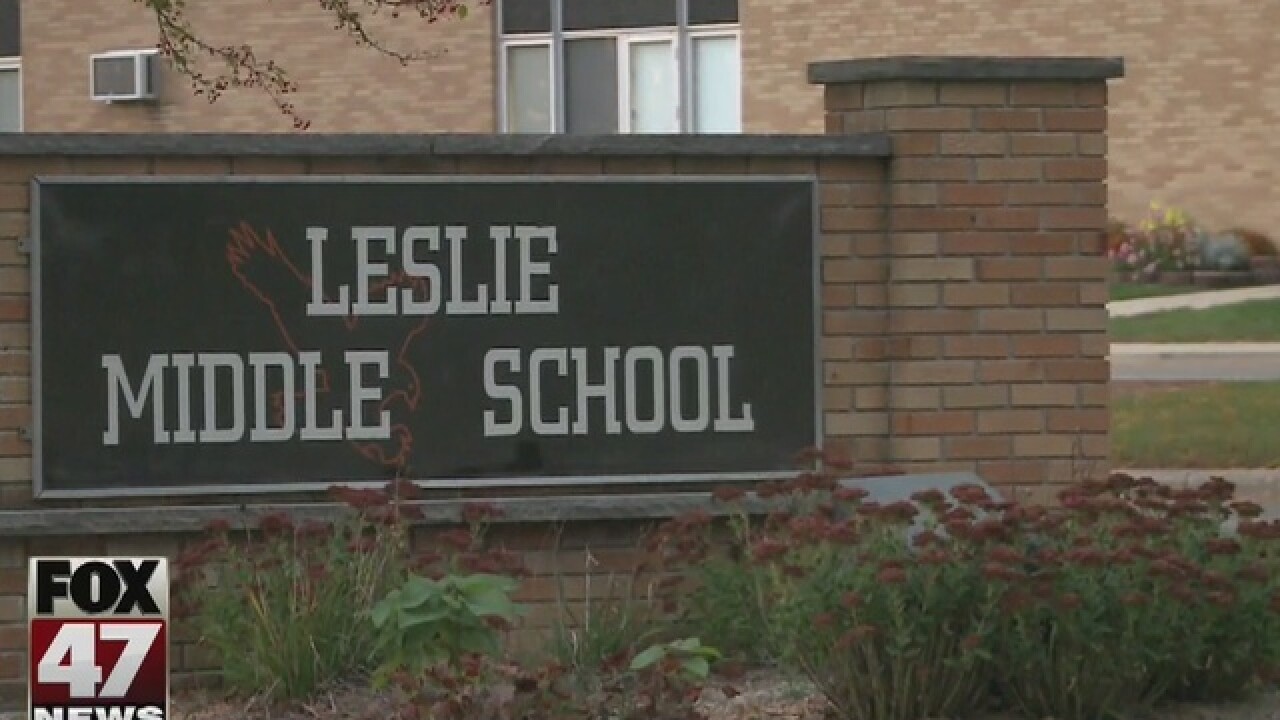 "In the case we are charging today it is alleged that the trust was violated by a school teacher and athletic coach," Ingham County Prosecutor Gretchen Whitmer said at a press conference Tuesday.

The prosecutor alleges David Paul Hovarter, a Leslie Middle School teacher and high school cross country coach, used his position of trust and authority to get close to a student victim. Hovarter is charged with four counts of criminal sexual conduct, two in the first degree. He allegedly had sex with a student between the ages of 13 to 15. Hovarter is 47 years old.

The Superintendent of Leslie Schools Jeff Manthei says the district is deeply saddened, and the safety and security of the students is always its first priority. Manthei says Hovarter was placed on administrative leave as soon as the district heard about the allegations in mid-July.

"The sexual exploitation of children is a particularly heinous offense, and I think I speak for everyone in our office and in the sheriff's office when I say that we as a society, as law enforcement, as citizens, as parents, have a responsibility to protect children from sexual abuse," Whitmer said.

Ingham County Sheriff Gene Wriggelsworth says the department has been investigating the case since July 17. "I don't think it gets much sleazier than assaulting young children like this," Wriggelsworth said. "It revolts us all, and we need to prosecute these as hard and as thoroughly as we can."

Wriggelsworth says if it seems like there are more of these cases lately, it's because victims are more willing to come forward, something he wants to make sure any other victims feel comfortable doing.

"Due to the relationship of the victim to the defendant, certainly there was access to other potential victims," Whitmer said. The county does not have evidence there are more victims at this time, she said.

Hovarter was arraigned Tuesday. He was released on a $50,000 bond, and is due back in court next Thursday for a pre-exam conference.