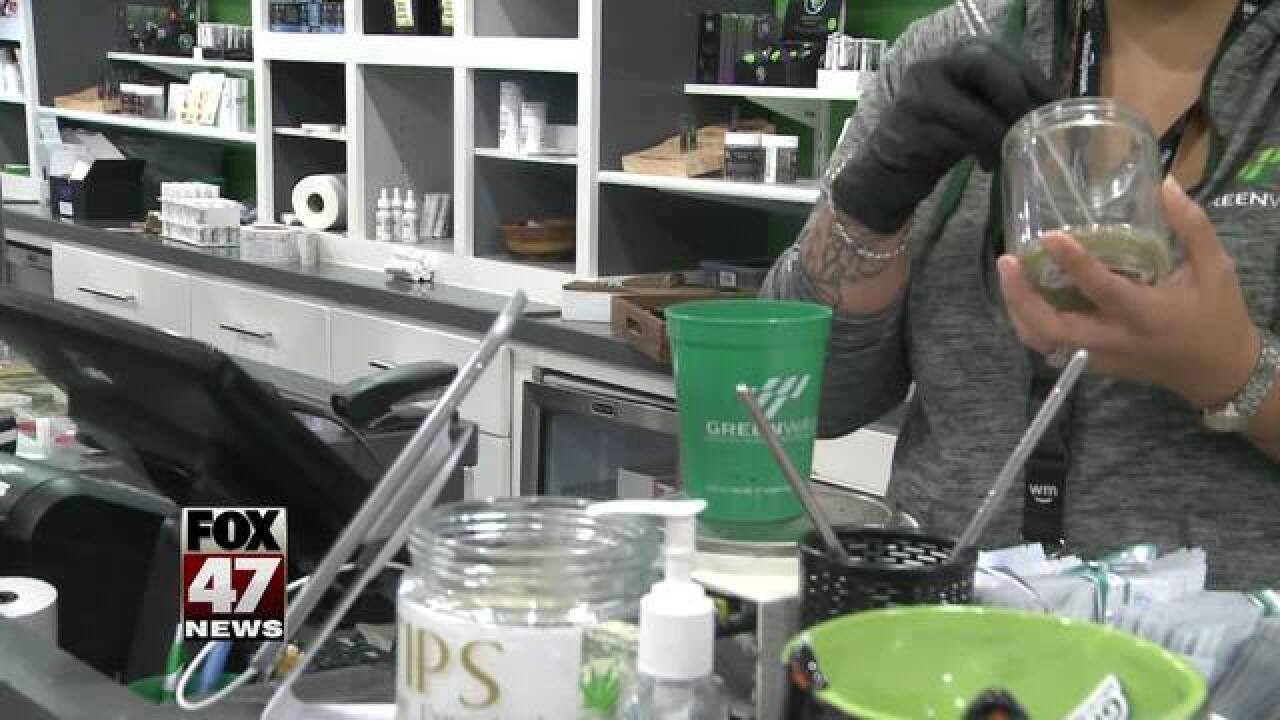 It's been a week since Proposal 1 passed in Michigan, legalizing recreational marijuana.

Now several communities are deciding whether or not they want businesses selling pot in their area.

The cities of DeWitt, Jackson, and Williamston are among those considering banning recreational marijuana businesses.

Some cities in Michigan have already banned recreational marijuana shops from opening there like Monroe, Cedar Springs, and Niles.

Now it's something that some local city councils are talking about.

"Because it's at odds with federal law, I think communities are a little more hesitant," said Daniel Coss, DeWitt city administrator.

Officials say all precincts in the City of Jackson passed Proposal 1.

"I know I have expressed some concern about taking that action, as I feel like we have an obligation right now to acknowledge the vote that took place," said Sullivan.

The city has already chose not to allow medical marijuana shops.

"If the introduction is approved, it would appear on the next agenda for adoption, and then after that, we're required to publish it, and then the city ordinances upon publication take effect," said Coss.

Jackson's City Council was scheduled to introduce a similar ordinance Tuesday night, but it was taken off the agenda.

"As we proceed, we need to continue to stay in touch with all of the people making those decisions and get the best information so that we can best represent all of our citizens," said Sullivan.

"Any time there is a new proposal that passes, in particular around marijuana, there's some growing pains and people need to figure out what's best for their community," said Coss.

If the ordinance introduction is approved by the DeWitt City Council, it could be approved at their meeting on November 26.

Monday night, the Williamston City Council unanimously approved the introduction of an ordinance to ban all marijuana establishments.

The council will make a final decision at its November 26 meeting.