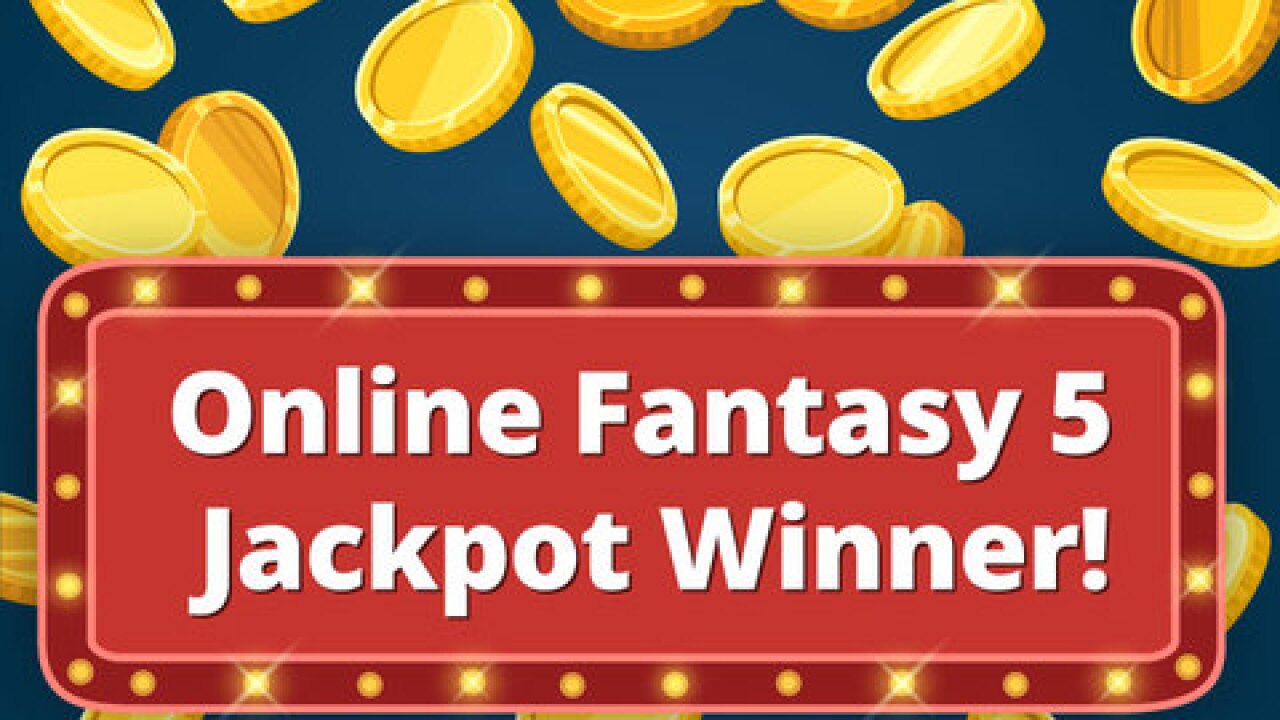 A Livingston County man could barely finish eating his dinner after learning he'd won a $224,720 Fantasy 5 jackpot from the Michigan Lottery.

"I buy Fantasy 5 tickets online pretty regularly," said the player, who chose to remain anonymous. "A lot of the time, I get emails telling me I've won a few bucks, but when I was at dinner with my wife I got an email saying I'd won, but it didn't show an amount.

"I looked at the game's jackpot, and once I saw it had reset to $100,000 I realized I could be the big winner. As soon as I confirmed I had won, I could barely finish eating!"

The 37-year-old player matched the Fantasy 5 numbers drawn Friday - 06-07-15-22-30 - to win the jackpot. He bought his winning ticket online at MichiganLottery.com.

"I still can't believe it's real. Knowing I can pay off all of my debts is such a huge relief for me and my family," the player said.

Each Fantasy 5 play is only $1. For an additional $1 per play, EZmatch may be added to a Fantasy 5 ticket, giving players a chance to win up to $500 instantly. Fantasy 5 players select five numbers from one to 39. Players who match all five Fantasy 5 numbers drawn win a jackpot that starts at $100,000. Fantasy 5 drawings are held seven days a week at 7:29 p.m.