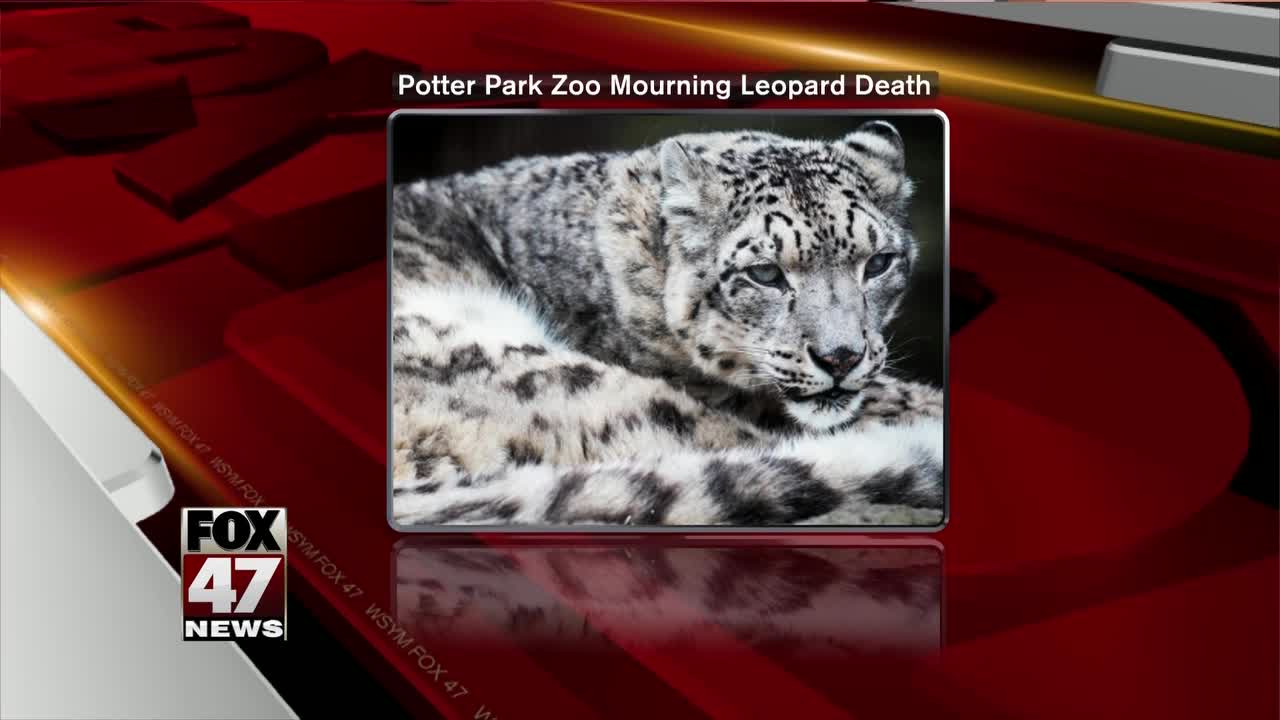 The job of animal control has been falling on the shoulders of law enforcement for the past few years in Jackson, but this month, Jackson County Animal Control officers finally hit the streets. 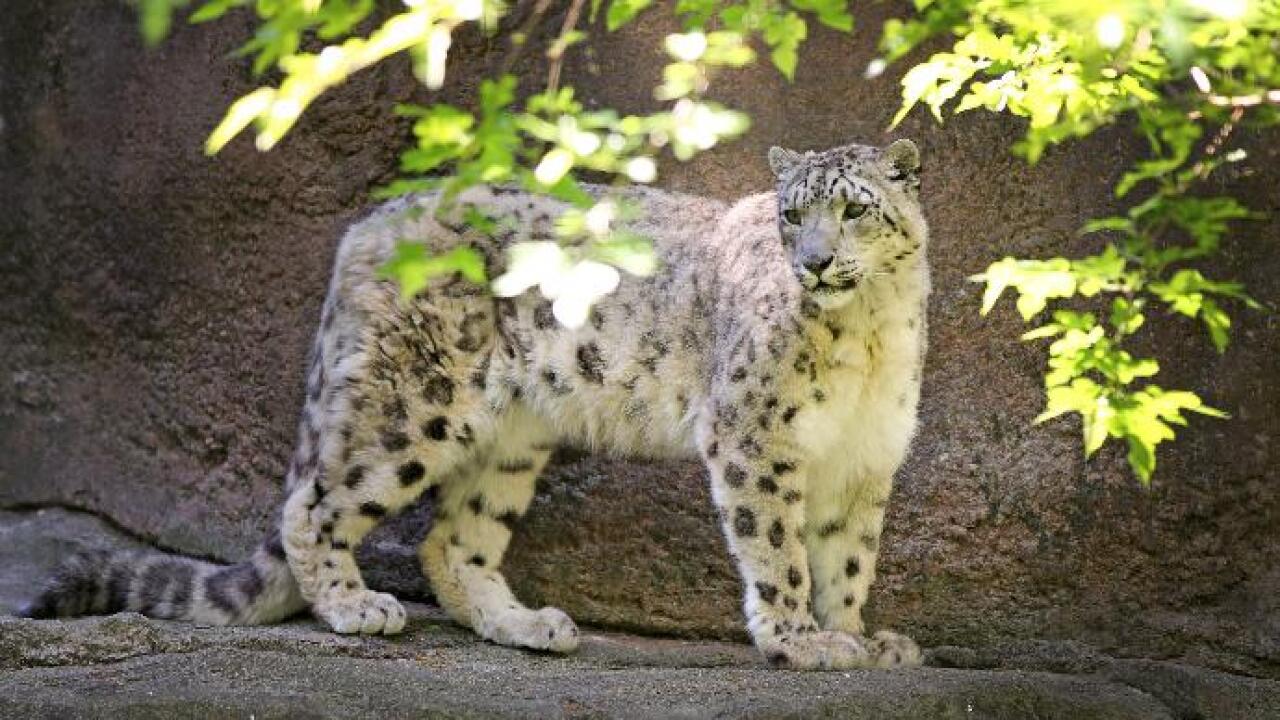 She was humanely euthanized on Friday after her health worsened despite treatments.

She had chronic kidney disease and progressive arthritis, according to a press release.

Snow leopards have a median life expectancy of 15 years. Little Girl is believed to have been the oldest snow leopard in a zoo accredited by the Association of Zoos and Aquariums.

Potter Park zookeepers say they will mourn her death.

"As her trainer it was truly a joy to teach little girl and to learn from her. She has touched my heart and the lessons learned from this amazing animal have made me a better zookeeper and will positively affect the care I give to other animals," said zookeeper Annie.

She said that Liya, the Amur tiger, will miss Little Girl, too.

“Little Girl will always have a special place in my heart as one of the strongest willed animals I’ve ever worked with. She taught me a lot about patience and quick action since everything was either done on her schedule or not at all. I’ll miss watching her ‘parkour’ to the top rock to sleep and seeing her play chase with the tigers up and down their enclosure lines,” zookeeper Liz said.