The CDC has announced a listeria outbreak with some deli ham.

The CDC says do not eat, serve, or sell the recalled deli ham.

The label has establishment number EST.M2646 inside the USDA mark of inspection.

"Even if some ham was eaten and no one got sick, do not eat it. If you do not know if the ham you purchased was recalled, ask the place where you purchased it or throw it away," says the CDC.

You should even wash and sanitize refrigerator drawers, shelves, and deli slicers.

If you develop symptoms of a Listeria infection after eating recalled deli ham products, contact a healthcare provider and tell them you ate recalled ham. This is especially important if you are pregnant, age 65 or older, or have a weakened immune system.

The signs of an infection are fever and diarrhea.

People with the infection usually report symptoms starting 1 to 4 weeks after eating food contaminated with Listeria; some people have reported symptoms starting as late as seventy days after exposure or as early as the same day of exposure. 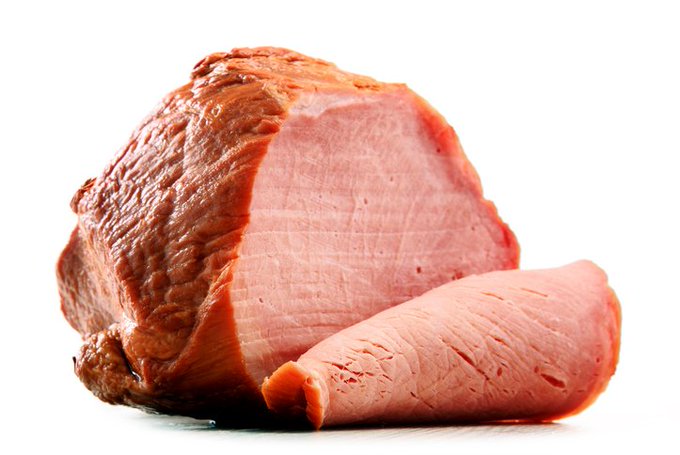