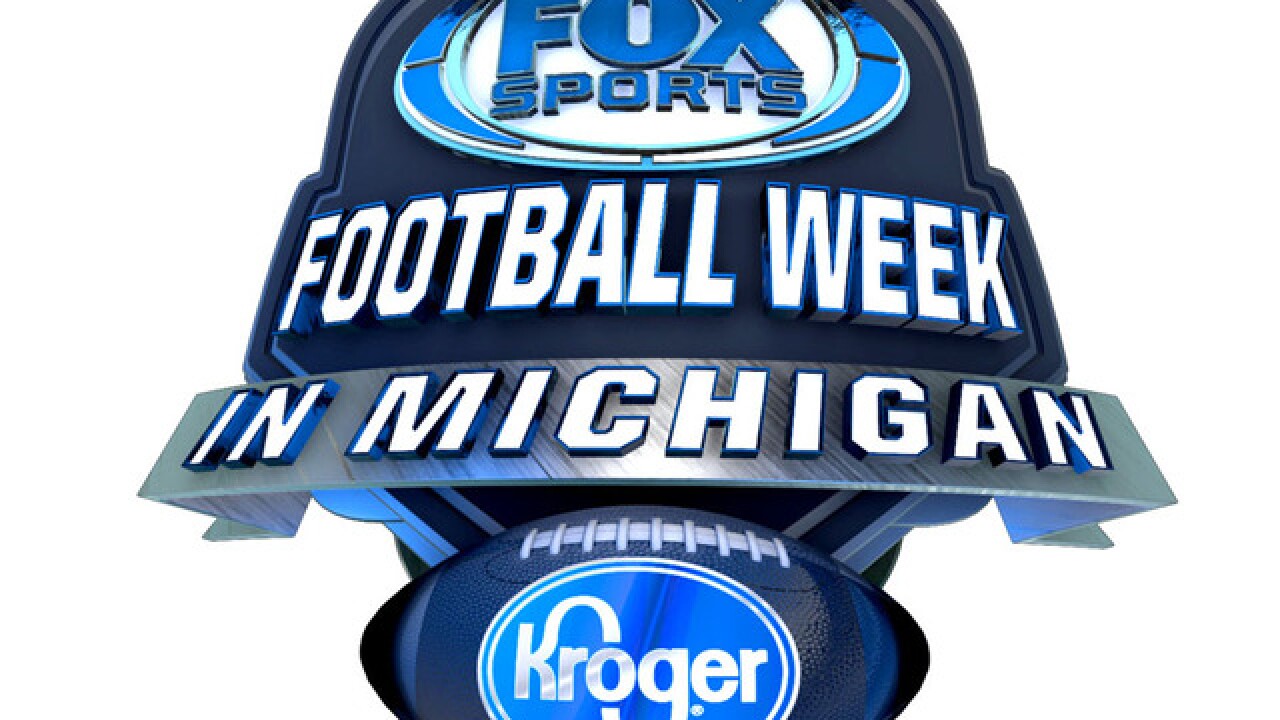 FOX Sports Detroit today announced that Herman Moore, the former Detroit Lions legendary wide receiver, will serve as the network’s honorary ambassador for the inaugural Football Week in Michigan.  Moore will participate in all the festivities (Nov. 14-18) throughout Football Toss Across Michigan – a series of events spanning from Lake Huron to Lake Michigan – which lead up to the kick off of Football Week in Michigan.

Moore was the Lions’ first-round draft pick in 1991. He went on to shatter virtually all of Detroit’s receiving records during 11 seasons (1991-2001) with the Lions. His storied football career features numerous accomplishments including the distinct honor of being the only Detroit Lions receiver to catch more than 100 receptions in three consecutive seasons. He has also worked as an NFL analyst for pregame and postgame coverage for the past 15 years.

“We promised special guests as part of Football Week in Michigan and no one is more special than Herman Moore,” said Greg Hammaren, senior vice president and general manager of FOX Sports Detroit. “Herman will be joining us all week on the Football Toss Across Michigan Tour. We’re thrilled to add him to our team.”

“I am excited to be part of the inaugural Football Week in Michigan initiative,” said Moore. “Football has and continues to play an integral part of my life. I’m looking forward to connecting with football fans across the state.”

Football Week in Michigan, presented by Kroger, is a new initiative developed by FOX Sports Detroit that will become a pillar of the network’s involvement in the community while also highlighting high school championship games, as well as college and professional gridiron action over an eight-day span. Coverage of Football Week in Michigan, presented by Kroger, kicks off November 18 and continues through November 25 with at least 12 football games airing across FOX Sports Networks. The schedule features a feast of football action including Michigan State vs. Maryland, Detroit Lions vs. Minnesota Vikings and Michigan vs. Ohio State.

For a complete schedule of games during Football Week in Michigan, visit www.foxsportsdetroit.com.