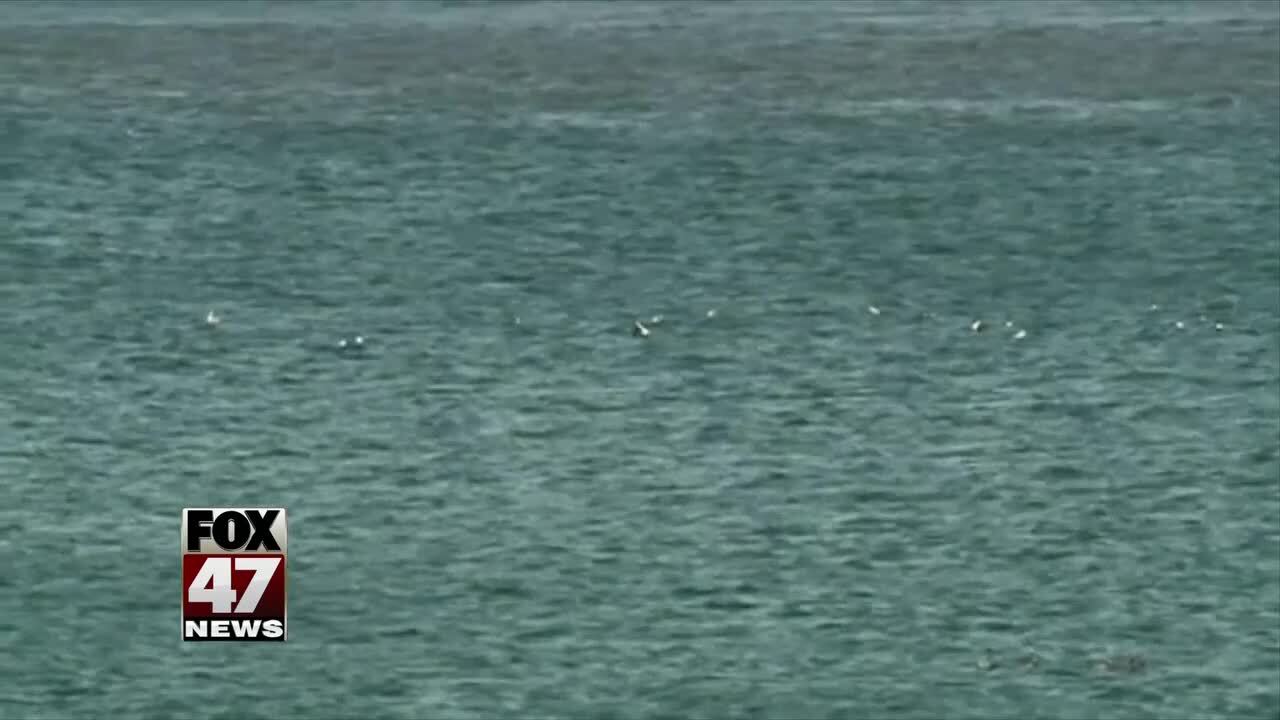 The proposed legislation would make sure statewide risk assessments would be conducted in addition to ensuring a public database of findings be made available regarding contaminated properties along major waterways, require inspections of commercial and industrial docks, and require notification regarding spills into our waterways, according to the release.

The legislation partly comes as a response to a Detroit property contaminated with uranium and other dangerous chemicals that partially collapsed into the Detroit River, which many metro Detroit communities use as a source for water, on Nov. 26 last year. However, the Department of Environment, Great Lakes and Energy (EGLE) was only notified when a concerned resident took action to do so.

“In the Great Lakes state, there should be no reason for our residents to be left in the dark about potential hazards on the waterways around them,” Sen. Chang said. “Ensuring that we have public access to comprehensive information we need about the contaminated sites along our waterways is important given the growing concerns about our water quality, as well as rising water levels. I look forward to working with my colleagues on ushering these bills through the legislature so they can become law.”

Approximately a month after the Detroit River dock collapse, another dock collapsed in St. Clair County, leading to a ferry not being able to travel to Harsens Island, the release states.

Senate Bill 948, would require the state to "undertake a risk assessment for environmental contamination of any waterfront property that had previously been used for either industrial or commercial purposes, as well as take high-water levels and history of inspections into consideration."

Additionally, properties would be classified as high, medium, or low risk, according to the release.

“We must give our environmental agencies the opportunity to hold those responsible for environmental disasters accountable, but they can’t enforce what they don’t know about," Sen. Geiss said. “My bill makes it clear that there will be consequences to actions — and inaction — because the innocent people who have to suffer the consequences of pollution deserve the peace of mind knowing that there is no tolerance for those who choose to willfully ignore or reject the law.”

Sen. Chang’s bill was accompanied by two other bills, sponsored by Sen. Bayer and Sen. Geiss that would do the following according to the news release:

• Require the owner of waterfront property to submit a report of an inspection of docks and seawalls located on the property once every three years for a high-risk structure, or once every five years for a medium- or low-risk structure, Senate Bill 949; Bayer
• Require EGLE to be notified within 24 hours of the detection of a total or partial collapse, dock failure, or any other release of a pollutant resulting by the property’s owner, as well as provide civil fines for failure to report such issues, Senate Bill 950; Geiss

“Residents need access to the data so that they can make decisions in the best interest of their families,” Sen. Bayer said. “Having the ability to be able to read these inspection reports is a critical part of that decision-making process, which is why I introduced legislation to address this issue.”