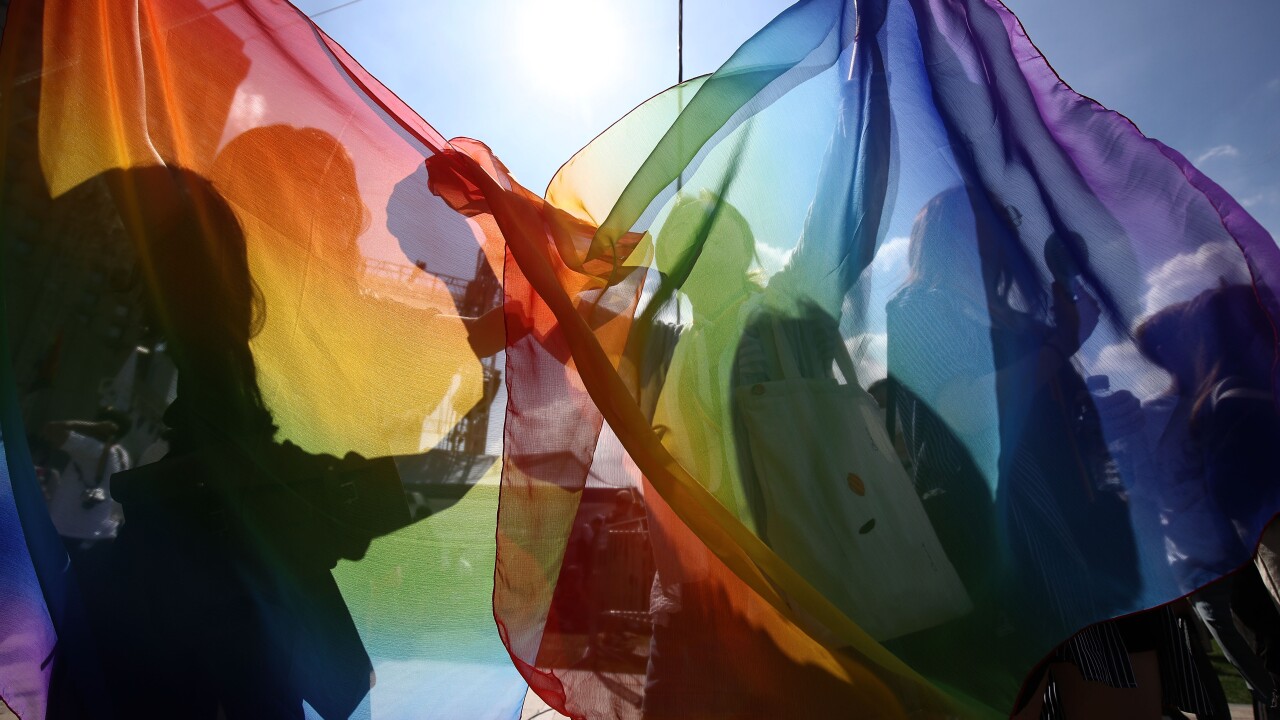 Chung Sung-Jun/Getty Images
SEOUL, SOUTH KOREA - JULY 14: People wave a rainbow pride flag during the Korea Queer Culture Festival 2018 in front of City hall on July 14, 2018 in Seoul, South Korea. The annual festival promoting the LGBT rights had occasionally been disrupted by anti-LGBT groups in the past, though homosexuality is not illegal in the country. (Photo by Chung Sung-Jun/Getty Images) 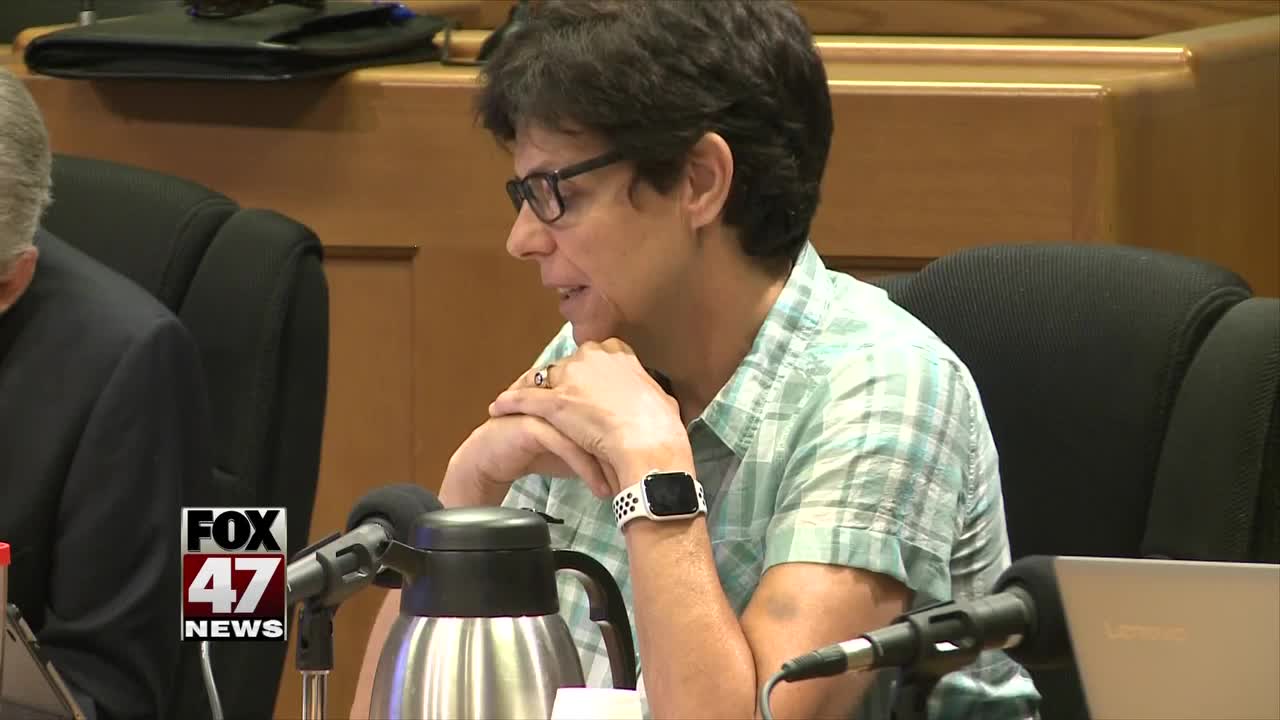 LANSING, Mich. — Serious legal questions are being raised about a conversion therapy ban in East Lansing. The council voted Tuesday night to make the ordinance a criminal misdemeanor. One council member says she fears a lawsuit if it's enforced.

“Even without doing conversation therapy, a practitioner could sue the city and say the city is infringing on my right to do my job. A practitioner before even doing or not even doing it could say we are restricting that person's right to free speech,” said council-member Ruth Beier.

In 2017, a Charlotte farmer sued the city of East Lansing in connection to a different discrimination ordinance. That case is still ongoing and Beier says the city can't afford another one.

"We have been embroiled in another free speech case that is or will cost the city hundreds of thousands of dollars which we don't have," said Beier.

"If they try to enforce it absolutely there will be lawsuits. There's a lot of constitutional issues a number of issues from freedom of religion, the constitutional right of parents to direct the upbringing and care and the life of their children, there are also first amendment free speech issues,” said Kallman.

But these are questions council member Aaron Stephens who proposed the ordinance says were fleshed out. He says the ordinance is necessary to send a stronger message.

"Our city attorney was there with us throughout the process and he answered every question that we had and I was working with him way before this came to the actual council table. But of course, if there are any legal questions with this down the road, ordinances can be amended,” said Stephens.

Beier says while she disagrees with conversion therapy, the city is going about it the wrong way.

"I think this is an example of us wanting to look like a welcoming, open, liberal city which we are and we want to tell people that and I think the way to do that is with a resolution saying that."

To enforce this ordinance, someone would have to make a complaint and that complaint would be investigated by East Lansing police. The city's Human Relations Commission will check in with law enforcement and the justice system to track reports.

The city attorney tells FOX 47 News he's looking at the legality of the criminal misdemeanor amendment.