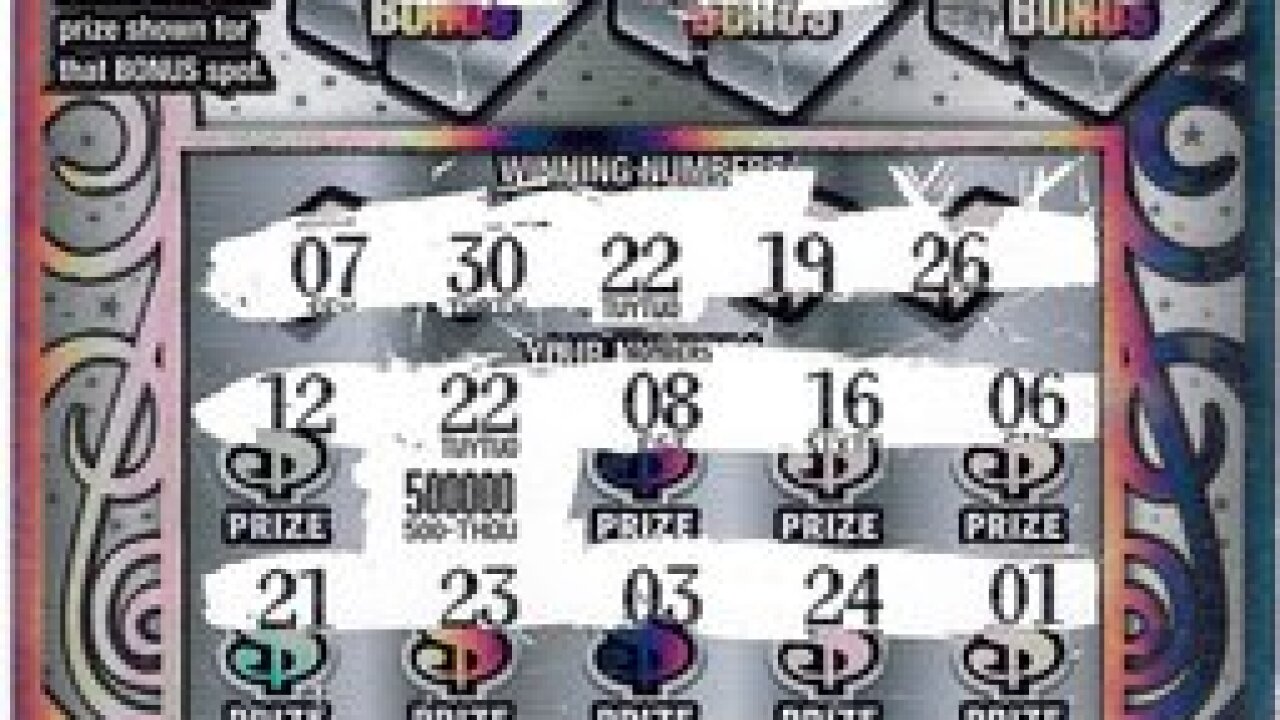 The lucky player, who chose to remain anonymous, bought her ticket at the Empire EZ Mart, located at 9988 West Front Street in Empire.

The lucky player recently visited Lottery headquarters to claim her prize. With her winnings, she plans to purchase new furniture and update the flooring in her home.