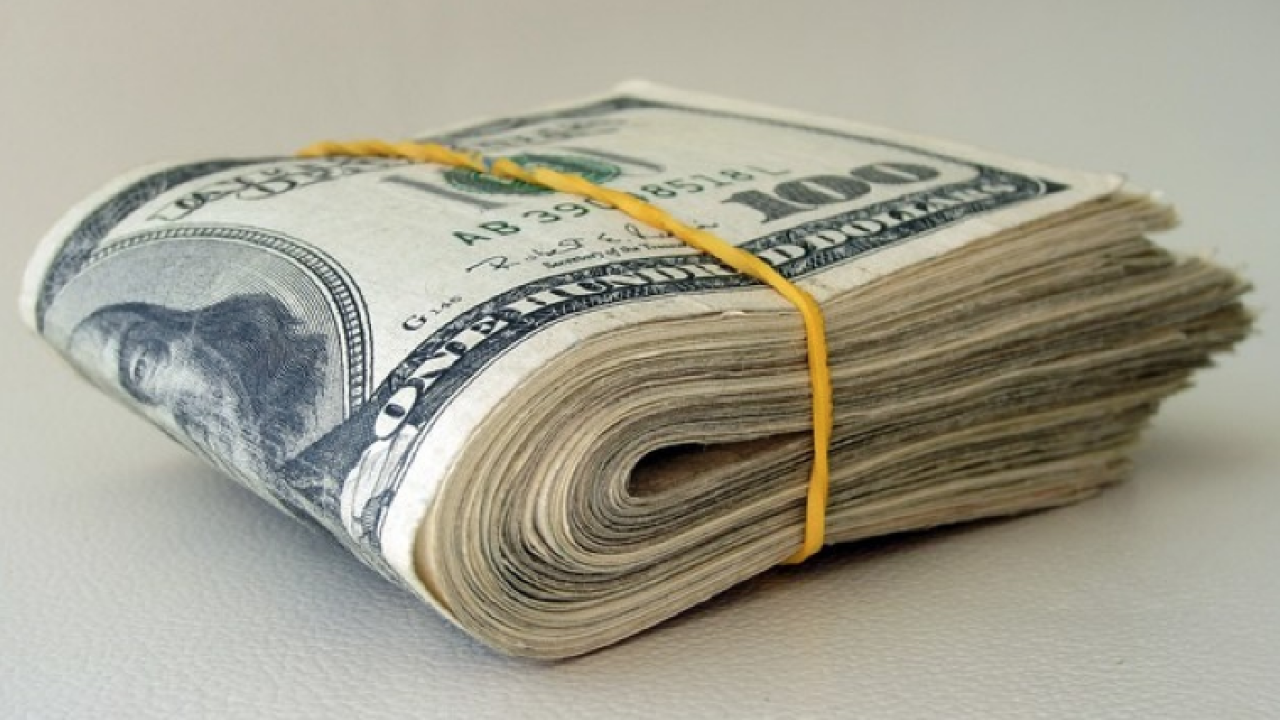 LANSING, Mich. — Senate Minority Leader Jim Ananich and House Democratic Leader Christine Greig issued the following statements today in response to a new scaled-back overtime rule proposed by the Trump Administration. The beginning of a 60-day public comment period for the proposed rule was announced March 22 by the U.S. Department of Labor. [dol.gov]

“Workers who earn $35,000 a year are not highly paid executives who don’t need overtime pay, but you wouldn’t know that from the Trump Administration’s Department of Labor’s weak new overtime pay proposal. It shortchanges thousands of workers in our state who would have received overtime pay under the 2016 rule. Working folks in Michigan deserve a raise and we’ll keep up the fight to make it happen,” said Sen. Jim Ananich, who has previously introduced legislation to expand eligibility for overtime pay for salaried Michigan workers.

The Trump Administration’s scaled-back overtime rule would increase the threshold for which salaried employees qualify for overtime from $23,660 to only $35,308, a fraction of the modest $47,476 a year proposed by the Obama Administration in 2016. The 2016 overtime rule was blocked by a lawsuit from Attorneys General from multiple states, including then Attorney General Bill Schuette. Under the new proposal, more than 192,000 salaried Michigan workers who would have benefitted from the 2016 rule will be left behind. [epi.org]

“Everyday Michiganders deserve more than just a job, they deserve a job with a strong paycheck and the benefits they need to fully support their families,” said House Democratic Leader Christine Greig (D-Farmington Hills). “With so many in our state struggling to get by, the focus should be on ensuring that all families have the resources they need to keep food on the table and afford the basics that build opportunity for future generations. Our state’s hardworking men and women deserve nothing less than fair compensation for every hour worked.”

The Trump Administration’s scaled-back overtime rule comes at a time when only 7 percent of salaried workers are guaranteed overtime pay when they work over 40 hours in a week. [epi.org] Michigan voters also overwhelmingly support expanding overtime pay eligibility for workers according to a 2018 EPIC/MRA Poll.