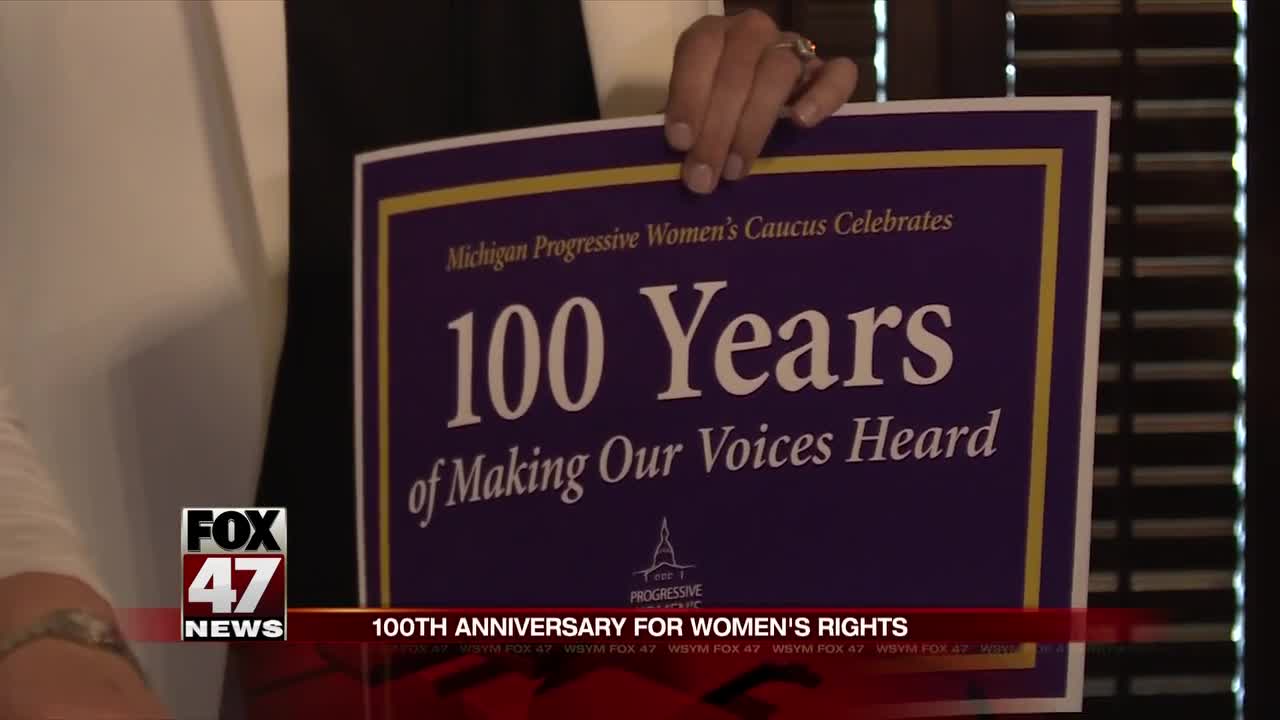 Yesterday marked the 100th anniversary of women's right to vote. 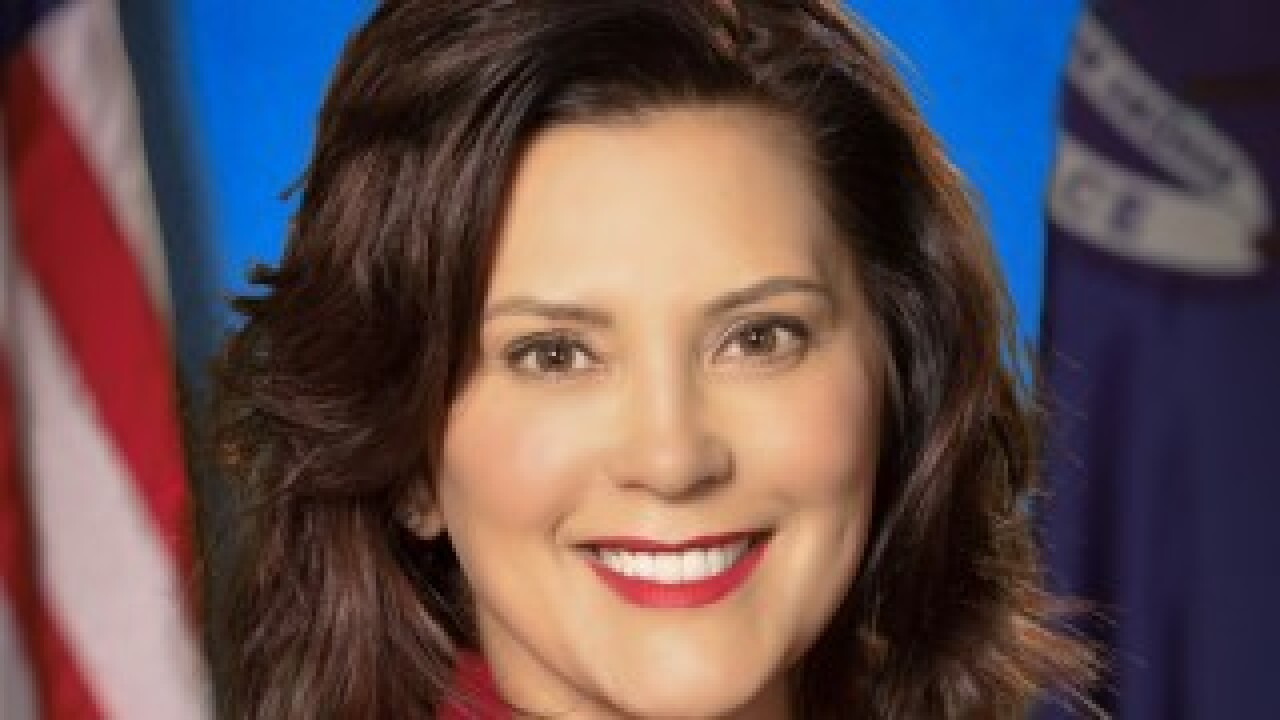 House Democratic Leader Christine Greig and State Representative Kristy Pagan along with members of the Progressive Women's Caucus held a press conference Tuesday to commemorate the 100th anniversary of the ratification of the 19th amendment.

Back on June 10, 1919, Michigan became one of the first three states to ratify the 19th amendment, which extended the right to vote to women.

Some of the issues discussed at the press conference focused on equal pay and reproductive rights.

Gov. Whitmer said she things Michigan could achieve equality by electing more people that representative of the general public.

The press conference was held at the Governors Ceremonial Office Tuesday morning.