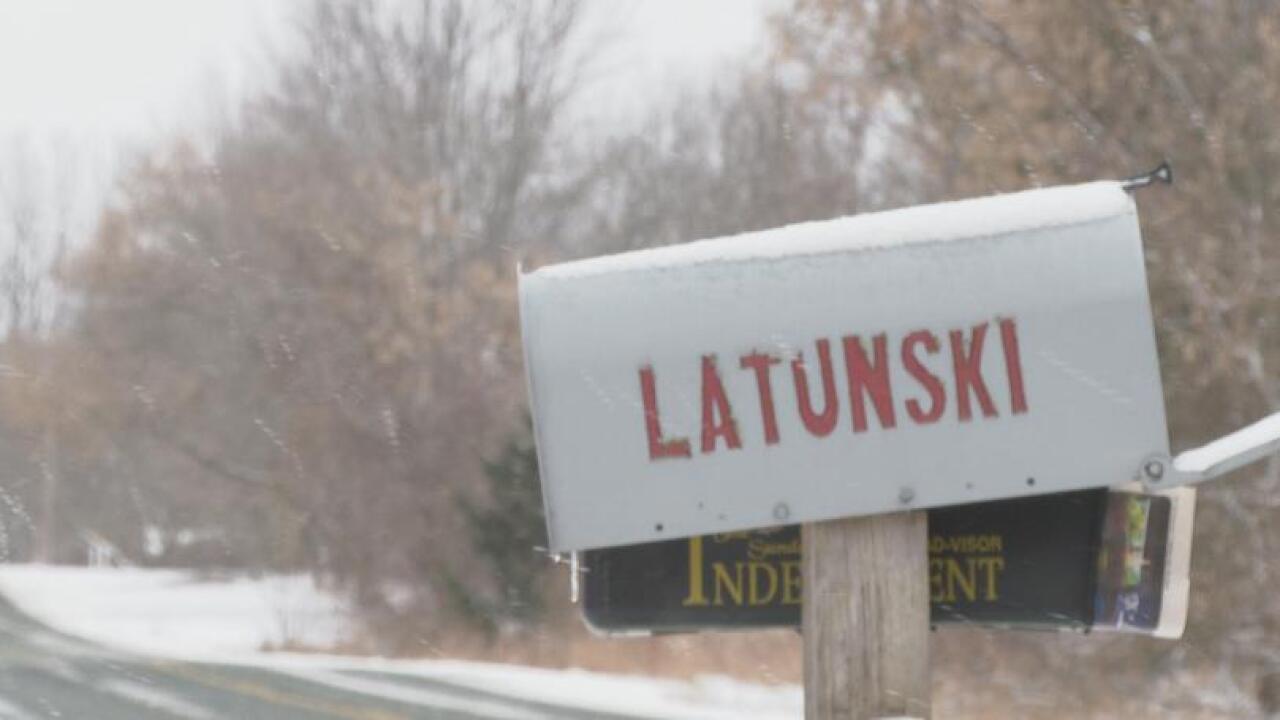 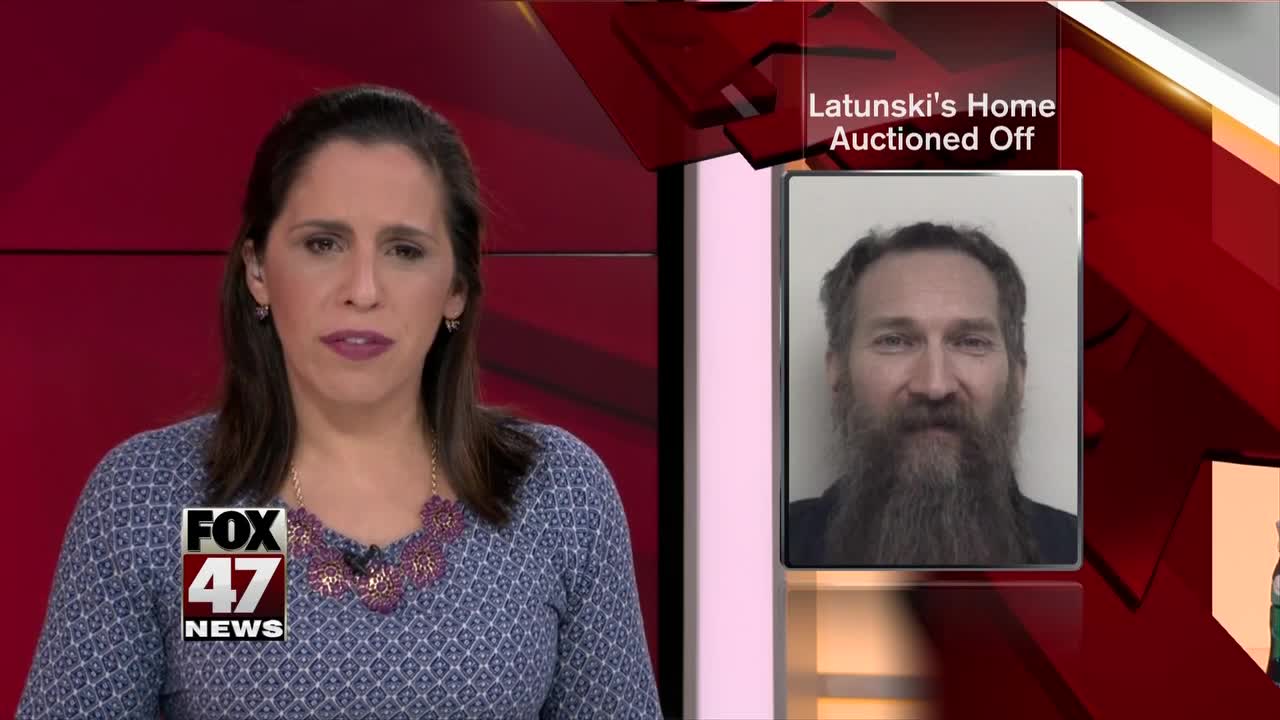 SHIAWASSEE COUNTY, Mich. — The home of accused murderer Mark Latunski was sold at auction on Wednesday.

Bidding for Mark Latunski's home was supposed to take place in the lobby of the 35th Circuit Court.

However, it ended up being done in private without access to the media.

Fox 47 was there and was informed by the Shiawassee County Sheriff's Office that the winning bid was for $101,733.28 by a third party buyer.

The Sheriff's office was not able to share any information on what the house will be used for or who bought it. The possibilities are worrying neighbors like Michael Parks who lives just down the block.

"I was hoping it was over with and unfortunately it's probably not," said Parks. "Maybe if there's a new chapter to take over and all this kinda gets forgotten it might be good, but if it gets turned into a tourist spot because of this, I don't know if I'm in favor of that. I don't think it should be glorified."

There were a total of four bidders participating in the auction on the foreclosed home.

One of them was Mark Beattie from Owosso, who fell short of his goal of adding another investment property to his pool.

"It's a nice looking house, it's a brick home. It has textured steel shingles on it, a little cupola on the top of the roof. Looks like there might be a couple of acres or so. It's a little different because it's kiddie corner from the cemetery, kinda sits up on a hit in a rural area," said Beattie.

The home is located at 703 Tyrrell Road in Bennington Township.

Security Credit Union, which is based in Flint, is the mortgage company that owns the property.

The new owners won't be able to get into the house for six months and will be responsible for any clean up needed once they do.

Latunski is accused of murdering and mutilating the body of 25-year-old Kevin Bacon from Swartz Creek in late December inside of the home.

A competency evaluation has been completed on Latunski to see whether or not he is fit to stand trial.

A hearing will be held before the Honorable Ward L. Clarkson in regards to Latunski’s competency on Thursday, February 27 at 8:30 a.m.

If Latunski is found incompetent at Thursday's hearing, he'll be hospitalized in a lock-down facility and have periodic reviews on his mental state.

If he shows no improvement after 15 months, he'll be reassessed and the forensic center will decide on the best treatment going forward.

Latunski was found incompetent back in 2013 when he was charged with parental kidnapping. That case was ultimately dismissed.