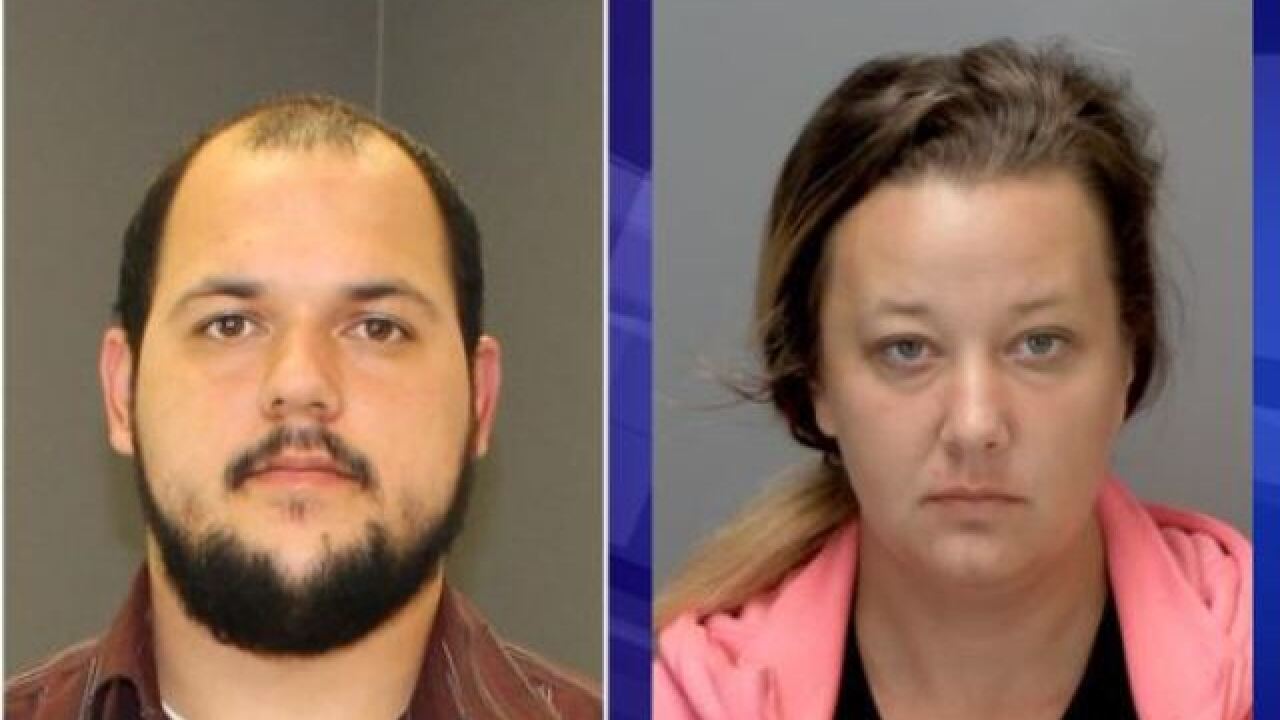 Yenier Conde, a father of five, accused of restraining his children in a locked room, was taken into custody on Friday, July 27. He was arraigned at the 54-A District Court in Front of Judge Buchanan.

Earlier that month, 32-year-old Conde and his wife, 28-year-old Sarah, were charged after authorities said their five children were punished with whippings and confinement in a dark, locked bedroom described by a police officer as a "dungeon." An officer said that they were sometimes locked in for days at a time without food or water. According to the report, there wasn't any toilet in the room either.

The Michigan couple was charged with child abuse and unlawful imprisonment. The abuse allegedly occurred over several years and was discovered in 2017.

The children are now between the ages of 6 and 11 and have been placed in foster care. The couple has since lost custody. Child Protective Services (CPS) documents point out that the agency was at the house at least 12 times before the children were removed in 2017.

CPS investigators said one child has cancer and wasn't being taken to see his doctor. That child is now 10-years-old and was diagnosed with a high-risk brain cancer called neuroblastoma. He went into remission at age two, according to the report, stopped going to doctors appointments and was sent to school at least once with dirty diapers. The report also said that three of the children had rotting teeth that had to be taken out.

The oldest child told police that Sarah Conde had forced the children to line up as she would point a loaded gun at them and threaten to shoot them for bad behavior. Police say the children were verbally and physically abused for at least six years.

The children have been evaluated by a psychiatrist who has determined all five have suffered serious psychological abuse dealing in PTSD and mood disorders.