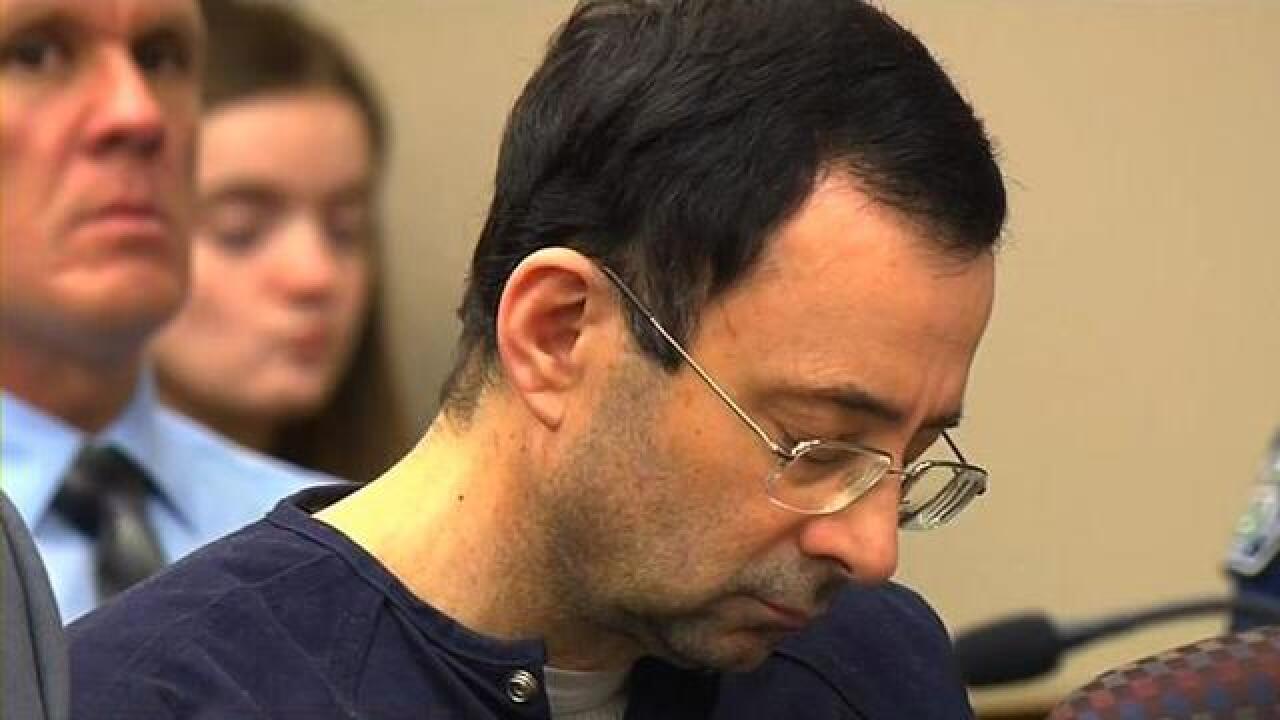 Whether Larry Nassar should get a new sentence in Ingham County is scheduled to be argued in court Monday afternoon.

Judge Rosemarie Aquilina sentenced Nassar to 40 to 175 years in prison back in January.

In a court motion last month, Nassar's attorney's argued he deserved a new sentence on grounds Judge Aquilina was biased against him, which violated his due process rights.

News 10 will be there and will let you know what happens at the hearing.